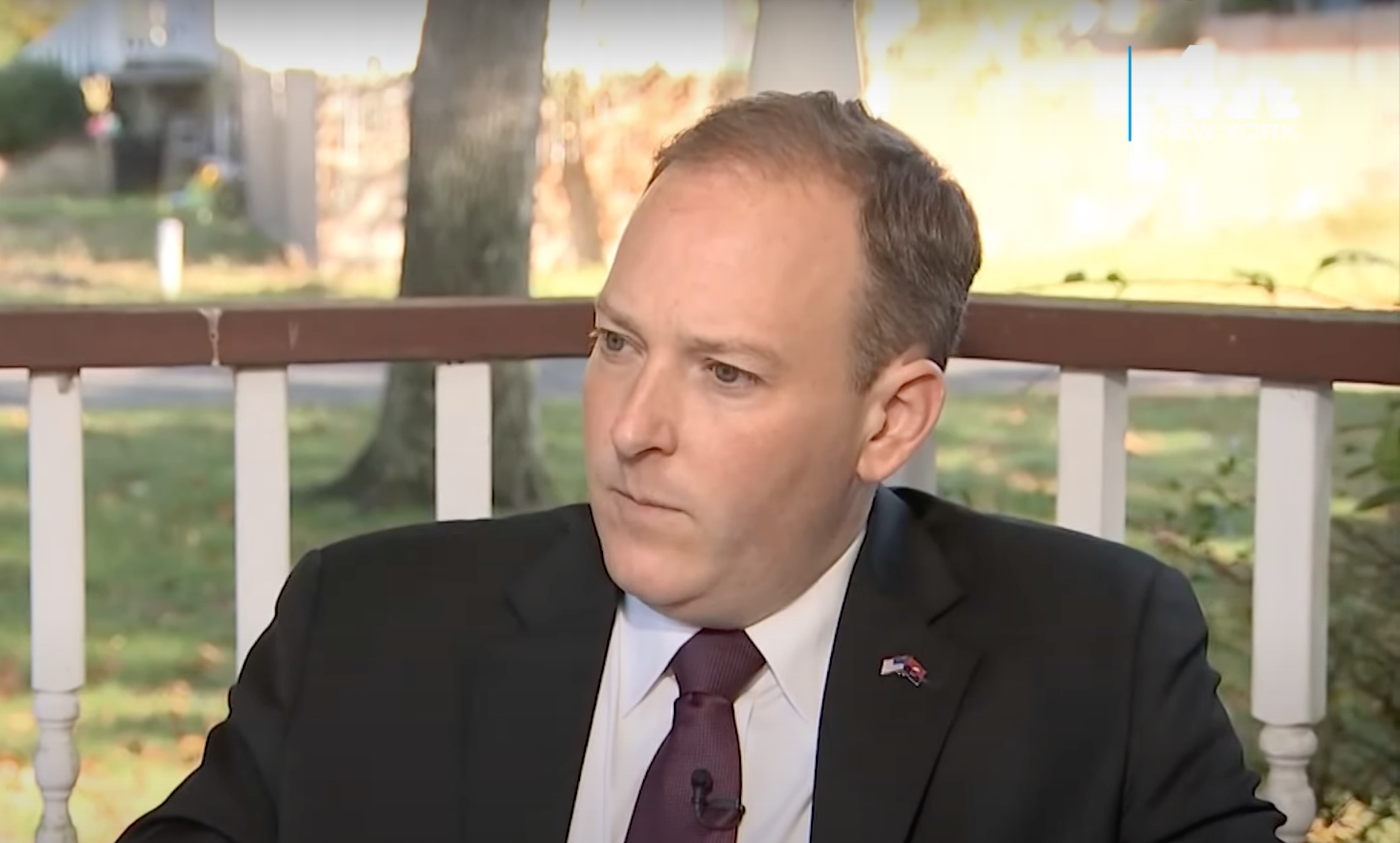 The midterm election results did not go as expected for Republicans, as the predicted red wave turned out to be more of a ruffle in races across the country. Republicans’ takeover of the House happened thanks to GOP victories in the Democrat-controlled state of New York, where Republicans flipped four House seats from the Democrats, thus winning 10 of the state’s 26 House seats. This included taking the seat held by Democratic Congressional Campaign Committee chair Sean Patrick Maloney. GOP candidates who struggled this year have much to learn from the party’s success in New York.

Republicans in New York rode the coattails of gubernatorial candidate Rep. Lee Zeldin, who gave up his congressional seat to challenge Gov. Kathy Hochul. The campaign theme for New York Republicans was tackling economic hardship and crime, which appealed to voters in the city and the suburbs. As a result, Zeldin secured the most votes for a Republican gubernatorial candidate in New York since Nelson Rockefeller in 1970 and came within six points of winning. Zeldin told the New York Post that his campaign served a much bigger purpose: “I helped to bring out their voters, they helped to bring out my voters. That’s what happens when you are all working together on these campaigns. We were running as one-team, one ticket.”

On Long Island, Republican Anthony D’Esposito, a retired NYPD detective, flipped New York’s 4th District by defeating Democrat Lauren Gillen for an open seat, as Democratic Rep. Kathleen Rice announced her retirement earlier this year. Esposito will be the first Republican to represent this district in over 20 years.

The two other Republicans secured holds in Suffolk County, Long Island. Rep. Andrew Garbarino (NY-2) won reelection in a landslide over Democrat Jackie Gordon, and Nick LaLota succeeded Zeldin with a win in New York’s 1st District. “I’d like to think our victory can prove that there is a way to maintain one’s conservative ideology while also working across the aisle to benefit Long Islanders,” said LaLota in his victory speech.

Despite Long Island’s history of Democrats winning House seats, all four Republican candidates were declared winners. Retiring state Sen. Phil Boyle from Suffolk County remarked that crime was the No. 1 issue for suburbanites on Long Island, who are still worried about New York City crime. “The voters on Long Island focused on crime: crime, crime, crime,” he said, “they go to New York City to have fun, go to dinner. And they were afraid.”

Rep. Maloney’s loss made him the first DCCC chair to lose reelection since 1980. Maloney, a five-time incumbent, took some of the blame for his state party’s rough night. Maloney made an unusual choice and chose to run for the 17th District instead of the 18th. Maloney replaced the 17th District’s Rep. Mondaire Jones, who ran in the 10th District and lost out. Republican Mike Lawler will now represent NY-17, and Maloney and Jones will be out of office this January.

New York’s new congressional map played a role in pitting Democrats against each other. Even though Democrats held a supermajority in the state Senate and Assembly, the Republicans sued over the gerrymandered map, and the courts overturned it. A judge then approved a map drawn by a court-appointed special master.

New York Republican Party chairman Nick Langworthy, who also won his congressional seat, credited Lee Zeldin and New York Republicans in the House for sticking to the issues that New Yorkers care about and running smart campaigns. “The road to retaking the House Majority and firing Nancy Pelosi runs straight through New York. From our efforts to recruit top-notch candidates to our monumental success in stopping the Hochulmander, we not only reelected all our incumbents but flipped four House seats from blue to red and have grown our Republican conference to the largest delegation in decades,” said Langworthy.

Republican House Conference Chairwoman Rep. Elise Stefanik shared the same sentiment as Langworthy. “Make no mistake: New Yorkers flipped the House,” she said. Stefanik represents New York’s 21st District and is more aligned with the Trump wing of the party. She campaigned across the state for her fellow Republicans running for House seats. “For months, I promised that New York would be where Republicans would earn back the House majority and that’s exactly what happened,” said Stefanik.

New York served as a model for Republicans in this election. Their campaigning, outreach, and candidate selection were excellent. However, other states, such as Illinois and Arizona, struggled because of horrible candidate selection and a lack of a forward vision.