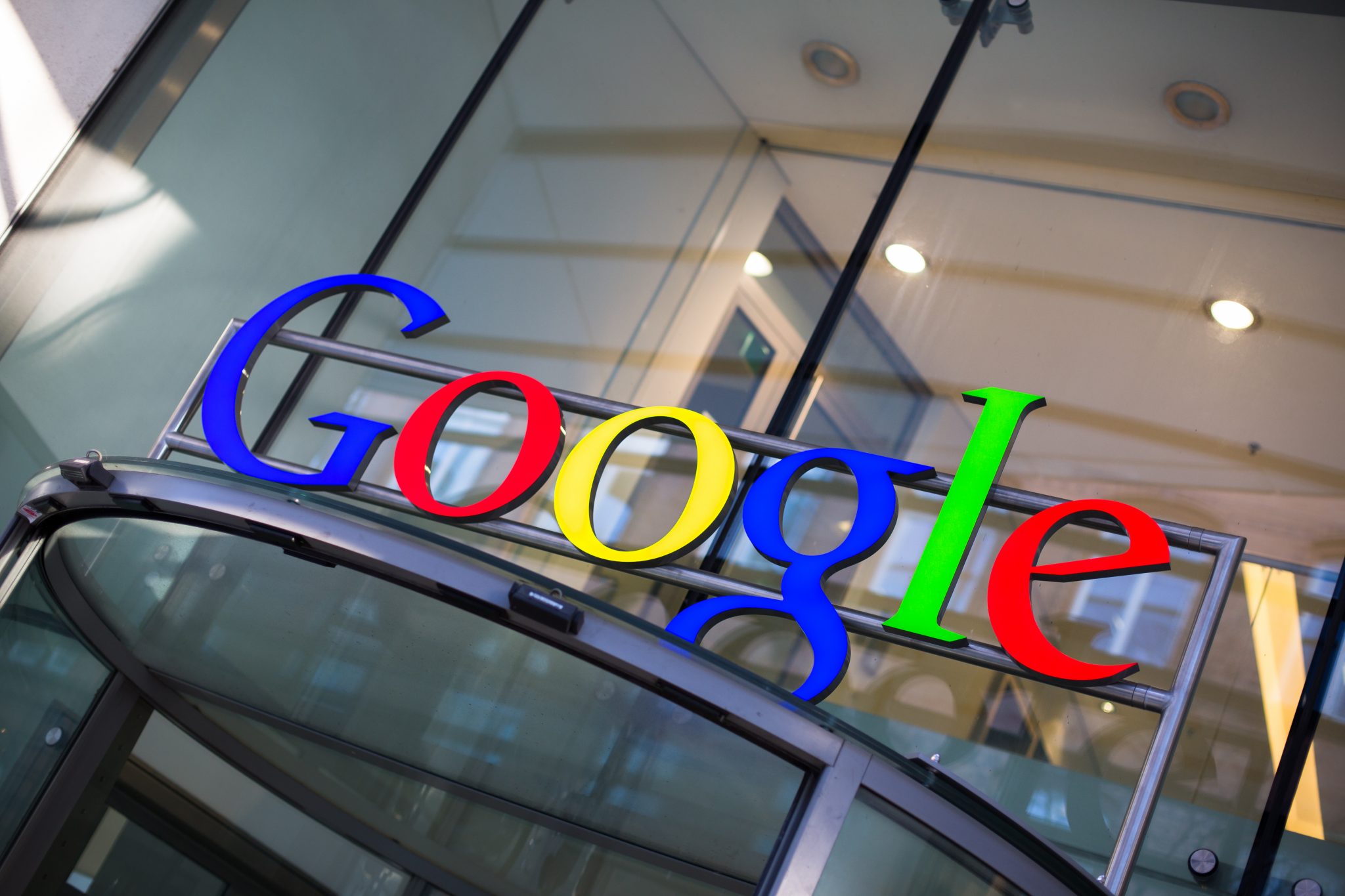 We stayed quiet when reporters uncovered that former Google CEO Eric Schmidt started pushing the Biden administration to appoint Google’s allies to top federal government positions. We stayed quiet when the then-president-elect named a swath of Big Tech alumni to his transition team, including a former Facebook director as his transition’s general counsel. We even stayed quiet when he named Ron Klain, a former executive council member to Silicon Valley’s Washington, D.C., trade group, as his chief of staff.

But with former Google lawyer Renata B. Hesse now the reported front-runner to head the Biden Justice Department’s antitrust division, we can afford to be silent no more.

Biden is taking office at perhaps the most pivotal moment for reining in Google to date. The tech giant already has a Department of Justice lawsuit filed against it that alleges the company engages in illegal search and advertising practices. Another DOJ suit into its advertising business is reportedly on the way, as are the findings from a departmental antitrust investigation into its recent acquisition of Fitbit and what its attainment of the company’s 30 million users can mean for consumer data misuse.

Finalizing these lawsuits and court battles will continue to be the top issue on the antitrust division’s deck for the foreseeable future. How then could Biden’s staff possibly think it’s a good idea to consider a former Google lawyer for this position — one whose husband’s law firm still works for the company?

It’s not as if Hesse recently had an epiphany or come-to-Jesus moment on Google’s predatory business practices. In fact, at a Federal Trade Commission hearing as recently as two years ago, she bluntly cast doubt on the legitimacy of governmental antitrust pushes against the tech giant. When questioned, she stated, “The reason why people use Google Search, generally, is because they like it better,” and went on to ask, “are we gonna punish someone because they did a great job?”

Why is it so hard for Hesse to understand or admit that Google’s dominance has come from collusive and predatory activity?

This is a corporation that, as recently argued by the U.S. solicitor general in the Google v. Oracle case at the Supreme Court, stole intellectual property from a competitor to create Android — its mobile operating system that’s now home to 65 percent of the company’s total paid clicks. It’s a company that has seized information from third parties without consent to grow its search monopoly and paid off others to muscle out rivals’ products.

All the oxygen won’t get sucked out of the nation’s Google accountability push should the antitrust division fall into Hesse’s hands. In all likelihood, the company will still face justice following the Supreme Court’s Google v. Oracle decision. Suits from coalitions of Democratic and Republican attorneys general should also do some damage. Still, it’s the Department of Justice — the federal government’s highest law enforcement agency — that can deliver the most significant and lasting blows.

Congress may never manage to stop the Biden administration from being a friend to Big Tech; it can, however, stop it from being so deliberate about its intentions.

Members need to take their job of keeping the administration honest and committed to its campaign promise seriously. They should start with the important first step of sounding public alarm bells over its consideration of Hesse and — if need be — override her nomination.

Congress has already demonstrated that the movement to stop Google’s predatory abuses transcends beyond politics. Now, it just needs to prove it by carrying onward with its pro-consumer agenda in this new administration. The American people are counting on it.

Terry Campo is a Washington, D.C.–based attorney. He was a counsel to the U.S. Senate Judiciary Committee and later the general counsel to Senator Charles E. Grassley (R-Iowa).