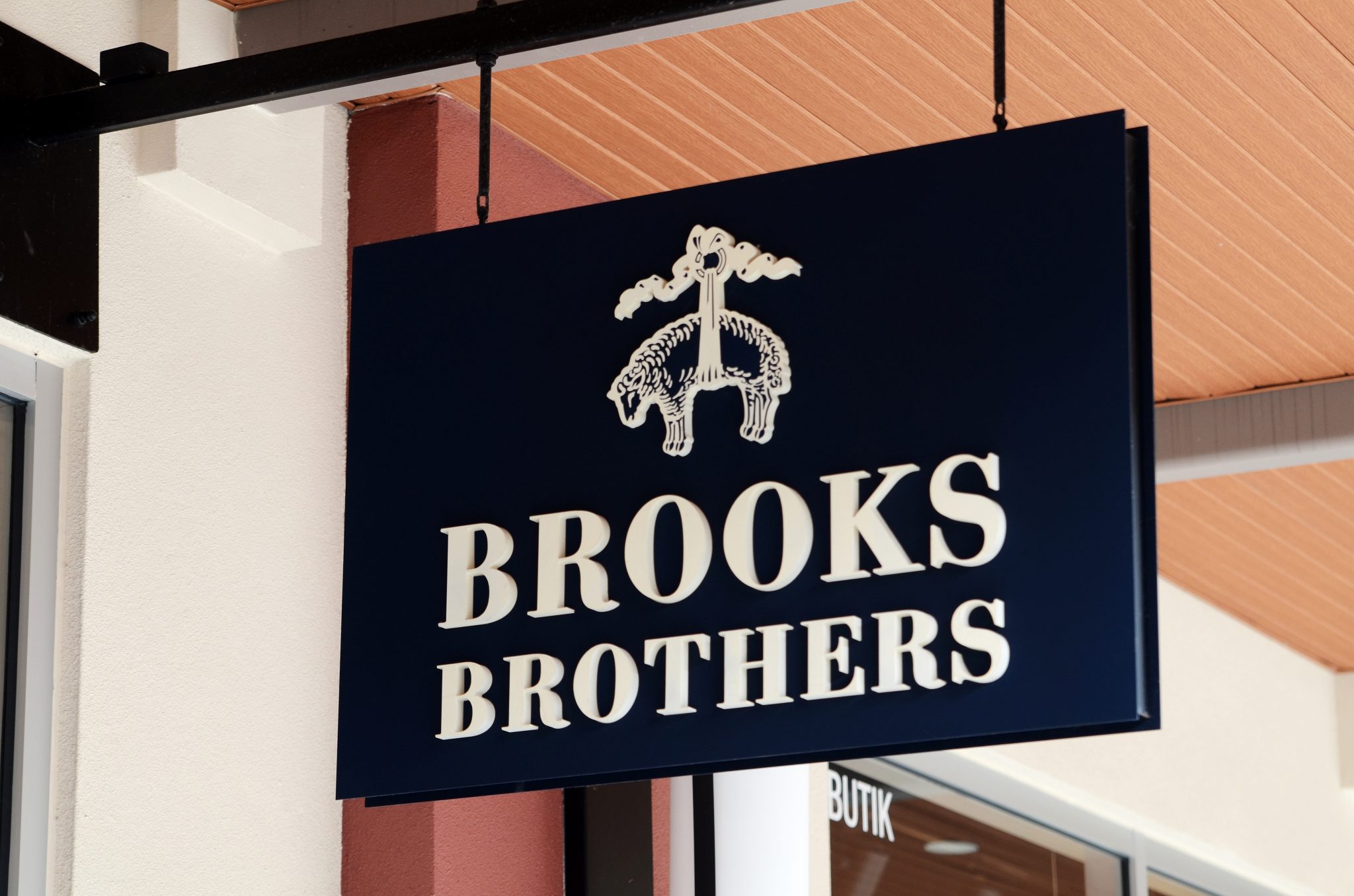 An iconic American brand has just entered Chapter 11. On July 8, the venerable Brooks Brothers enterprise filed for bankruptcy protection, principally a victim of COVID-19, according to the Italian investor that owns the company. Evidently, the company was unable to cover its fixed costs and contractual liabilities during the lockdown.

Established in 1818, Brooks Brothers has been the haberdasher of choice for America’s business and government leaders. The firm claims that 40 presidents of the United States were among its clients, including Theodore Roosevelt, Dwight Eisenhower, Abraham Lincoln, and John F. Kennedy. For decades, it has projected the image of phalanxes of commuters in gray flannel suits and fedoras, hurriedly wending their way to and from New York’s Grand Central Terminal.

Why would one spend $1,000 on a chalk stripe suit when he can get by with baggy jeans, sneakers, a gray hoodie, and a backward baseball cap?

So what went wrong? Certainly COVID-19 bankruptcies are eating their way throughout the U.S. economy. Companies maintain payrolls to keep their culture intact, and they have fixed costs of insurance, property taxes, utilities, maintenance, and administration — yet they have no client traffic due to lockdown or general fear of going outside. Brooks Brothers is one of a number of high-profile bankruptcy filings affecting various retail segments. On the upscale, Neiman Marcus is an example, and J. Crew would be viewed as a low-cost retailer.

But there were other forces at work besides the pandemic. First and foremost, and as I have written in these pages, is the primacy of global grunge. Casual day morphed into casual daily, which in turn has morphed into the grunge look for much of a younger generation. Why would one spend $1,000 on a chalk stripe suit when he can get by with baggy jeans, sneakers, a gray hoodie, and a backward baseball cap? And why carry a fancy Brooks Brothers briefcase made by Peal & Co. Ltd. of England when a nylon backpack bristling with Velcro straps is cool? Indeed, in these times carrying an elegant attaché case could cause peer rejection and irreparable career damage. Not only that, with telecommuting one can work at a home desktop in pure Spandex, with accommodating elasticity.

Brooks Brothers may also be hurt by another anti-elitist force: its logo. The company advises that this symbol, a sheep dangling with a ribbon, has meant fine wool since early in the 15th century. During that time, Philip the Good, also known as the Duke of Burgundy, established the Order of the Golden Fleece, whose Knights were said to be the most dapper in all of late medieval Europe. In ancient Greece, the Golden Fleece was sought after by Jason and the Argonauts, who ventured to the Black Sea in search of this elegant commodity about the time of the Trojan War.

But today, the classics are not in demand. Few read Homer, let alone know about the peripatetic Greek hero Odysseus, Ulysses to the Romans. History is not in vogue: doubtless some think it all started with the incorporation of Twitter in 2006. And why would anyone read Homer’s Iliad and Odyssey when they can download innumerable special apps by which to govern their lives digitally?

A final force that may have contributed to the demise of Brooks Brothers is its image of “your father’s haberdasher.” While the Italian ownership in 2001 held out some hope for more European flair, some of the company’s products were staid and seemed to appeal to an earlier generation — as with Old Spice, Brylcreem, H-A Hair Arranger, and Lloyd & Haig. Further, some items such as checked sweaters seemed more appropriate for Ozzie of Ozzie and Harriet fame — a wholesome look out of sync with today’s cynical times, where the anti-hero is the champion.

Let us hope that Brooks Brothers emerges from bankruptcy with a business model and product suite with broad appeal, not as an artifact of yesteryear. Beyond gray flannel would be a nice touch — with tweeds, not tweets.