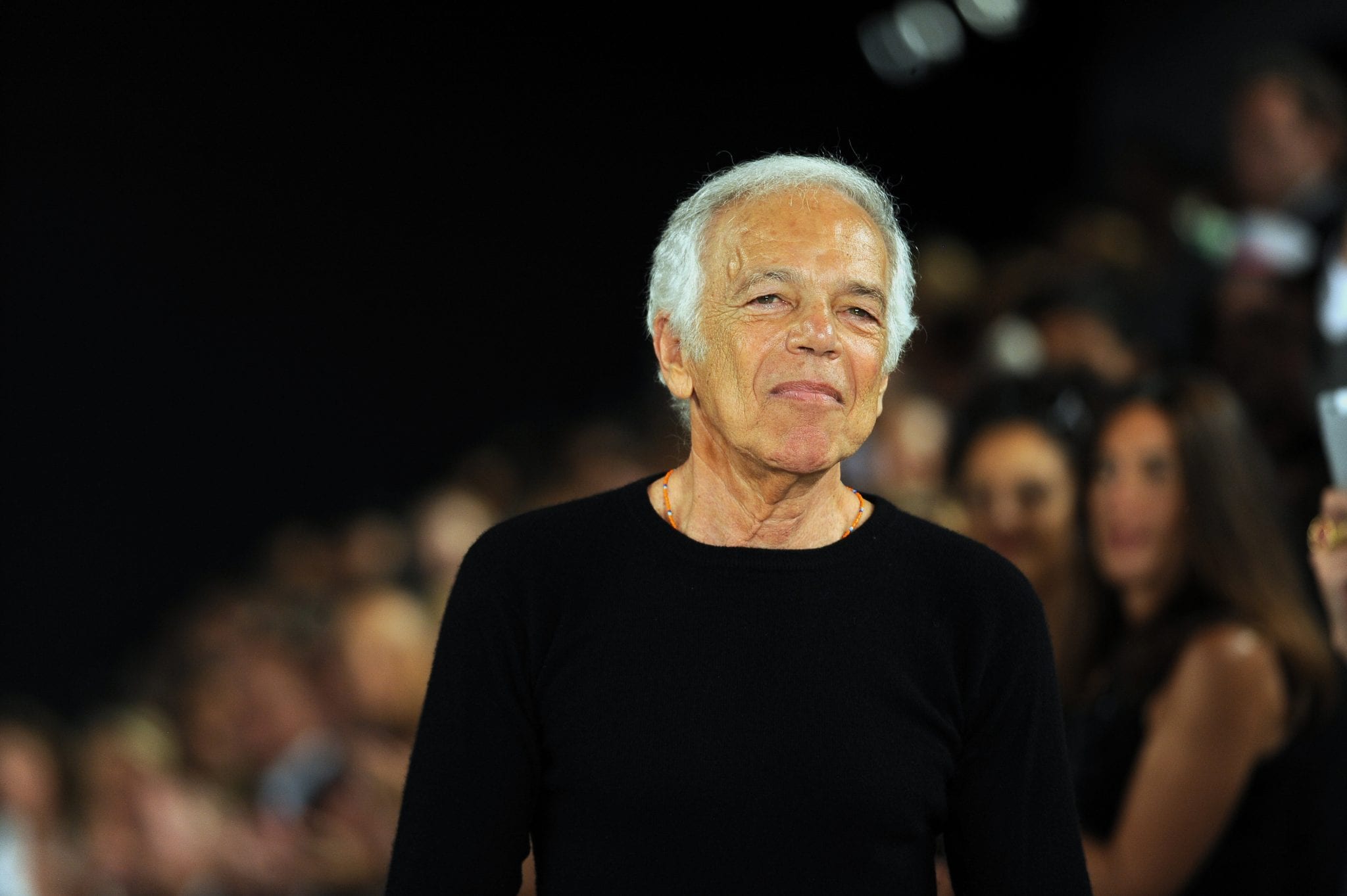 Ralph Lauren Corporation continues to disappoint investors. Its stock price is off over 21% in the past five years, showing some recovery since a low in April of 2017. Same-store sales in North America are the company’s biggest challenge, showing six quarters of falling sales in the past two years. For the quarter ending March 30, both sales and profit were down — the latter by 23% versus the same period a year ago, as reported in Tuesday’s Wall Street Journal. The company is noted to be increasing its advertising and is reducing its commitment to discount retailers that seem to dilute the brand. But looking beyond these technical business actions, what exactly could be the problem?

First, Ralph Lauren is a citadel of sartorial elitism. This image flies in the face of global bashing of so-called elites in India, Britain, France, and the United States. In general, people are fed up with elites telling them what to eat, how to think — and how to eschew wrongthink and be correct. The ascent of Narendra Modi in India leveraged the life story of a chai wallah, or tea seller becoming prime minister. Brexit is a stunning effort to repudiate the influence of svelte Eurocrats in Brussels, viewed as a Gucci Shoe Brigade with officious, glib prescriptions for trade and investment, taxation and immigration. In France the story is similar, with the mouvement des gilets jaunes, or yellow vests taking to the streets to protest taxes, but more broadly inequality, government indifference, and loss of national identity.

In the U.S., both parties are striving to identify with basic folks. Beto O’Rourke posed on the cover of Vanity Fair on a country road in jeans with what could be the dusty pickup that Willie Nelson and Neil Young sang about in their song, “Are There Any More Real Cowboys?” Amy Klobuchar pours it on with simple aw-shucks, honest to goodness Midwestern down home wholesomeness. Bernie Sanders and Elizabeth Warren, two scolds from central casting, lecture us on the toxicity of capitalism, even though it is an economic model that has produced the most successful country in the world, also making them both wealthy. Goodness gracious, one might say. Alas President Trump, an early harbinger of anti-elitism, continues to try to drain the swamp that is Washington, D.C., full of creatures that lurk along the shores of the Potomac and on Capitol Hill.

Indeed, Ralph Lauren is out of step with these times of class warfare and the curse of private enterprise, as espoused by the Left. Blue blazers festooned with patches and piping, regimental ties, and casual attire fit for croquet and mimosas on a long summer afternoon don’t quite make it any longer.

Second, and as I have written in these pages, Ralph Lauren has been hammered not just by the ascent of global grunge — but by the triumph of global grunge. From the cafes of Europe to Oxford Street in London to Chicago’s Magnificent Mile, the slovenly look is in. Indeed, grunge is not only in, but it is the new chic look for those who dress for success. And casualness has trumped formality — fleece vests, some with corporate logos, have superseded the Hermes ties of Wall Street as the new accoutrement for Masters of the Universe. The financial astronomers of today now eat at their desks, not at 21 Club. And social media are the medium that transmits these new values. Indeed, the co-founder and CEO of Facebook, Mark Zuckerberg, one of the most successful entrepreneurs of all time, is rarely seen without a plain gray T-shirt, and others are glued to screens at home in their pajamas.

Third, like many companies, Ralph Lauren has lost its focus. Originally, it was a retro haberdasher that projected Anglophilia, and by extension, all things preppy in the United States. But now, the company also sells hunky crystal, woodsy candles, furniture, and exotic products for interiors. Even its traditional haberdashery has been diluted with southwest fashion and military style casual kit. Does the company know what its core franchise is or should be?

Ralph Lauren is not alone in its travails. Today’s millennial generation, like other generations, is rejecting the values and structures of the preceding one. Period furniture, oriental carpets, and antique silver are not so much in demand — simple basic things are, and these are things that do not convey a sense of discernment or hierarchy. Indeed, why would a young socialist shop at Ralph Lauren?

Whether Ralph Lauren will be the stegosaurus of haberdashers or can reinvent itself is an open question. But to do so, the company may have to dumb down its product line, also making it less expensive, toning down the logos, and hoping for a higher volume business model. The only trouble with this is that hope is not a strategy.