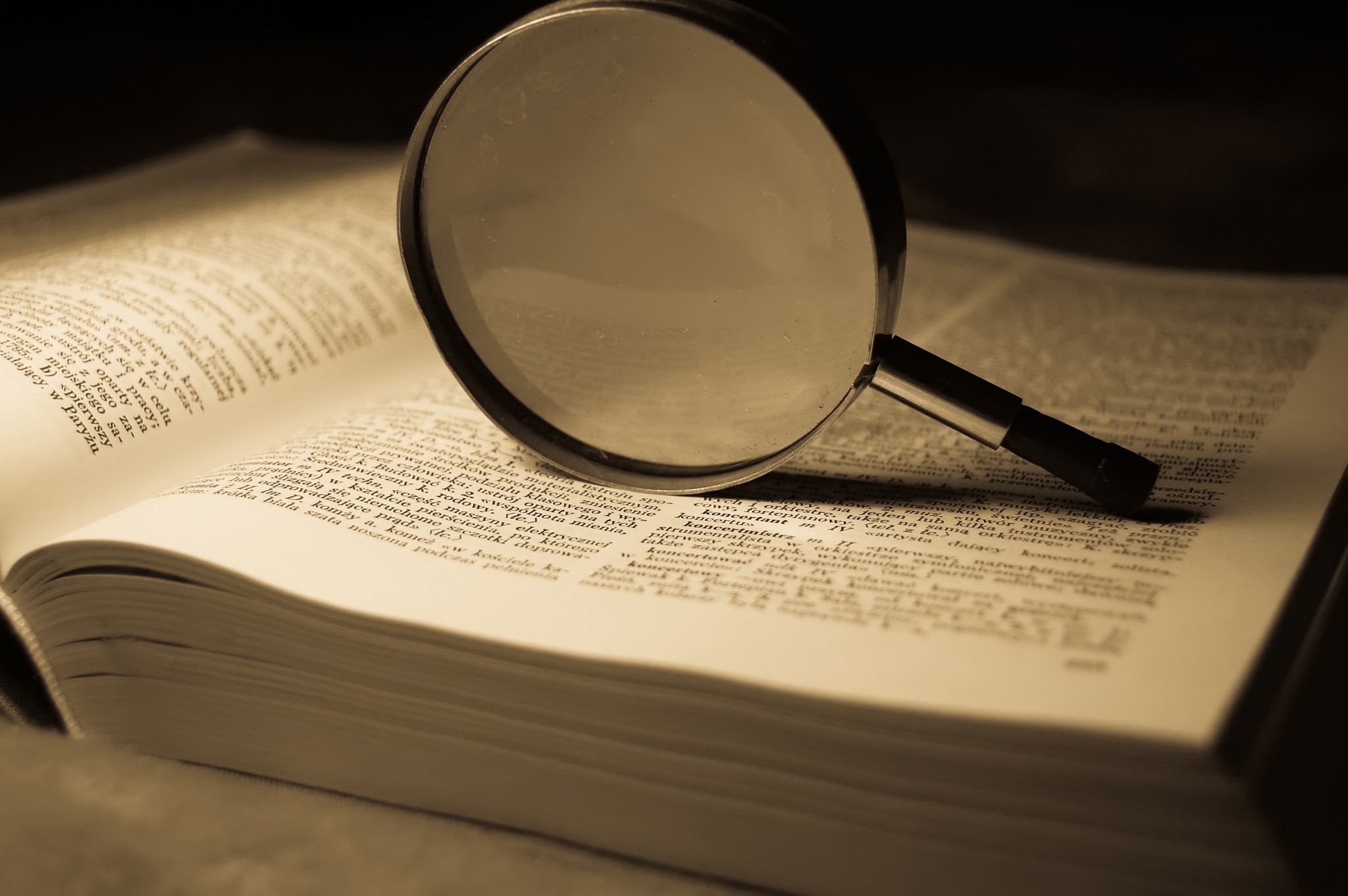 Life rushes by so fast now, and there’s just no time to keep up with the language. Every time I get mad at some teenager and spit out a couple of once effective swear words, I receive a big grin, and get called “BOOMER!”. Academics move too slowly incorporating words into the dictionary and many of them — words, not academics — are going to die without making it into the dictionary. That’s why I’ve decided to write this little glossary that might help you become just as confused as I am.

Adulting: The life you lead when you start paying taxes.

At the end of the day: Happy hour.

Big Data: This means that someone, in some dark warehouse full of computers, has saved everything, even how often you pee every night. And the exact times. And whether or not you put the lid down afterwards.

Bye, Felicia: A guy on the street said it to me the other day. I don’t know what he meant, but just in case I retrieved the baseball bat from the trunk of my car.

Cancel: Guillotine of knowledge discovered by the champions of digital freedom.

Clickbait: Equivalent to what used to be showing your cleavage.

Cloud: A place impossible to locate when you don’t have the password (and you never do), where you keep everything too important to risk losing. I have a couple of ex-girlfriends somewhere in the cloud.

Deep learning: In my day, we used to say “reading thick books.”

Digital literacy: When you are still illiterate but can read QR codes with the soles of your feet.

Disruptor: It used to be called making a mistake and often resulted in being fired.

Empowerment: Failed armistice in the war of the sexes.

Expanding the curriculum: Sign up now for the new bonsai care and treatment course!

FOMO: Something that happens when a bunch of girls invite you to a party at their place and you’re not sure if you’ll be able to go.

Holistic approach: A good approach if you are in charge of cutting the three-chocolate cake. It’s not so great, however, when used for house cleaning.

Lit: My 12-year-old cousin says it when he likes something.

Micro-influencer: Influencer with a lot of microbial followers.

Mouthfeel: When you get the hiccups and swallow the mask.

Move the needle: I can’t define this one unless someone can guarantee that there are no children reading this.

New normal: When everyone has a brain like Joe Biden.

Proactive: A guy who wants to move up the ladder.

Survival strategy: To always have cold beer and pizza in the fridge.

Spin-up: It’s fun if you’re driving your new Ferrari around and have enough money in the bank to pay the fines.

Streamline: A word that is about to turn “boomer”.

Paradigm shift: When you pretend to be modern in a business meeting, but you don’t understand a damn word the other three thick-rimmed-glasses-and-slim-tie-wearing-idiots are saying, and you head back to the office in hysterics.

Ratchet: You urgently need to go on a bender.

Roadmap: In the hands of any politician, the route to whatever he or she wants without letting anyone know about it.

Rustic: Do something really modern: grow a beard and plow the field.

Swerve: Buzzword among the most inclusive, diverse, woke, friendly, and tolerant generation. Equivalent to our “piss off.”

Synergy: A tactic that has never worked to pull in a nightclub.

Think outside the box: Respond with: “Your momma’s waiting for you at home, idiot.”

Trolls: Guys who wish they could be like you, if only they could leave their swamps.

Value-add: Added value is, for example, my automatic vacuum cleaner. If you train it right, in addition to vacuuming, it can bring you beers from the fridge.

Win-win: When your country is run by Biden and Harris is the vice president.

Workflow: Someone is hell-bent on ruining our coffee break.