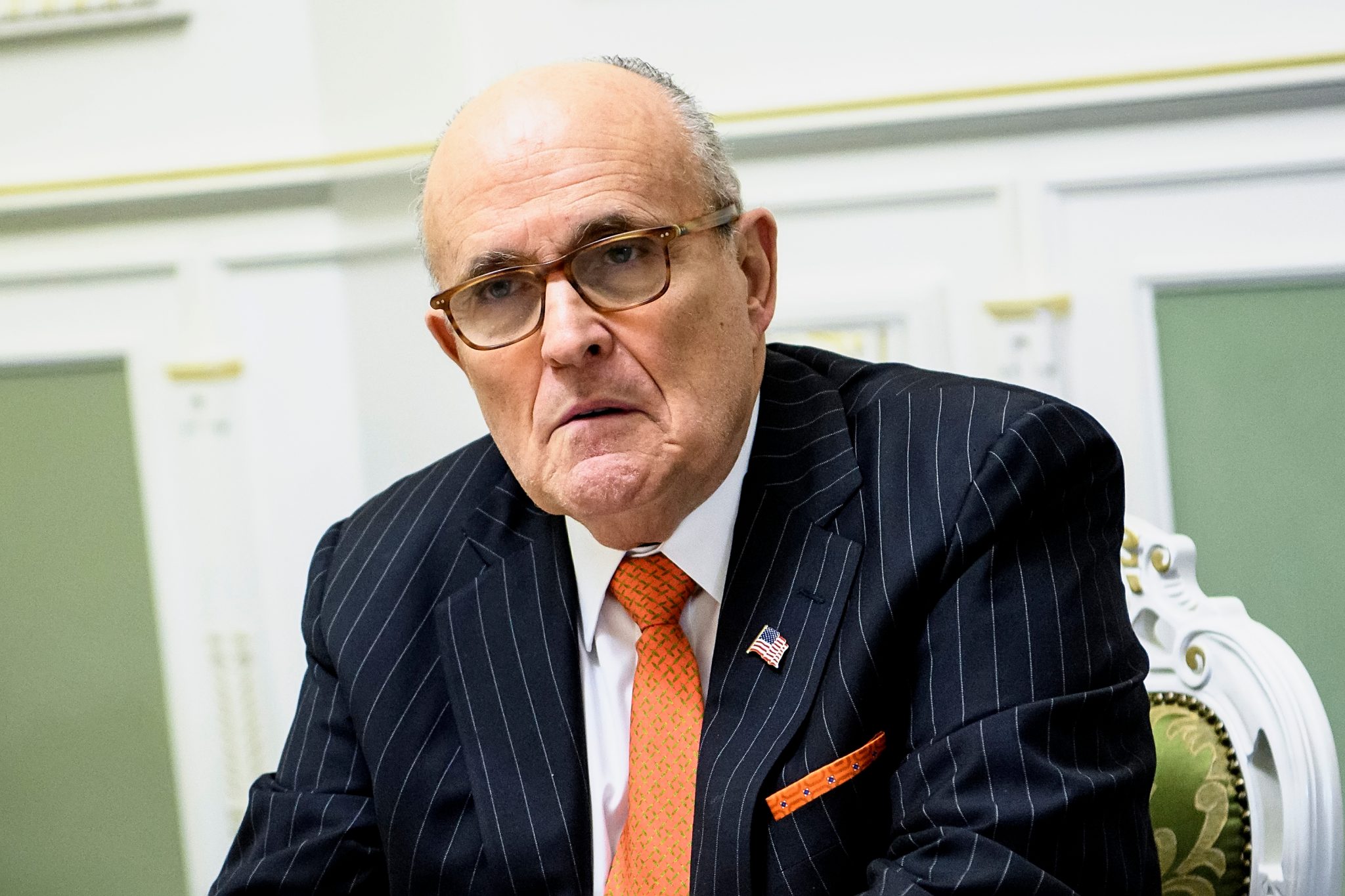 News had doubtless reached alert readers of The American Spectator that the New York Supreme Court has suspended Rudy Giuliani’s law license for making what they assert are false claims of voter fraud in the November election. I’m agnostic as to da Mare’s claims. But if the Supreme Court of New York is serious about sacking lawyers who, as they put it, knowingly make false statements, there won’t be five attorneys left practicing in the Empire State. (Can we say empire anymore? Isn’t this colonialist, racist, white supremacist, and generally evil?) Of course they aren’t serious. They’re just politicians in black muumuus. They get to say what’s knowingly false, and they aren’t afraid to make full use.

And if making knowingly false statements is now out for lawyers, then the Delaware Supreme Court needs to get in gear. The current president, a lawyer licensed in Delaware, has built a half-century political career based on little else. Now that he’s losing the plot, he may no longer always know when he’s lying. But in his day he’s told whoppers that would make Pinocchio blush. (Space limitations prohibit my furnishing a complete list of these.)