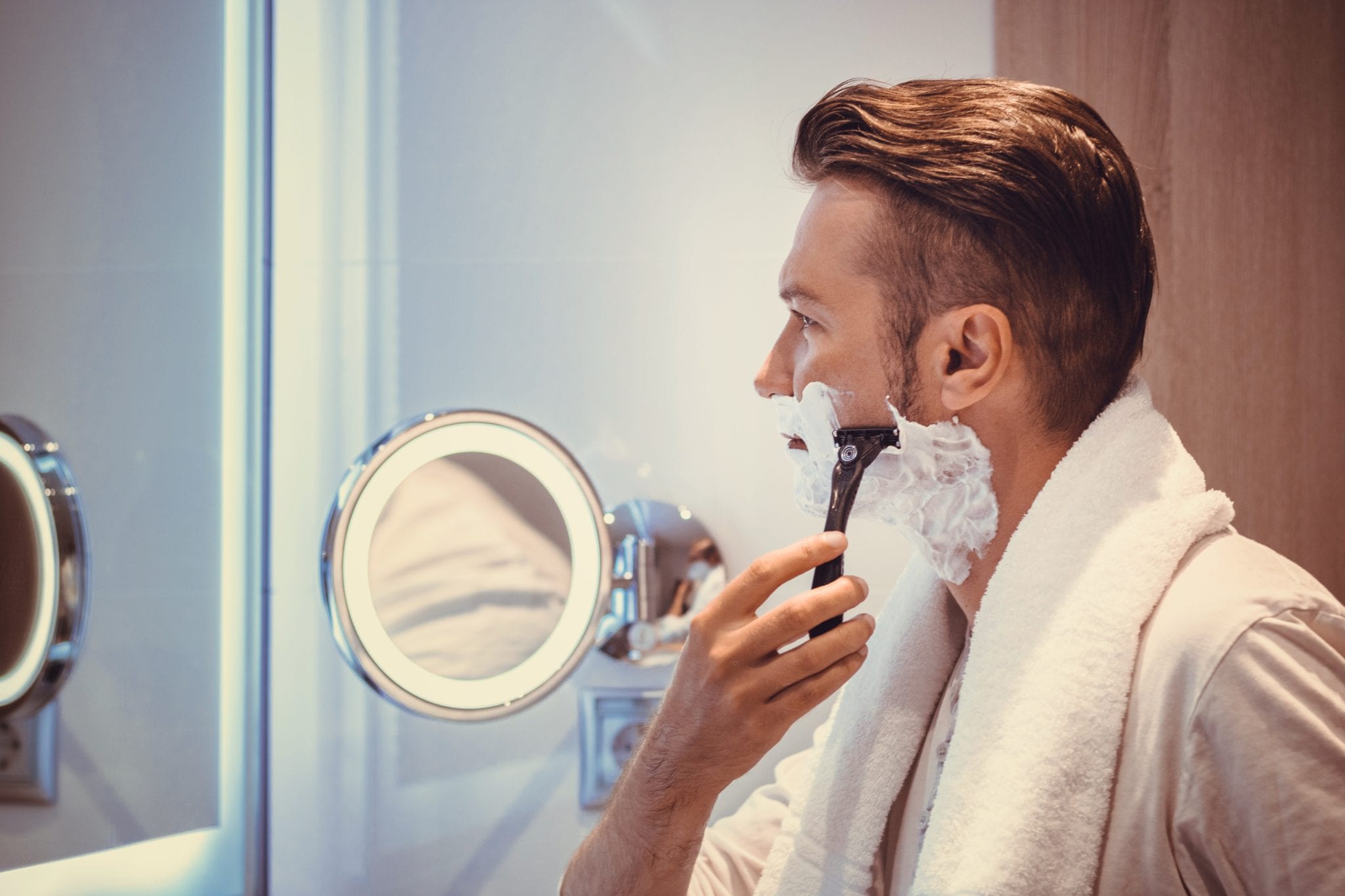 Gillette, the personal care brand that made the news earlier this year thanks to a viral advertising campaign lecturing its audience about “toxic masculinity,” has returned with a sequel. The minute-long ad, titled “First Shave,” was released on the Gillette Facebook page on May 23. It features a transgender man being taught how to shave for the first time by his father, and ends with a standard message of corporate inclusivity.

Gillette’s decision to renew its campaign is seemingly in defiance of the overwhelmingly negative reaction that met the first advertisement in the series, “We Believe,” which was released in January via YouTube. The video, which features a sequence of scenes demonstrating common behavior by men that is perceived as “toxic,” was widely condemned by its online audience and conservative commentators as misandrist and propagandistic. It has since become one of YouTube’s most controversial videos, accumulating nearly 1.5 million dislikes in the span of four months.

Despite the poor response from audiences, the campaign has been wildly popular with many media outlets and pundits. The Washington Post, which extolled Gillette’s crusade against toxic masculinity in January, has published a piece describing the “First Shave” ad as a “cultural milestone.” Likewise, CNN describes the ad as “touching,” while the Chicago Tribune’s Heidi Stevens raves that “yet again, the company gets it right.”

Gillette is far from the first brand to incorporate a social justice message into its advertising. Earlier attempts by brands to exploit this strategy mostly failed to go viral or were widely panned, with the most notable example being Pepsi’s 2017 ad referencing Black Lives Matter, which prompted a backlash from across the political spectrum that ultimately compelled the company to issue an apology. Since then, however, companies have seemingly refined their messaging, with initiatives such as Nike’s 2018 “Dream Crazy” campaign featuring Colin Kaepernick being widely lauded by reporters, pundits, and progressives on Twitter and Facebook.

The enormous amount of free publicity given to companies that indulge in social justice commentary suggests that such a strategy will continue to be profitable for companies even when, as in Gillette’s case, the general reaction is negative. The popularity of these corporate “social responsibility” initiatives with liberals has resulted in an unwieldy alliance between woke social media leftists and various giant international corporations. Persistent accusations of labor and human rights violations have followed brands such as Nike and Gillette’s owner, Procter & Gamble, for years, a fact that often goes unaddressed by their newfound progressive admirers.