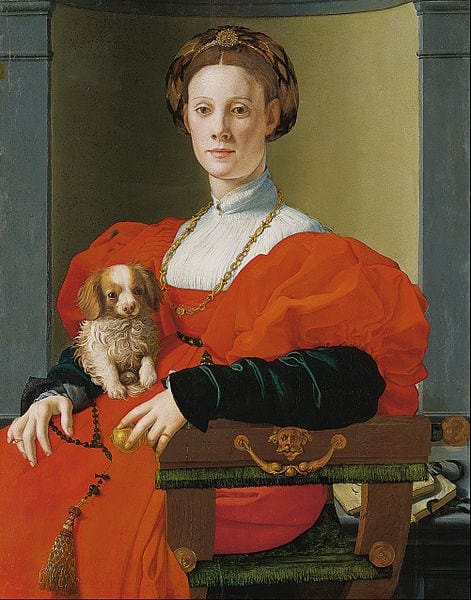 Readers of The American Spectator are possibly aware that George Will, our Washington columnist of many years ago, quit the Republican Party over Donald Trump in the autumn of 2016 and just last weekend directed his readers to vote against the Republicans in this autumn’s election. Well, we had George’s number years ago. In fact, we had it back in 1992 and I handed my findings over to readers of that imperishable book, The Conservative Crack-Up. I pass on my judgments to you as a public service.

From The Conservative Crack-Up:

In 1970 I chose as my first Washington correspondent an aspiring writer whose independence of mind and prickly manner toward the conservative movement caused acute acidosis on the right: George F. Will.

George had enormous verve for combat and he peppered me with puckish letters suggesting where the magazine might next strike the Liberal behemoth. He also had a lamentable weakness for riling up the conservatives. Eventually George went on to become a well-known writer and television personality, but his delight in stinging the conservatives continues. Today he calls himself a Tory, though in his cocoonery at the Spectator, George’s column was titled “Letter From a Whig” (and so energetic was he that occasionally he contributed more than one article to an issue). The conservatives’ pique gave George colossal pleasure. Two conservatives were particularly neuralgic about George: M. Stanton Evans, the conservative journalist and activist, and National Review book editor, Frank S. Meyer. After George’s every essay, both would ring me up and burn my ears after one or another of the heresies he had allegedly committed.

It was thrilling to see how George would painstakingly shape an essay to give the conservatives maximum displeasure while advancing positions that fundamentally agreed with them. George had a knack for this sort of writing. It was a wonderful gift. Possibly it issued from that mysterious afflatus spurring the artistry of so many fine writers, malice. Possibly it was George’s way of advancing himself in the media. Whatever has motivated George’s right-baiting, he has occasionally given himself over to eruptions so intemperate and gratuitous, and so destructive to his reputation for sagacity, that one has to wonder if George is afflicted by what we might call writers’ hysteria, wherein the patient temporarily loses control of his literary tools and of his mind. One thinks of the time that George was composing a perfectly plausible column on Vice President George Bush, then the presidential front-runner and the chosen successor of Will’s friend, President Ronald Reagan. Suddenly the hysteria gripped George and out came: “Bush’s recent New York performance suggests that although the 1988 nomination is his to lose, he has a gift for doing things like that… What Bush said is gibberish, but not just gibberish. It is a lie… the unpleasant sound Bush is emitting as he traipses from one conservative gathering to another is a thin, tinny ‘arf’— the sound of a lapdog.” Doubtless there is an art to such outbursts, possibly there is some hidden wisdom, but those of us who like him wish George would maintain his composure. [pp. 81-82]

Even George Will drew back, staking out a prickly conservatism guaranteed to protect him from the embarrassment of having allies to defend or obligations to principles that might prove inconvenient. He flayed supply-side economics, endorsed tax increases, took an almost sensual pleasure in mocking the conservatives’ scruples against big government, and proffered bouquets to select Liberals while falling on almost any conservative in trouble. Towards the end of the first Reagan Administration, he even wrote me to protest being referred to in The American Spectator’s advertisements as a contributor:

“Considering that it has been something like a decade since I have written for The American Spectator, and it may be that long before I do so again, I think it would be in the interest of honest advertising for you not to include my name in your advertisements as someone your subscribers are apt to read.

I responded with my usual good will, reminding him of a splendid piece of his that we had published not ten years before but two. And I expressed the hope that he would appear in our pages again soon. If George was right that conservatism was in fashion he, nonetheless, was taking no chances. Aside from accumulating Stupid Conservatives, con artists, and ingrates, what the hell was going on?

…But overhead the clouds were grim and portentous. Doubtless George sensed danger to his person much the same way that the neoliberals sensed danger to theirs. He abandoned himself to abusing George Bush in personal terms, calling the next president a has-been, a liar, and a lapdog. [pp. 201-202]