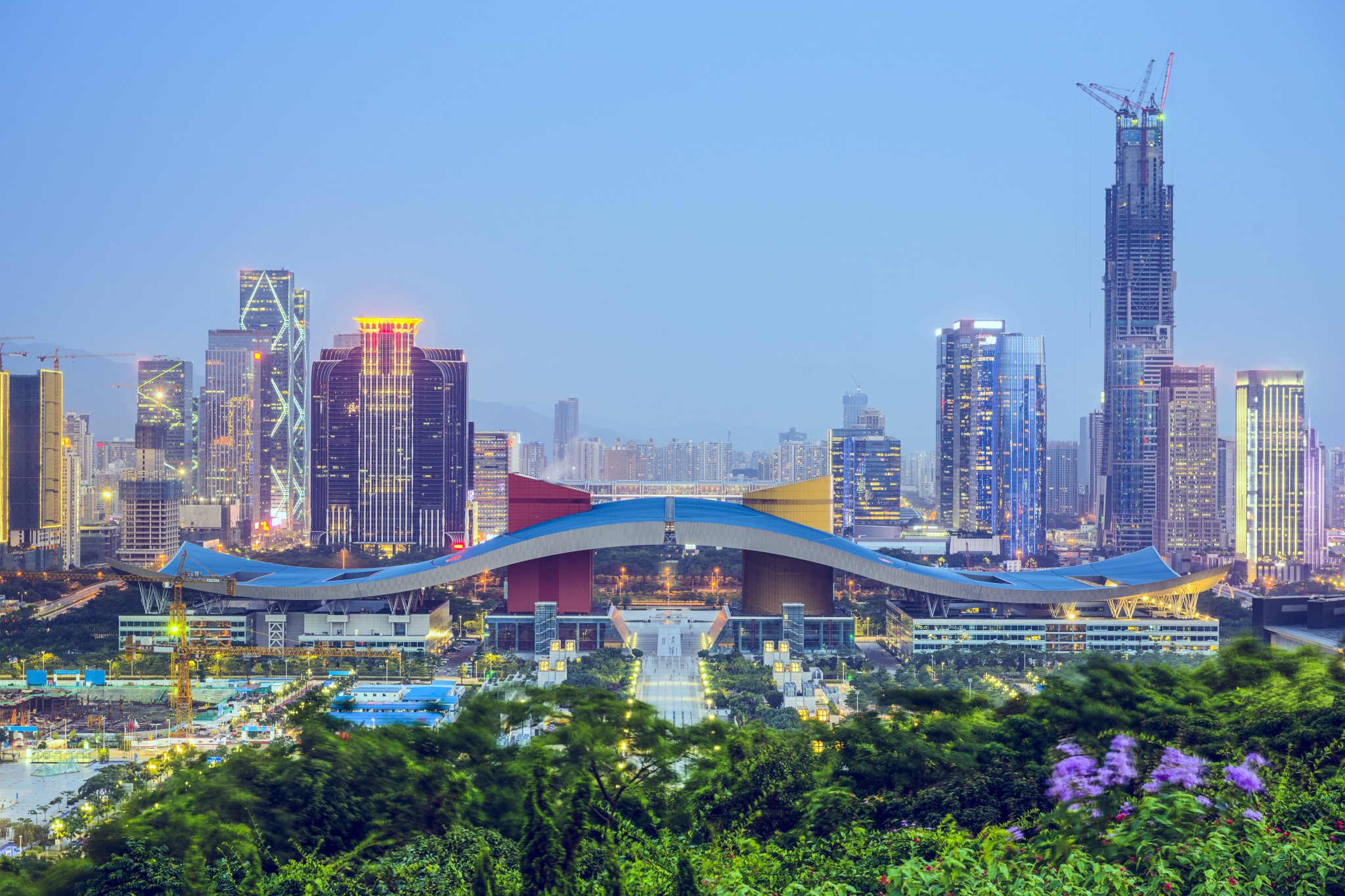 On Thursday, the National Counterintelligence and Security Center, which is part of the Office of Director of National Intelligence, issued a report warning American companies about the risks of doing business with Chinese firms in five critical industries: artificial intelligence, bioeconomy, quantum information science and technology, semiconductors, and autonomous systems.

“The People’s Republic of China (PRC) has a goal of achieving leadership in various emerging technology fields by 2030,” the report warned, noting that the country’s Civil Military Fusion Policy and 2017 National Intelligence Law require that all Chinese entities — public and private — share information and technology with China’s military and intelligence agencies.

The report also notes that China “employs a wide variety of legal, quasi-legal, and illegal methods to acquire technology and know-how from the United States and other nations.”

Gen. Robert Spalding, a senior fellow at the Hudson Institute and former senior director for strategic planning at the Trump administration’s National Security Council, told The American Spectator that the report is “just the beginning” and “clearly doesn’t go far enough.”

“During the Cold War, there was a focus on ensuring we were doing things that were in the national interest as it pertained to the Soviet Union. We have to go back to some of those things that require that we not trade, not do business with, authoritarian, or in the case of China, totalitarian regimes,” said Spalding.

Spalding called for more investment in manufacturing, infrastructure, science and technology, and STEM education, noting that the report itself does not do enough to ensure that “the U.S. corporate sector is doing things that are in the nation’s interests.”

Spalding assessed how China obtained such a strong grasp on American businesses in a historical context: “At the end of the Cold War, globalization and the internet really allowed a convergence between the social, political, economic, and financial systems of authoritarian and totalitarian governments and free governments. When that happened, the Chinese Communist Party and other authoritarian regimes really had an opportunity to influence U.S. corporate behavior.”

China’s influence in American business stretches wide and far: Apple and Microsoft censor information as a condition of access to the Chinese market; U.S. billionaire Ray Dalio equated China’s ethnic genocide of Uyghurs to what he describes as America’s “human rights issues”; BlackRock, the world’s largest asset manager, invests billions in China; Cornell University greenlighted a controversial dual-degree program with CCP-controlled Peking University; and U.S. airlines removed Taiwan from their websites and maps at the request of Beijing.

The importance of American dominance in these sectors cannot be overstated, according to the report.

“These sectors produce technologies that may determine whether America remains the world’s leading superpower or is eclipsed by strategic competitors in the next few years.”