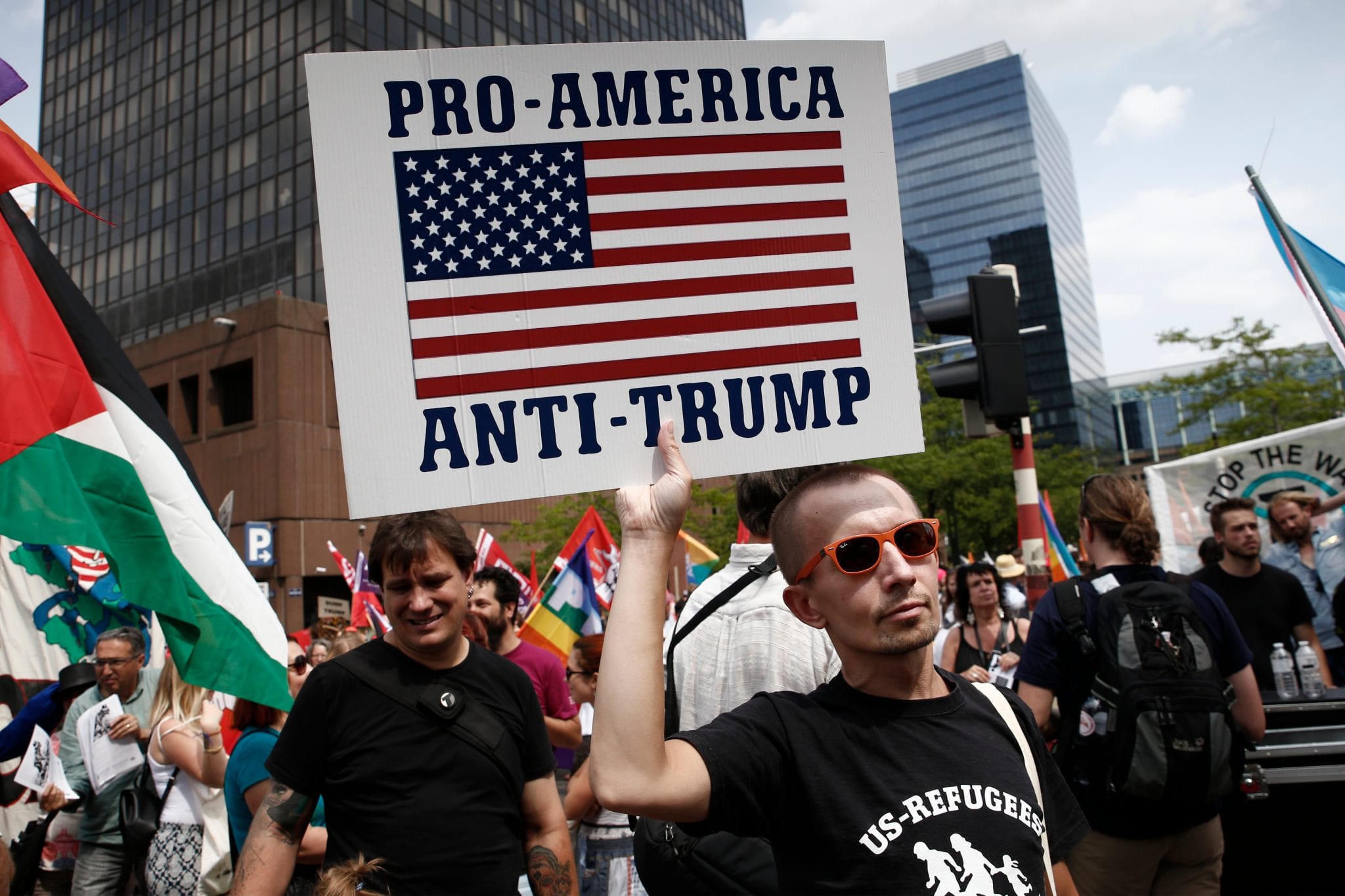 With the approach of the 2020 presidential election season, much of the media is now promoting the most pessimistic spin possible on the findings of a recent — and methodologically questionable — NBC News/Wall Street Journal poll.

With headlines like “A deep and boiling anger” to portray Americans’ purported hostility toward the Trump administration, NBCNews.com draws upon polling data to describe an electorate in despair — seething with anger over President Trump — refusing to acknowledge the booming economy and lowest unemployment rates in decades.

Beyond the pessimistic portrayal of the data, some of the survey questions themselves were methodologically suspect. They were leading questions that interjected the answer the survey designers wanted to hear into the question itself. In a series of leading questions that no undergraduate sociology student would be allowed to include in a project for their social research methods course, each of the 1,000 respondents to the NBC News/Wall Street Journal poll were asked to describe how well the following statements described how they felt about the direction of the country:

You feel angry because our political system seems to only be working for the insiders with money and power, like those on Wall Street or in Washington, rather than it working to help everyday people get ahead.

You feel anxious and uncertain because the economy still feels rocky and unpredictable so you worry about paying your bills, day to day living costs and whether you can count on your own situation being stable.

Leading questions like this result in biased or false responses because respondents are prone to simply agree with the words of survey designer. Worse, the leading questions can alter the respondent’s thoughts and answers for the remainder of the survey through contamination effects. Polling professionals know this. It is part of their strategy — it is what they do, and they do it to sway voters. The media has described the poll as bipartisan, and, to be fair, the polling professionals represented both political sides: Democratic pollster Jeff Horwitt of Hart Research Associates conducted the survey in partnership with the Republican polling firm Public Opinion Strategies. It is not surprising that a Democratic pollster would put a negative spin on the current presidential administration, but it seems that the Republican side may have had an issue with the Trump administration. Glen Bolger, a partner with the Republican polling firm Public Opinion Strategies, has been less than supportive of President Trump in the past. In the lead-up to the midterm elections in 2018, Bolger told a New York Times reporter, “People think the economy is doing well, but that’s not what they’re voting on — they’re voting on the chaos of the guy in the White House.”

This NBC News/Wall Street Journal poll must be viewed as a partisan poll because of the way the questions were asked and the way it has been portrayed in the media. It is time for real social science data to be used to truly understand the attitudes and behaviors of the electorate. Until unbiased research methods are used — with methodologically sophisticated data gathering and analysis techniques in place — we should ignore the hype that accompanies “studies” like this.

Anne Hendershott is Professor of Sociology and Director of the Veritas Center for Ethics in Public Life at Franciscan University in Steubenville, Ohio.