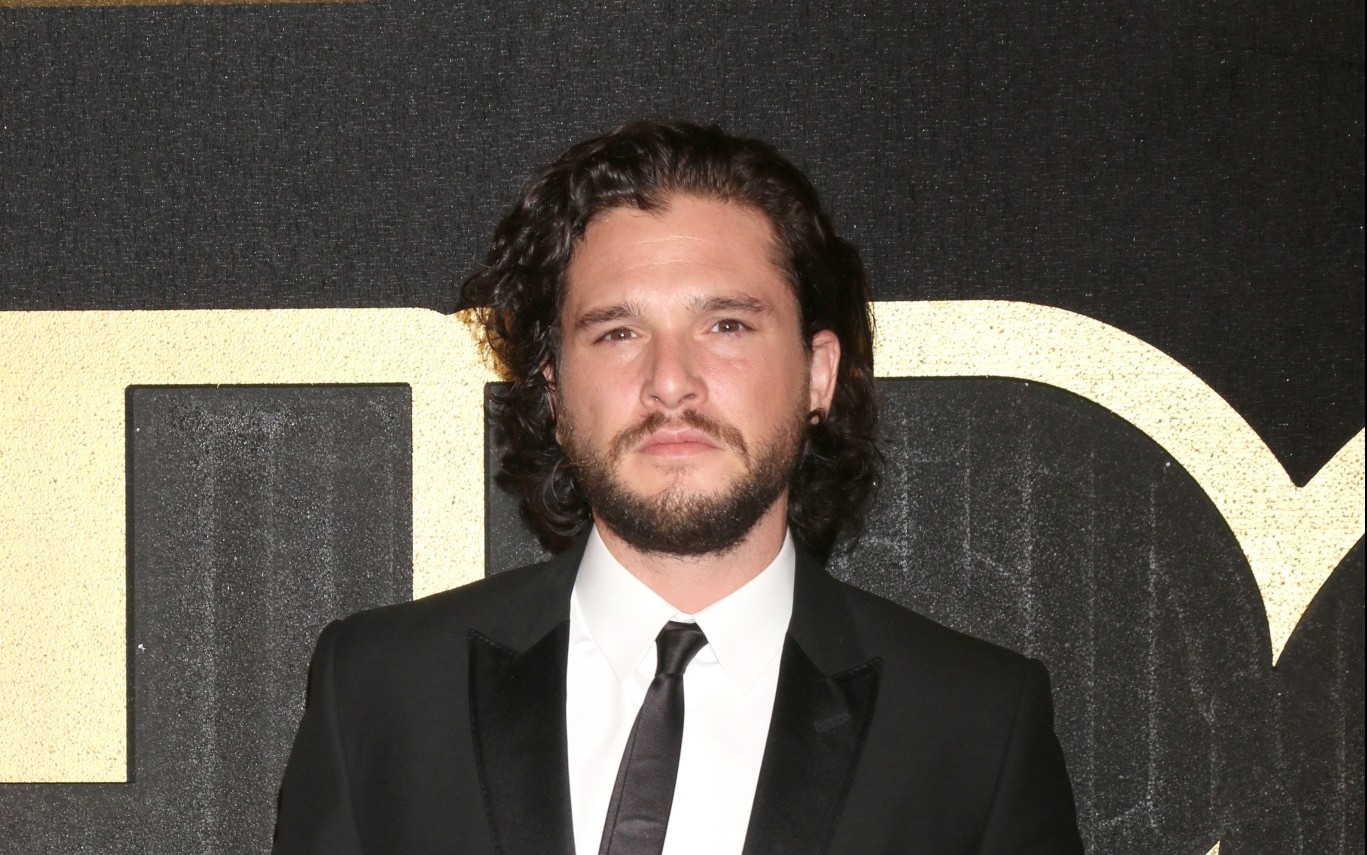 HBO is working on a sequel to its hit series Game of Thrones, according to the Hollywood Reporter. The original show, which ran from 2011 to 2019, was famous for its willingness to kill off main characters; however, Jon Snow (at least until the end) was not one of them. Now three years after the final season, Kit Harrington is reportedly back to reprise his role as the bastard who became commander of the Night’s Watch, then King in the North, and, finally, an exile.

The details of the new project are unknown, but it is likely to follow Snow’s story north of the titanic ice wall, which protects Westeros from threats to the north, where he is banished after the events of the final season. It’s unclear what challenges Snow will face in the far north, given that the mysterious ice demon-like White Walkers seem to have all been destroyed and that he is allied with, if not the de facto leader of, the remaining wildlings. But the far north remains mostly unexplored in the existing universe, which would give showrunners the creative freedom to take the story in any number of directions. In any case, Snow will likely have to deal with a great deal of personal trauma after killing his queen, lover, and aunt Daenerys Targaryen after she burnt the city of King’s Landing to the ground and killed thousands of civilians, a trauma that seems to get glossed over in the show.

The Game of Thrones television series, based on George R. R. Martin’s A Song of Ice and Fire, became a cultural phenomenon. By the third season, episodes were averaging nearly five million views each, and, by the seventh season, that number had grown to over 10 million. According to City Journal’s Michael Totten, the show’s success rested on the following fact:

Its themes are timeless and universal, the nuts and bolts of its politics elemental rather than partisan… its nearly decade-long run was a cultural phenomenon that may not happen again anytime soon; it gave us a neutral space where left and right could come together and see the same political actors as heroes or villains, and for the same reasons.

The early seasons received almost universal praise for their writing, characters, and plot, although some criticized them for excessive violence and nudity. Later seasons received a more mixed reception and were criticized for rushed or illogical plot events, with some angry fans even pushing for a picture of show directors David Benioff and D. B. Weiss to be the “first Google result” when the phrase “bad writers” was searched, a goal in which they succeeded by “Google-bombing,” using an image of the two writers in a Reddit post.

Other spinoffs from the show are in the works, most notably the prequel series The House of the Dragon, which takes place about 200 years before the events of the main series, the first episode of which will be aired in August. However, a series featuring Snow would be the first venture by HBO into events after the conclusion of the saga.

Martin has not provided any source material about the period that the Jon Snow series will take place in, unlike the information given for the original show and the new prequel series. This will give writers more leeway — a situation that holds both danger and promise. It’s difficult to ignore the slide in the original show’s quality after the writers outran the books. Unlike earlier seasons, they were locked into a certain ending but didn’t have the roadmap indicating how to get there. This, in addition to the writers’ tendency to cut various subplots and events present in the books out of the show, made the characters’ actions became increasingly illogical: Instead of flowing rationally, the actions seemed only to make sense as a way to move characters from set piece to set piece. The story began to drive the characters, instead of the other way around.

The last season of Thrones suffered the most acutely from this confusion, and it was rightfully panned as a result. It was certainly foreshadowed, for instance, that Daenerys would burn King’s Landing, kill surrendered enemy soldiers, and otherwise become the sort of tyrannical ruler that she had been fighting to depose. But the show gives her neither the time nor the character arc to sell the transformation; it feels like somebody simply flipped a switch, suddenly destroying her moral compass. Snow too seemed to suffer from this, becoming almost a non-character without agency or independent thought, up until he confronts and kills Daenerys in the finale. The Snow of earlier seasons had strong leadership and a forceful personality. Perhaps leading a new series will resurrect him.