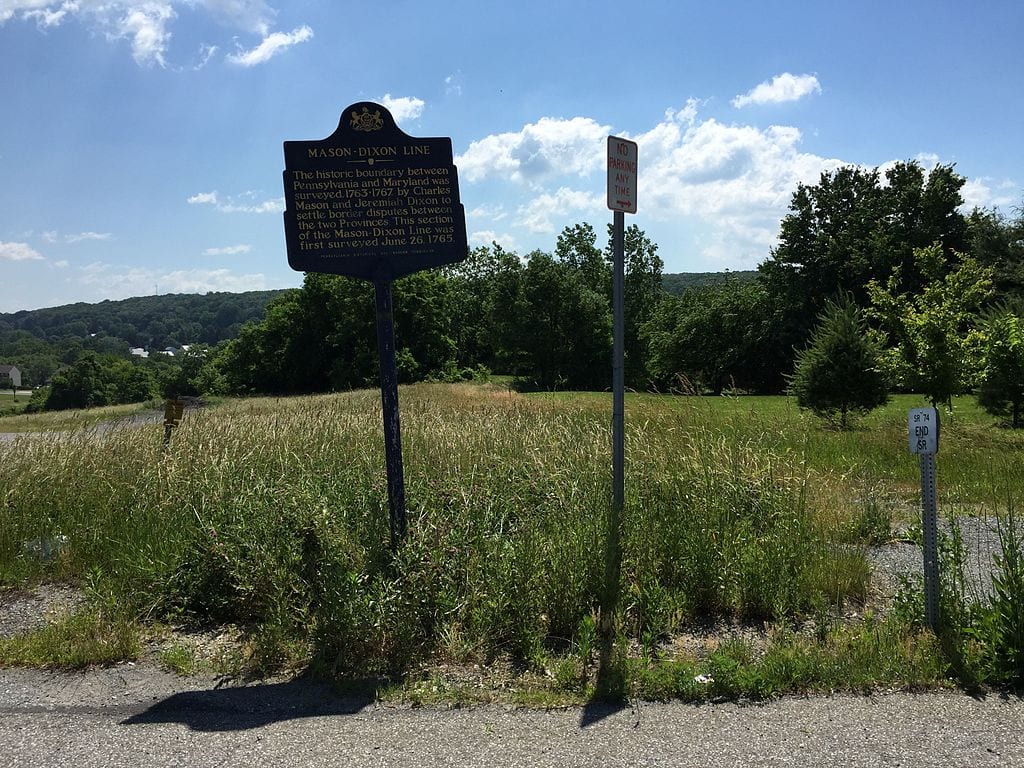 My sources in the Service tell me that the agents find Donald Trump amusing, dutiful, never difficult to deal with, and patriotic. They also admire his professionalism, as well they should. After all, he put together a billion-dollar fortune before — late in life — becoming a pol. He has only run for one office, the presidency.

Those who question my sources might recall that my Secret Service connections are utterly reliable. They go back a long way. In fact, they go back to before 1876. That was the year when my great grandfather, P.D. Tyrrell, then head of the Secret Service in Chicago, cracked the plot to steal Abraham Lincoln’s body from its crypt in Springfield, Illinois, and pack the would-be body snatchers off to the calaboose. Of course, I was not alive at the time of the attempted pillaging, but throughout my lifetime those early Tyrrell roots in the Secret Service have assisted me in communicating with its members. Now I am told that its coeval agents could not be happier with their White House assignment.

Not that the President’s respect for his agents should surprise anyone. After all, he has time and again expressed his gratitude and loyalty to the all police officers, all firefighters, in fact, all first responders.

This “World Exclusive” will come as a surprise to Never Trumper Bill Kristol whose favorite means of communication nowadays is the Tweet. Without it I suppose he would be reduced to relying on smoke signals or perhaps to appearances on MSNBC. Bill says, via the Tweet, “‘Trump’s performance has sent West Wing morale to its lowest level…’ Good. Perhaps the staffers’ low morale will lead them to think about the effect of Trump’s presidency on the morale of all those, here and abroad, who have believed in and counted on the promise of America.”

I have no idea where Bill gets his gloomy news, and I have known him since he was a joyous, exuberant sixteen-year-old boy, kicking up his heals as we walked along a university path to a lecture by the American philosopher Sidney Hook. Now it is time for Bill to escape the swamp and visit the real America. I would prescribe flyover country. According to the Rasmussen Daily Presidential Tracking Poll this Monday, 46% of those polled approved of the President’ s job performance (as opposed to 43% for Barack Obama at this point in his term). Moreover, a recent Gallup Polls tells us that on June 18, 38% of those polled approve of the direction of the country. That might sound low, but it was the highest figure polled since 2005.

I could understand if the Never Trumpers were six weeks into the Trump Administration. They had never been confronted by an energetic administration such as Trump’s and they could not imagine that such an administration would be so successful and so conservative. When the real estate developer from Manhattan said he was going to Make America Great Again they cringed. But now we are over a year into his administration and Donald has shown that he is the most conservative president since President Ronald Reagan and the most successful. All the Never Trumpers can do is join the Democrats in making mischief for him.

The self-styled conservatives who reflexively oppose the Trump Administration are increasingly in danger of becoming political curiosities, museum pieces. Come to think of it, now would not be a bad time to establish a proper site for the Never Trumpers’ museum. I would suggest Peach Bottom, Pennsylvania. It is a bit out of the way, being situated in an idyllic spot along the Susquehanna River, but it abounds with history. In 1789 it was nominated to be the capital of the United States. It failed to make the cut, but how different our history might be if President Franklin Roosevelt had conducted World War II from Peach Bottom. Peach Bottom might be an excellent place for Never Trumpers to contemplate life without Donald Trump.