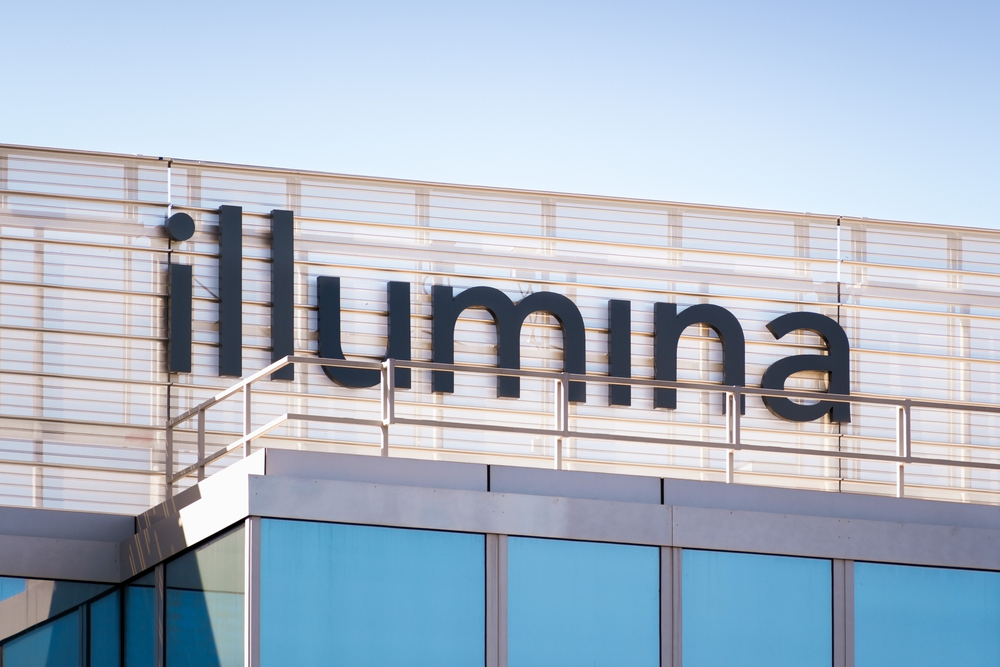 “This is a clear attempt to bypass the American due process system by ceding jurisdiction to a foreign government. Dismissing without prejudice to defer to politicians in Luxembourg kills this and any future American merger the @FTC doesn’t like.”

Thus spoke the ever vigilant free-market champion Steve Forbes in a tweet that took note of a very curious — and very dangerous — happening with the Federal Trade Commission, American free markets, and … the European Union.

Recall as well these words from President Richard Nixon in his 1971 State of the Union:

I will also ask for an appropriation of an extra $100 million to launch an intensive campaign to find a cure for cancer, and I will ask later for whatever additional funds can effectively be used. The time has come in America when the same kind of concentrated effort that split the atom and took man to the moon should be turned toward conquering this dread disease. Let us make a total national commitment to achieve this goal.

It is now 50 years later, and what became known after that Nixon pledge as the “war on cancer” has yet to be won. But there is at last progress — and a serious and unnecessary complication from, of all places, the Federal Trade Commission. Without getting too deep into the weeds, here’s the alarming problem.

Illumina, Inc. is an American company that, per Yahoo Finance:

provides sequencing and array-based solutions for genetic and genomic analysis. Its products and services serve customers in a range of markets enabling the adoption of genomic solutions in research and clinical settings for applications in the life sciences, oncology, reproductive health, agriculture, and other emerging segments. The company provides instruments and consumables used in genetic analysis; and genotyping and sequencing services, instrument service contracts, and development and licensing agreements.

GRAIL is another American company. Once owned by and spun off from Illumina, various technological events have decided both companies on merging again. GRAIL describes itself this way:

We are a healthcare company focused on saving lives and improving health by pioneering new technologies for early cancer detection. We have built a multi-disciplinary organization of scientists, engineers, and physicians and we are using the power of next-generation sequencing (NGS), population-scale clinical studies, and state-of-the-art computer science and data science to overcome one of medicine’s greatest challenges.

GRAIL states its mission this way:

Our mission is to detect cancer early, when it can be cured. We are working to change the trajectory of cancer mortality and bring stakeholders together to adopt innovative, safe, and effective technologies that can transform cancer care.

All plain enough in the 21st-century world of American high tech. And these two American companies, complementing each other in the world of cancer research, wish to merge again and go on to finally win the war on cancer.

Then along comes the Federal Trade Commission — with a lawsuit to block the merger. Note that the FTC that is a regulatory agency in, yes, the United States government. The American government.

The Federal Trade Commission is jeopardizing our chance to save more lives from cancer. In March the FTC filed a lawsuit to block Illumina from reuniting with Grail, a company we spun off with our technology and staffed with our employees and in which we retained an ownership share. If the commission is successful, it will slow access to a groundbreaking early-stage cancer-screening test.

Hans Bishop, the CEO of GRAIL, Inc., makes plain that GRAIL and Illumina “are vigorously fighting the FTC suit. If the FTC manages to block this merger, patient and provider access to multi-cancer early-detection blood tests will be delayed in the U.S. and globally. The U.S. economy also may suffer as a radical new precedent deters innovative startups.”

In other words, at first glance, this is an all-too-typical story of private-sector American companies doing battle with federal government bureaucrats in an American federal court.

But here’s the problem — the very big problem Steve Forbes has nailed exactly. This is a news release from the FTC. Right at the beginning it says this, bold print for emphasis supplied:

In the wake of the European Commission’s announcement that it is investigating Illumina’s $7.1 billion proposed acquisition of DNA sequencing provider Illumina, the Federal Trade Commission has authorized staff to dismiss its federal court complaint for Preliminary Injunction and Temporary Restraining Order. Acting Bureau of Competition Director Maribeth Petrizzi issued this statement on the Commission’s action:

“The FTC sought preliminary relief in federal court to prevent Illumina and GRAIL from merging while the case is being decided on the merits in administrative court. At the time, a district court order was necessary to prevent the parties from consummating their merger. The administrative trial is scheduled to begin on August 24, 2021. Now that the European Commission is investigating, Illumina and GRAIL cannot implement the transaction without obtaining clearance from the European Commission.”

This is a clear attempt to bypass the American due process system by ceding jurisdiction to a foreign government. Dismissing without prejudice to defer to politicians in Luxembourg kills this and any future American merger the @FTC doesn’t like. https://t.co/J27CgYT4tL

Cut through all the bureaucratese and what we have here is an obscure but seriously important example of exactly what the Trump “America First” movement was and is all about. There are, without doubt, an abundance of American lawyers, federal bureaucrats, and judges who are perfectly capable of reaching decisions on issues like this.

The key word here is “American.” What the Federal Trade Commission is saying up front is that a bunch of European Union politicians in Luxembourg have supervisory authority over a decision by the FTC as to whether two American companies can merge.

This FTC move has opened a serious case of worms that all manner of American politicians can and should pounce on. And since this episode involves the European Union, one cannot help but be reminded of the “Brexit” movement in Great Britain.

Tired of being pushed around by EU bureaucrats, Brits launched the move to withdraw Britain from the EU. A furious fight ensued, featuring a dramatic showdown between bipartisan British elites and average Brits, the latter led by head Brexiteer Nigel Farage. Eventually, Brexit carried the day. It is indeed the reason that there were headlines like this one in the UK’s Daily Mail headlining the 2019 landslide election of Boris Johnson’s Conservative Party:

‘Landslide victory for Brexit Boris!’: The world reacts to the Conservatives’ election win, with Europe’s papers dubbing it an ‘earthquake’ for the EU

That story reported this:

Boris Johnson‘s colossal victory in the General Election was splashed over front pages across the world today as the Prime Minister’s historic win cleared the way for Brexit.

German tabloid Bild went with ‘Landslide victory for Brexit Boris!’, while Italy‘s La Repubblica summed up its reports with, ‘Europa bye-bye,’ and referenced the Tories’ biggest win since Margaret Thatcher in 1987.

Others spoke of ‘Hurricane Boris,’ the Brexit ‘earthquake’ and a Tory ‘avalanche.’

When Johnson finally succeeded at executing his Brexit pledge, the UK Sun noted, “After 47 years of Brussels membership, and 1,317 days on from 2016’s landmark EU referendum, the UK became a fully sovereign state again.”

Did you catch those words: “the UK became a fully sovereign state again”?

Sovereignty is the key. There is a reason Americans will be celebrating the Fourth of July in a few weeks. The obvious reason is that it celebrates America’s decision to leave British rule and run its own affairs. To claim its own sovereignty.

The story of the FTC, Illumina, and GRAIL may, at first, make eyes glaze over. (And it isn’t the only problem percolating over there at the FTC, by the way. Utah’s Sen. Mike Lee recently sent an inquiry to the head of the FTC on another merger situation. The letter begins, “I write to express concern at what appears to be a growing trend of mismanagement in the Federal Trade Commission’s handling of merger enforcement.” Hmmm.)

But as Steve Forbes accurately suggested, in reality the Illumina–GRAIL saga is a vividly symbolic story about who runs America. Is it bureaucrats in Luxembourg — or is it Americans? In this case Americans are pouring every ounce of their energy and high-tech know-how into finally defeating one of the longest-running wars in American history — the war on cancer. And the road blocks are coming not just from the FTC — but the FTC is rolling over to let the European Union do the same.

As this is written, Americans are being vaccinated by the millions precisely because private-sector companies much like Illumina and GRAIL were unleashed by President Trump in Operation Warp Speed. The critics said it couldn’t be done in such rapid fashion — but it was.

In the case of Illumina and GRAIL the target is cancer. But this time the effort by FTC bureaucrats is to deliberately, willfully set road blocks in the way by ceding authority over American companies to the EU.

It is both wrong and dangerous.

Stay tuned. The last has not been heard of this.