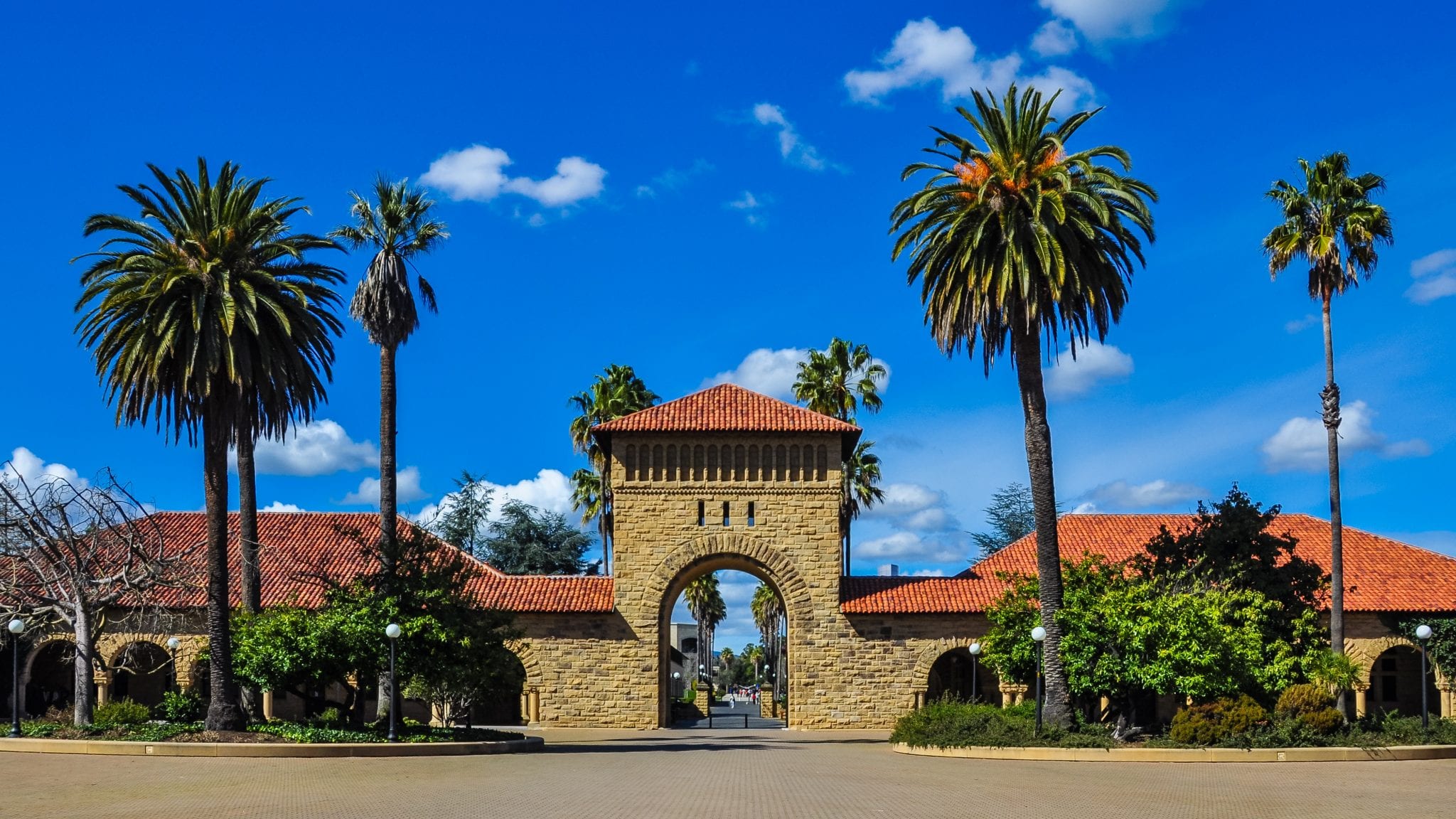 This past week we’ve seen the lengths to which the Houston Rockets and the National Basketball Association will go to kowtow to the totalitarians calling the shots in still-communist China. Alas, such craven institutional cowardice is nothing new in the Land of the Free, as we recall what was done to Steven Mosher more than 30 years ago for shedding light on China’s brutally enforced one-child policy. For his heroism, Stanford University, under pressure from China, expelled him from its doctoral program. Not long after, Stanford’s Red Guards made it official, chanting in an on-campus march, “Hey, Hey, Ho, Ho, Western Civ Has Got to Go.” As Western freedoms go undefended and mocked, what is replacing them at home? How do we not become more like those whom we appease? Mary Mainland reported on Mr. Mosher in early 1986. Her piece follows.

From January 1986: “Stanford’s Vendetta Against an Independent Mind,” by Mary Mainland 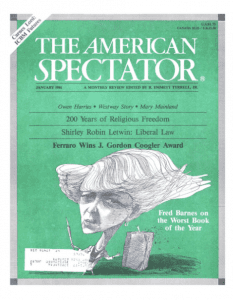