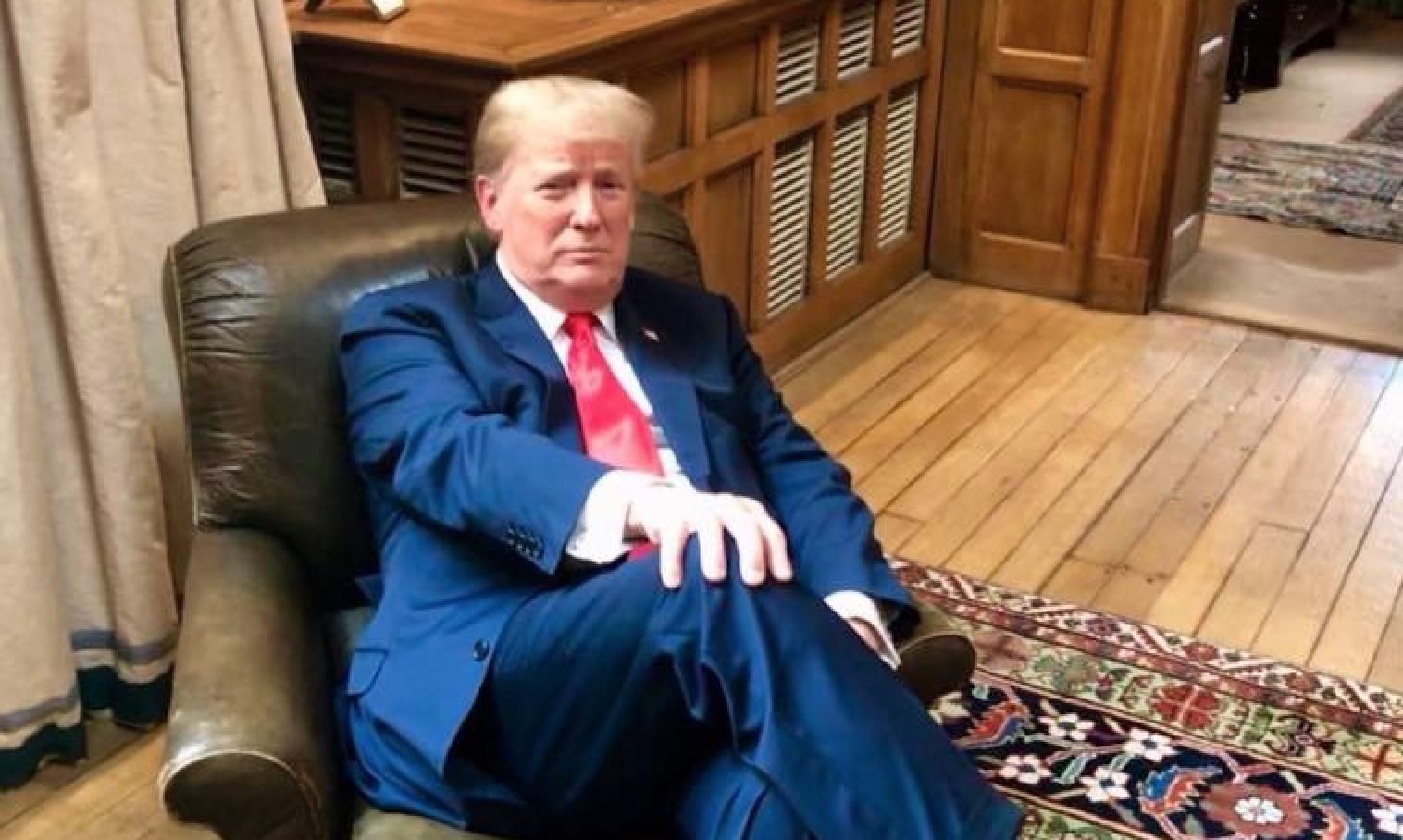 I have been reading a most perspicacious book by my friend Andrew Roberts. It is just out, Churchill: Walking With Destiny. It is terrific. In fact, I shall hazard the judgment that readers will not completely understand the greatest political leader of the 20th century (and one of the most endearing) without reading Andrew Roberts’ Churchill.

As Roberts will be quick to say, his Churchill is written on the foundations laid by the writing of Martin Gilbert, Churchill’s official biographer who died a few years ago, and on the insights of half a dozen other astute historians. Yet Roberts’ book has enjoyed the benefit of recently opened archives, and from his own shrewd and seasoned observations that go back thirty years. He is one of the great historians of his generation and he is stupendously readable.

Throughout the book, certain themes keep resounding: Churchill’s courage shown from an early age; his brushes with death as a combatant in early life, as a reckless outdoorsman, and later during World War II as a dare-devil Prime Minister; his wit; his relentlessness; his farsightedness, and with it his innovativeness. As a young First Lord of the Admiralty, he almost single-handedly prepared the fleet for World War I. Then there was his aggressiveness, his willingness to offend, his belief in his own destiny. Neville Chamberlain summed him up as being “bumptious,” and many, from King Edward VII to the youngest parliamentarian, echoed this one-word description.

Roberts claims that from the age of 16 Churchill believed in his “destiny,” as when he “informed a friend that he would save Britain from foreign invasion.” The author provides numerous examples of his boastfulness, a boastfulness that Churchill frequently vindicated. Through all these years, he was never hurt by criticism. Nor was he impeded by self-doubt.

Roberts encapsulates what Chamberlain was to call Churchill’s bumptiousness early in the book with a historian’s acceptance of the good with the bad. He says, “Churchill was undeniably pushy. He cut corners and deliberately employed ‘extravagances’ and exaggeration for political effect, and he had been criticized as a thruster. He had also learned how to write and speak extraordinarily well, had boundless self-confidence, had developed an elephantine hide against criticism, could speak well in public and had shown a great deal of moral as well as physical courage…. He was, in short, ready for a life in politics.”

Is there anyone today in American political life whom this passage brings to mind? Why not Donald Trump? There are one or two achievements listed above that I would delete in Trump’s case. Though I would add cigars and a prodigious amount of alcohol to Roberts’ list — not enough to render Churchill a drunk, but more than the abstemious President would countenance. Otherwise Roberts’ catalogue of virtues and vices covers the President rather well. All I would add is that both were outsiders. One might think that an Englishman born in Blenheim Palace and an American born to great wealth in New York City were insiders, but they were not. Trump, incidentally, does bring two things to Roberts’ catalogue that Churchill could never imagine, Tweets and fast food. Churchill famously preferred slow food.

British statesman Harold Macmillan brings Trump’s image into even sharper focus. He called Churchill “Half English aristocrat and half American gambler.” How much of a gambler the American billionaire has been Americans may see for themselves when the Democrats lay hands on his tax returns. Or should I say, if the Democrats lay hands on his tax returns. Suffice to say, if you read Andrew Roberts’ book you will be reminded time and again of an American outsider who has made a mark in politics in but a couple of years. It took Churchill a lifetime.

But what a lifetime! Churchill probably lived the most variegated life of any political figure of the 20th century. Moreover he was obnoxious, charming, emotional, selfish, and patriotic. Andrew Roberts has captured his complexity in a way that few historians have ever imagined. It remains for an American to capture Trump’s complexity, though the American has probably got six more years left to observe him.