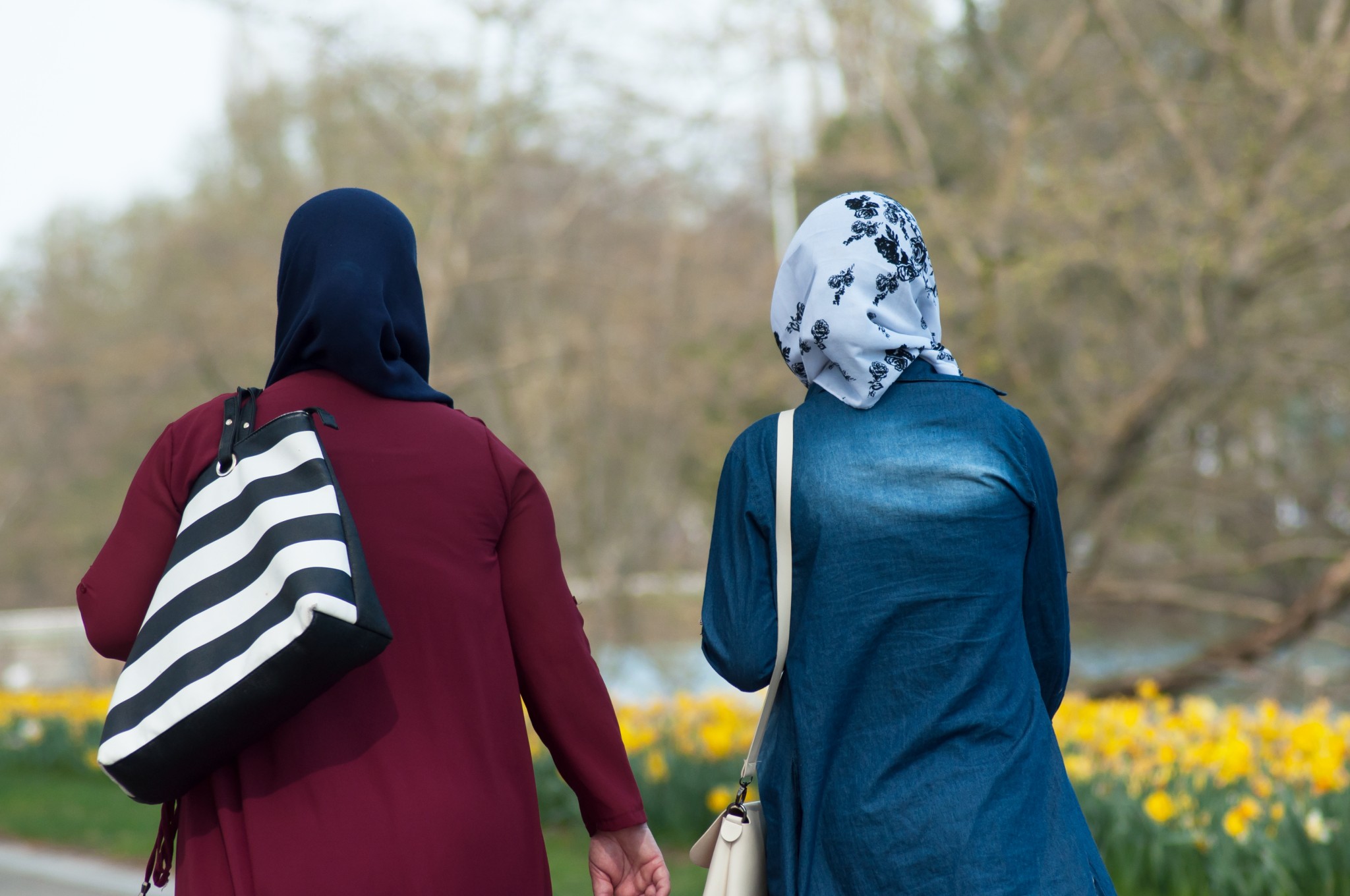 One does not have to believe in the theory of the “great replacement” to take seriously the gradual disappearance of the French from towns where immigrants democratically took power.

Like in the town of Stains, just north of Paris, where the mayor, Azzédine Taïba, and alderman, Maïmouna Haïdara, back the initiative of community activist Houria Seddiki to name a street after the first wife of the Prophet Muhammad. There was no opposition to speak of, at least in local politics, as all 12 members of the left-wing city council are of Arabic and African origin — not a single one carries a traditional French name.

In this town of about 40,000 inhabitants, once solidly communist territory, like other suburbs of the capital, such a quasi-official tribute to the prophet, albeit indirectly, would have been unthinkable only a few years ago. It illustrates how immigration from Muslim countries has dented the once-proud French tradition, respected by both the Left and the Right, of secularism.

The controversy started when, last September, local politicians supported an initiative to honor women “who have made significant contributions to civilization.” One of the women who got a street named after her was Khadya Bint Khuwailid, who, on a temporary street sign, is not only lauded as the first wife of the prophet but also as a successful businesswoman who fought against polygamy. Another street honored the memory of a female Algerian guerrilla fighter from the War of Independence against the French (1954–1962).

In Stains (pronounced roughly the same as the name Stan), “diversity” guaranteed that these tributes would remain unopposed, but they proved hugely controversial elsewhere in the country. The hard Right, arguing that Stains had seceded from France, mounted an at-times-unpleasant counteroffensive. At first, local politicians, especially those wearing a headscarf, got thrashed on social media. The unwelcome attention increased after a “squad” of the Royalist movement Action Française burst into the town hall last month. One of the around 15 members tried in vain to set fire to the place, while others summoned shocked and scared employees to leave France for an Islamic country of their choice.

The left-wing newspaper Le Monde gave a matter-of-fact account of the turmoil in this impoverished small town. In the article, the mayor and other advocates of the Muhammad project got every opportunity to pour scorn on their assailants and other, less raucous, opponents. However, the mayor did not have to answer even one question about the wisdom of a municipal Islamic tribute in a country that has suffered so much from Muslim immigration, such as terrorism and “ordinary” crime. The newspaper also omitted any suggestion that a similar stunt strengthens what critics call “left-wing Islamic separatism” in towns like Stains. Two years ago, the police temporarily closed a mosque there after complaints made about hate speech by one of its imams.

In France, ardent secularists have over the years successfully argued in courts against the presence of Christmas trees and mangers in town halls and other official buildings, but a town that paid homage to an important figure in Islam was met with silence in official circles.

One could argue that this is just an incident in France’s struggle to come to terms with the consequences of immigration, but it is a telling one, indicating that the great replacement may not be the far-fetched, extremist idea that U.S. President Joe Biden loves to trash. The town of Stains has seen its population change so rapidly by immigration, legal or otherwise, and an influx of asylum seekers that the recent arrivals and their offspring could democratically take over local politics and impose their ideas about democracy and religion on the remaining autochthonous French, who are often too old, too poor, or too frail to move to places where it still feels like France.

Stains never had the intention to exclusively honor women with a special relationship to Islam or who had waged war against the French in Algeria. Women like Joan of Arc, Mother Teresa, and Greta Thunberg also got streets and avenues named after them. “But the extreme Right deliberately remained silent about that,” the mayor argued in the municipal journal StainsActu. He deplored what he called a “hate campaign” against his town and the aggression by the “scoundrels” of Action Française, whose members want to see the monarchy restored.

“They are trying to provoke a civil war here,” the mayor cried out in Le Monde, fuming against the “poisonous theory of the great replacement” and the efforts of the extreme Right to turn this modest town into a symbol of the Islamization of France. As a result, fear roams the streets of Stains, he says.

The whole sorry affair coincides with the decline of what until the early 1980s was the “red belt” around the capital, a reference to the many towns ruled by the Communists and Socialists. The once powerful French Communist Party and its affiliated trade union General Confederation of Labour (CGT) had played a useful role in the integration into French society of immigrants from many European counties. Muslims and Africans came much later, and they proved far more reluctant to be transformed into fellow French citizens.

The man who was to become the mayor of Stains, Taïb, emigrated as a child with his Algerian parents to France in the 1960s. He did not become a French citizen until he was 18 years old, but he has always held on to the nationality of his country of origin. During the 1980s, he became a member of the Communist Party and joined the movement of the Beurs, a good-natured nickname for young people of mainly North African descent who held rallies against racism and in favor of their integration into French society. Back then, Islam held next-to-no appeal for these youngsters, who wanted to feel accepted as French citizens first and foremost and who kept religious sentiments to themselves, following the official line of the country into which they wanted to blend.

After a promising decade, this successful and once-massive movement ended in failure; the offspring of many nonwhite immigrants turned away from a country that they felt rejected them and joined in ever-increasing numbers the extreme Left, which found the Communist Party soft on racism, or Islamic organizations. The red belt around the capital started to turn green, after the color of Islam.

Taïbi left the Communist Party and joined the ultra-left-wing movement of La France Insoumise, led by the veteran firebrand Jean-Luc Mélenchon, who, thanks to his rants against “Islamophobia,” became by far the most popular politician in the Islamized suburbs of Paris and Marseille. In Stains, during the first round of the presidential elections last April, he got a thumping 60 percent of the vote. He came first in 37 of the 40 municipalities in the notorious administrative region Seine-Saint-Denis where Stains is situated. Taïbi, one of Mélenchon’s campaign strategists, basked in the glory of this electoral triumph that French pundits had not foreseen.

The mayor has urged the minister of the interior, Gérald Darmanin, to disband the Royalist organization whose members invaded his city hall and to do more to combat Islamophobia. Darmanin seizes moments like this to emphasize that his second name is Moussa, after his Algerian grandfather, who, as an immigrant, joined the Free French of Gen. Charles De Gaulle and fought Nazism. This is the young minister’s coded message that immigrants or Muslims can become full-fledged French citizens, provided that they refrain from Islamic religious tributes in public life and other provocations indicating their contempt for French society.