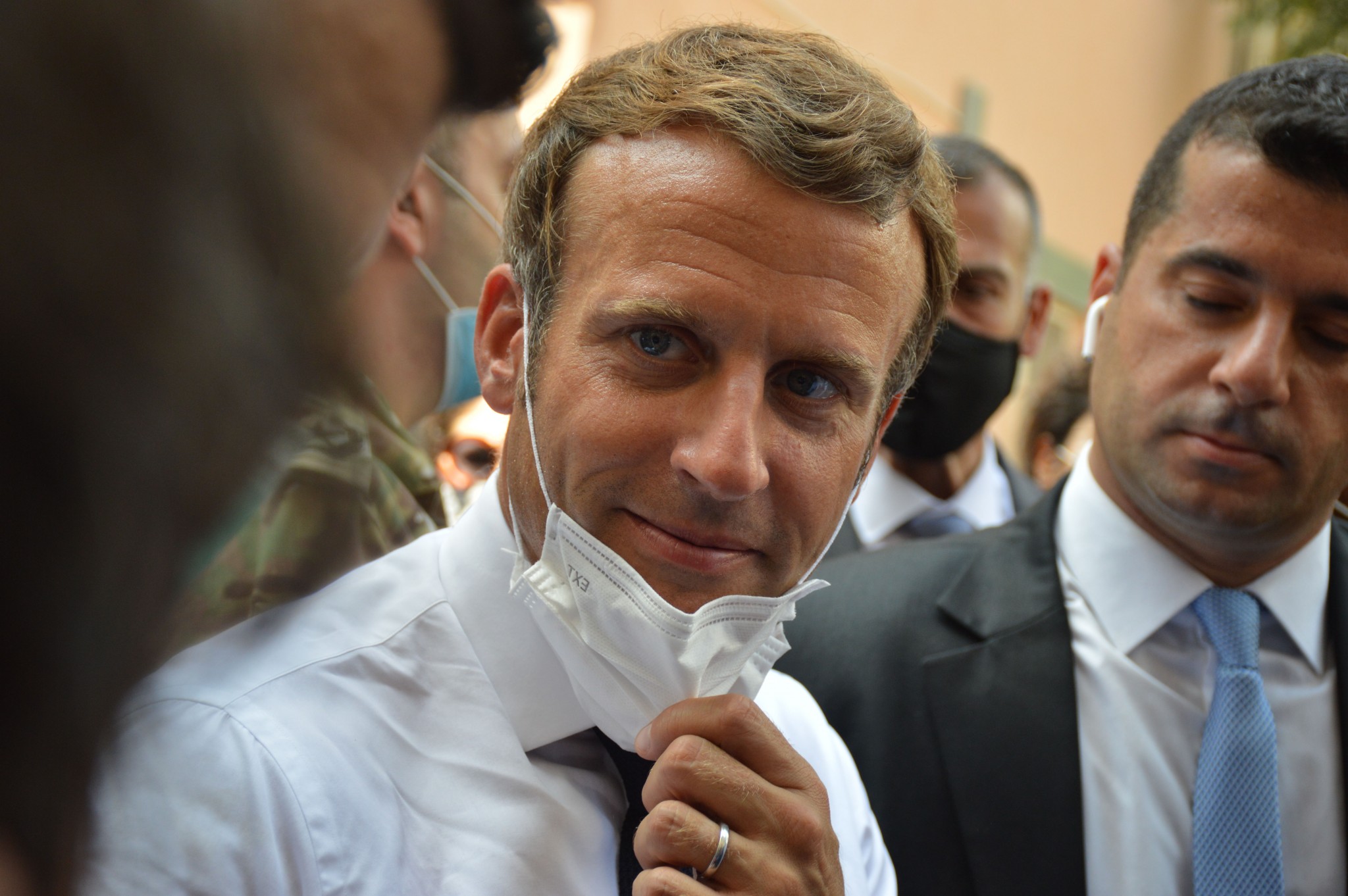 “The Health Pass will never be a right of access that discriminates among the French. It cannot be made compulsory for access to everyday places,” pledged French president Emmanuel Macron in April of 2021.

President Macron made this statement as France began to maneuver out of its third nationwide lockdown in response to the COVID-19 pandemic.

A little over two months after Macron pledged that health passes would not be required of the French people, he made a televised address in July informing the public that the government would be enforcing some of the strictest COVID regulations in all of Europe to combat the increasing case numbers of France’s fourth wave of COVID infections cause by the Delta variant.

President Macron will speak at 8pm on Monday to announce, inter alia, action against the Delta variant. Although cases remain low, they are rising v. fast (over 4,000+ daily). Delta is now more than half new cases – compared to 30% a week ago.
1/12 pic.twitter.com/c5rCGaoQSd

Macron announced that in order to combat the fourth wave of the pandemic, patrons of restaurants, bars, cinemas, and other cultural venues would be required to provide proof of vaccination or a negative COVID test.

The French people are to provide proof of vaccination via health pass in the form of a scannable QR code or paper vaccination card, and the health pass is required to browse shopping centers, travel long distances both domestic and abroad, enter medical facilities, and attend private events with 50 or more attendees.

In his July address, Macron clarified that incentivizing vaccinations as they begin to taper off is how France will ward off the Delta variant and prevent further COVID deaths.

“The more we vaccinate, the less space we leave for the virus to spread.” Macron said, “It is a new speed race that is underway. We must move towards the vaccination of all French people.”

“For all our compatriots over 12 years old, it will be necessary to be vaccinated or have a negative test to access a show, amusement park, a concert, or a festival,” Macron said.

The health pass program is going to make it functionally impossible to return to a pre-COVID for individuals who have not received a COVID vaccination. Macron more or less confirmed this in his address.

“Only the vaccinated and people tested negative will be able to access these places, whether they are also customers, users, or employees,” he continued, “We are going to extend the health pass as much as possible to push as many of you as possible to get vaccinated.”

Alongside codifying Macron’s health pass proposals into law, France’s parliament stipulated that all individuals working within the French healthcare system, including nonmedical staff, be suspended without benefits until receiving a COVID-19 vaccination.

Additionally, businesses caught not enforcing health pass regulations are subject to fines upwards of 1,000 euros, and individuals caught trying to flout the new regulations can be subject to lengthy prison sentences.

All of this is to prevent the spread of the Delta variant, which is affecting mostly young people in France, and encourage vaccination.

As an added incentive to get the vaccine instead of perpetually relying on negative COVID tests, the French government will begin charging for the tests unless a French citizen obtains one through a physician’s prescription.

Much like in America, COVID is under control in France. There are roughly 20,000 new cases a day, but deaths have drastically reduced.

The French have put up with three nationwide lockdowns that shuttered their businesses and closed their schools; now their government is pushing policy upon them that their president explicitly promised not to do.

The French flooded the streets to voice their discontent with the health pass policies enacted in late July. Many are fed up with the leadership of their nation.

Hundreds of thousands of French citizens throughout the country demonstrated in a coalition with representation from all across the French political spectrum.

Many of the groups protesting in Paris had heated confrontations with the police leading to numerous arrests.

Some of the protestors even invoked World War II iconography from Vichy France to shame the French government over what many believe to be the creation of a tiered society in which the unvaccinated are treated as lessers.

Macron did not respond well to the news that the health pass was being protested.

In an interview with Paris Weekly, he said that the protestors’ attitude “is a threat to democracy.”

Macron went on to say, “I think they create a permanent disorder because they dispute the existence of the republican order but I will not give in anything.”

Despite polls showing that nearly 70 percent of the French population support the new health mandates, protests continued into August.

A group of French lawyers is filing appeals before the French Constitutional Council and initiating lawsuits throughout the French courts in order to fight back against the new health orders.

Maître Jade Dousselin, the group’s spokesperson said, that “The health pass affects the most fundamental rights.”

His group represents the interests of thousands of petitioners and has been resisting COVID restrictions in court since last February.