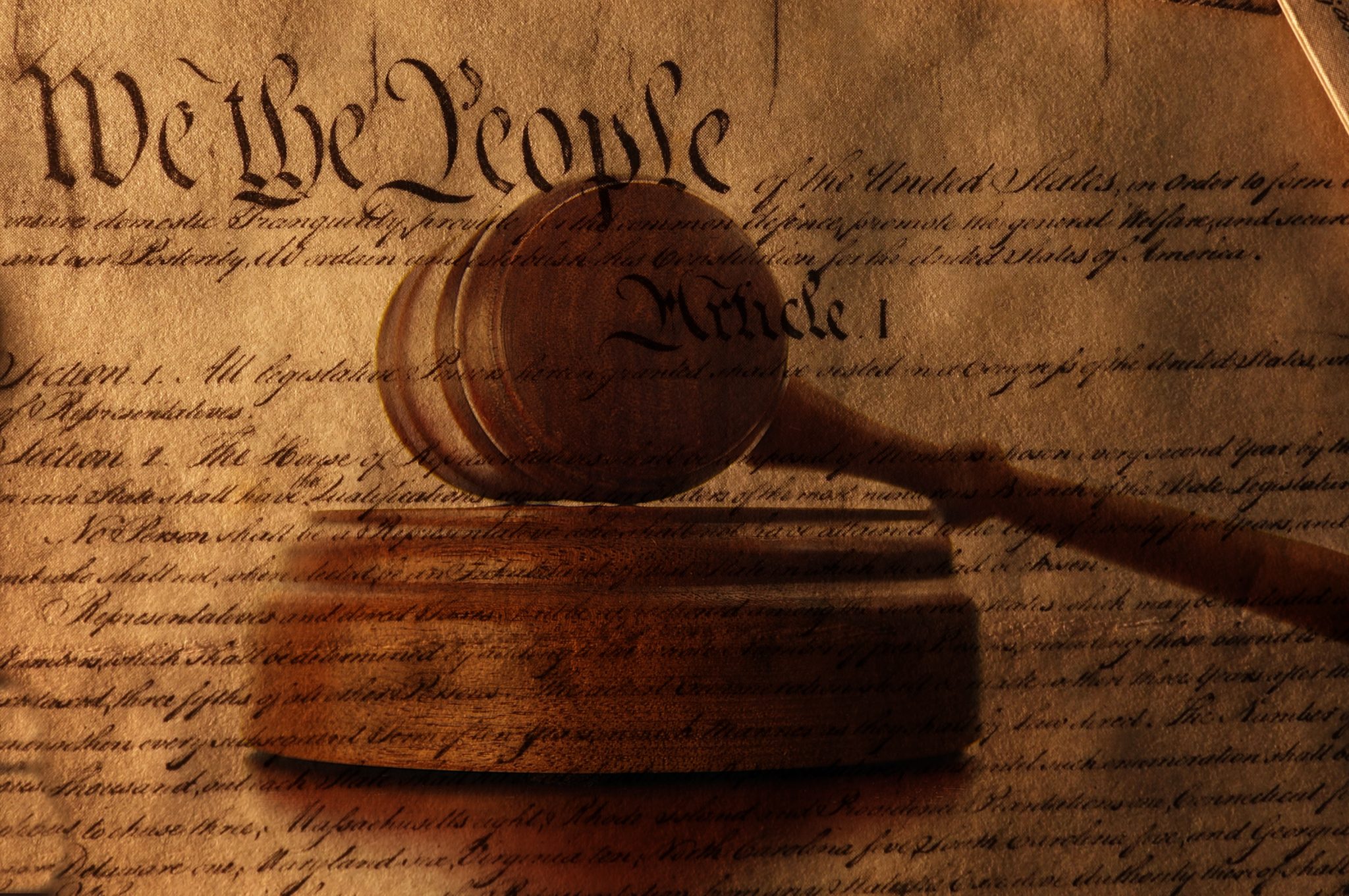 “Parliament” comes from the French and has a root meaning of talking. It is the body empowered to speak on important matters with the monarch. Speech is at the core of its powers. To be able to speak with the ruler is already to be in a position of power.

With more than a few ups and downs, the power of the Parliament grew. It proved its worth first by being the go-between with the people when the king needed revenue. If he could make his case with this group of important and respected people in Parliament, he would be able to levy taxes and fees of various sorts. The wedge was in the door, and Parliament eventually learned how to push it to its advantage, shifting overt political power more and more to itself.

Jailed several times for his daring to write things unliked by two different kings, Selden fought for the rights of Parliament and eventually had inscribed on his tombstone, “Liberty above all things.”

The liberty of Parliament to discuss the issues at hand in the ways they chose became a hard-and-fast rule of the unwritten British constitution. But this was never explicitly affirmed a liberty of all. Many were the writers on controversial subjects whose books were banned and who suffered imprisonment or worse for writing things the monarch or his ministers found objectionable. It was not until the Wilkes case and its consequences in the late 1700s that the principle became established, as Churchill put it, that “the letter of the law [limiting freedom of speech and the press] was … subjected in each case to the discretion of a jury and in the last year of the eighteenth century it could be said that ‘a man may publish anything which twelve of his countrymen think is not blameable’ ”  (Lord Kenyon, Cuthell’s Case, 1799).

In Britain, this liberty was left in the care of the people; in America, it was written into the Constitution.

The power of the word is unique. In Genesis, it is through the divine speech that the world and all that is in it are created. It is the distinctive sign of our humanity — in the literature of Jewish philosophy, dating back centuries, the four categories of creatures are the silent (inanimate), the vegetative, the animal, and the speaker (humanity). Our use of words is what makes us distinctly human.

The Founders understood that having one’s speech subject to government approval makes the citizen a being of less dignity than the governing class. Just as the government must not lay its hands upon citizens’ property without their consent — no taxation without representation — so must they not muzzle the speech of the citizens either. This was particularly true for political speech, which is what Wilkes was prosecuted for.

In the Croswell case, a publisher was tried for seditious libel for publishing truly scurrilous articles about George Washington and Thomas Jefferson. Alexander Hamilton, representing Croswell, argued, “The Liberty of the Press consists, in my idea, in publishing the truth, from good motives and for justifiable ends, though it reflect on government, on magistrates, or individuals.”

In other words, we have the right to speak freely about matters over which the government has power, and even about those who hold that power. Our humanity and our human dignity is no less than theirs, unless we sully it by untruth and unworthy motivations.

This right to challenge power in speech is a salient point in the Jewish legal tradition, which began to have a major influence on English law beginning in the late Middle Ages. The Talmud features spirited and complex debate on almost every topic in law.

A famous incident illustrates the mindset. Rabbi Yochanan was the leading rabbi in the Galilee about 1800 years ago. His star disciple was a man named Shimon ben Lakish, a brigand who was brought back to the straight path by Rabbi Yochanan. Nonetheless, Shimon ben Lakish often challenged his master severely in debate, even to the point of exasperation.

When Shimon ben Lakish died, the other worthy disciples of Rabbi Yochanan tried to fill his place. They would exert themselves to find scholarly support for their master’s positions. Rabbi Yochanan eventually stopped them, saying, “I knew what backed my position. You provide me with little new. But Shimon ben Lakish would argue against me with all his might, and that allowed me to see more deeply.”

Thus when the scholar and Member of Parliament John Selden came on this tradition in the Talmud, he was confirmed in his own appreciation of the need for unassailable freedom to speak on important matters. Jailed several times for his daring to write things unliked by two different kings, Selden fought for the rights of Parliament and eventually had inscribed on his tombstone, “Liberty above all things.” Sleden bequeathed that love to his students, and eventually through the chain of the legal and political tradition, to the American Founders.

We are blessed and fortunate to have not had to fight for this liberty. Yet we can see that it can easily erode if the love and appreciation of the need for substantive and even fierce debate is lost. A culture of ease and intellectual sloth shies away from difficult discussions and seeks relief from having to do the hard work of presenting ideas to people with very different life histories and sensibilities.

How easy it is to retreat back to having all political talk pre-approved, so we never suffer the discomfort of having to defend our ideas. Of course, one would want to make sure that it is our own ideas that are approved and the ones we don’t like censored. But since we give up on debate for settling anything, the position of Censor-in-Chief will be taken by force.

The biblical tradition is often criticized as authoritarian and unfree. But when it comes to freedom of debate, we enjoy something far more progressive than most any modern. When Moses disagrees with God’s announced plan to wipe out the people of Israel, he argues against God Himself. When Abraham is horrified by God’s announced plan to destroy Sodom and Gemorrah, he cries out, “Far be this from You! Will the judge of the whole world act unjustly?”

If we are given freedom even to argue (in good faith) with the source of all being, knowledge, and power, then, certainly, any human and human institution can be properly subject to the same inquiry and debate.

It is what makes us assume our fullest dignity. We actively follow the image of the Master, using words to create, if not the world itself, at least the world as it is meant to be. From our many debates emerged our Constitution, protecting our speech and press, all for the stated purpose:

to form a more perfect Union, establish Justice, insure domestic Tranquility, provide for the common defence, promote the general Welfare, and secure the Blessings of Liberty to ourselves and our Posterity.

It is a matter of our fundamental dignity and of the achievement of our highest purpose that we must never give in to those who would limit this freedom.