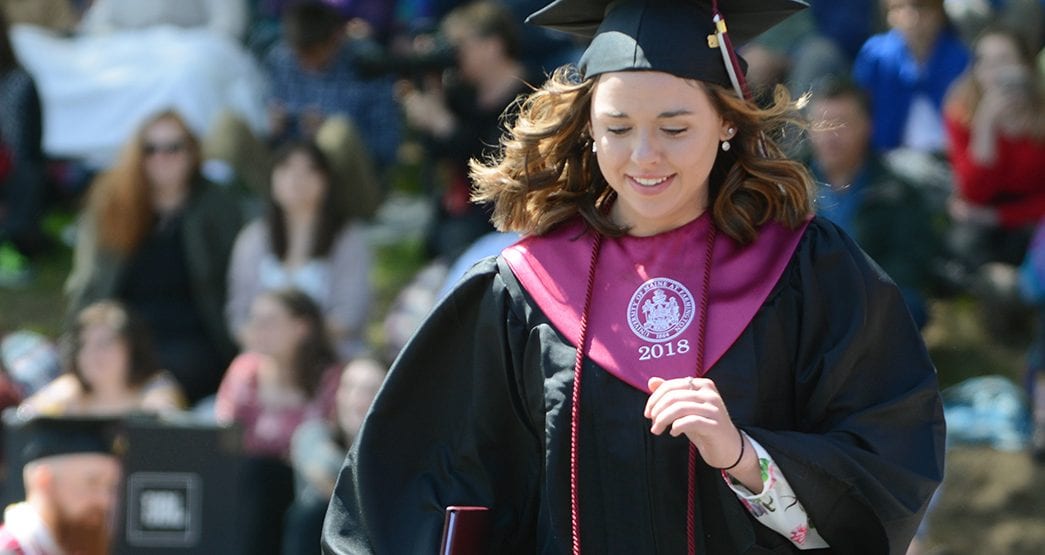 A new bill has been introduced in Maine to protect free speech. LD 665 would uphold the right to freedom of speech and expression on public university campuses in the state. The bill prevents schools from designating free speech zones and from imposing restrictions on expression.

The bill sponsor is Maine State Representative John Andrews (R-District 73).  He described his reasons for working on this legislation in the Maine Wire:

“Governmental abridgment of the freedom of speech and of the right of the people to peaceably assemble is what motivated me to sponsor this bill. LD 665 is important because censorship often leads to limited exposure of ideas with which one may disagree with or find offensive. This only exposes impressionable minds to one side of a coin. All people, but in particular young people, need to be exposed to all viewpoints and ideas; even the truly rotten and objectionable ones.”

The idea that young people, and people in general, need to be exposed to an array of different beliefs is foundational to the liberal arts tradition. This is too often forgotten on modern college campuses. This bill would provide reinforcement to the first amendment, and ensure that public colleges and universities in the state abide by the free speech protections provided for in both the United States and Maine constitutions.

The bill imposes a requirement that schools pay $500 in damages for each infringement on free speech and $50 per day for as long as rights continue to be violated up to a total of $100,000. It also sets a one-year statute of limitations for bringing action to court on an infringement of rights.

This bill in Maine would join the new Kentucky law and the new executive order in supporting students’ rights to free discourse on campus. Colleges and universities perform a vital function in the intellectual life of a society. To protect speech on campus is to better free discourse everywhere by preparing graduates for real dynamic and productive conversations on tough issues. No young person should be able to consider themself educated without having at some point had their ideas challenged.