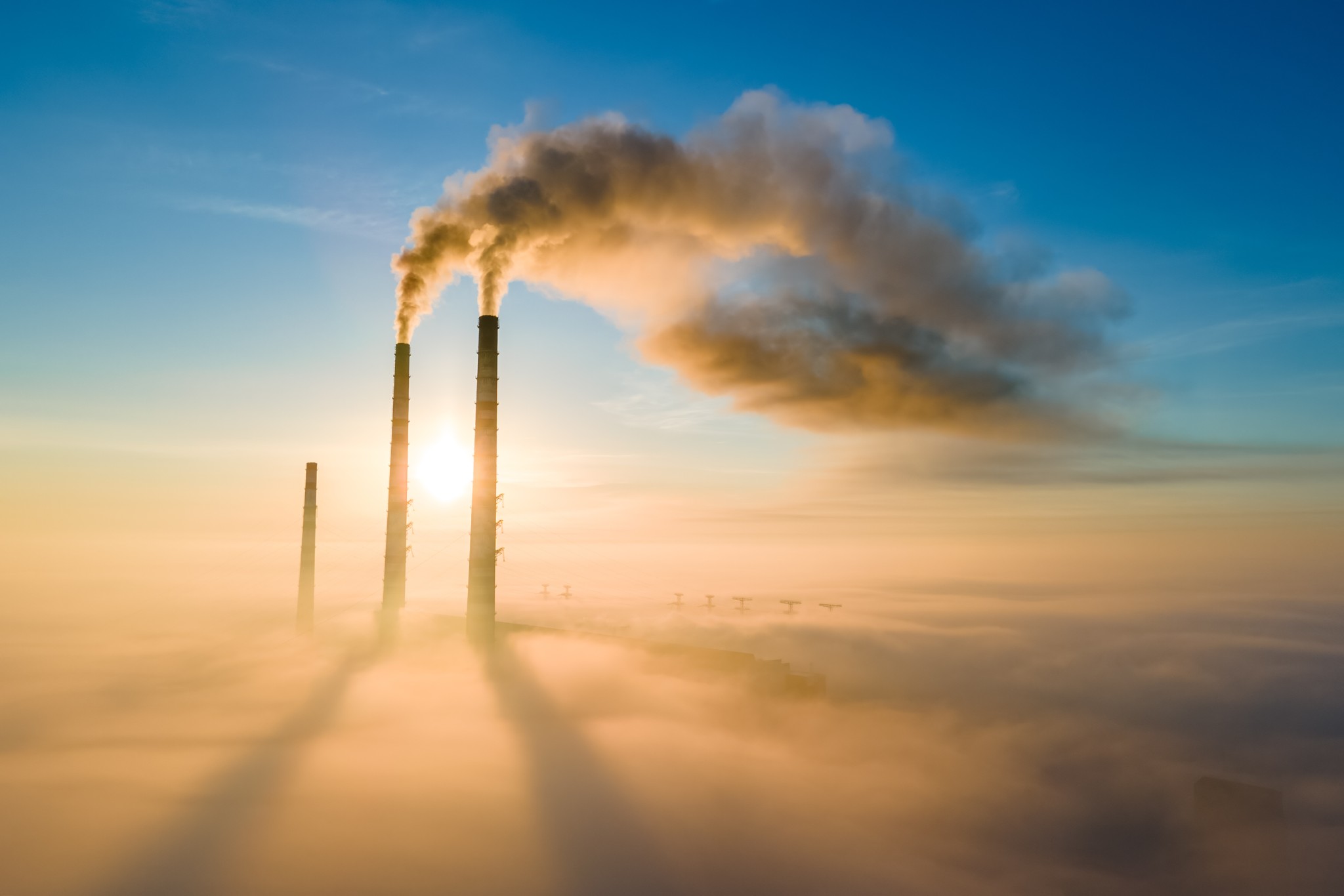 Energy is the economy’s lifeblood. It’s fundamental to everything we produce and consume. Yet President Joe Biden is bent on eliminating fossil fuels, which provide almost 80 percent of America’s energy. He set the tone on the first day of his presidency when he canceled a permit critical to the Keystone Pipeline, effectively killing it. His regulatory eco-myrmidons have blocked new oil and gas leases on federal lands and offshore.

Alex Epstein’s Fossil Future: Why Global Human Flourishing Requires More Oil, Coal, and Natural Gas – Not Less brings much-needed clarity to the issue and its attendant stakes. He offers a powerful, rational, and moral framework for thinking about and making energy policy. Epstein argues human flourishing should be energy policy’s paramount goal and, toward that end, that fossil fuels have enormous benefits.

Current energy policy, however, is largely made in a political environment in which fossil fuels’ benefits are ignored or trivialized and their impact is catastrophized.

Fossil fuels have enabled billions of people to climb out of poverty and enjoy longer, higher-quality lives. Since 1920, with increased use of coal, oil, and gas and their consequent rising carbon dioxide levels and economic growth, climate-related disaster deaths have plummeted by 98 percent. Energy-rich 21st-century man can better deal with droughts, floods, blizzards, hurricanes, tornados, bacteria, and viruses, scourges that were deadly for his energy-poor forebears.

However, fossil fuels and man’s success in mastering nature have been demonized.

Epstein observes that our knowledge system — the people and institutions that synthesize and disseminate information, framing how we think about issues and make policy, has an abiding hostility to fossil fuels. They have a near-religious agenda to eliminate human impact in the realm of energy. Reigning dogma holds that carbon dioxide emitted from burning gas, oil, and coal causes global warming and catastrophic climate events. Fossil fuels are viewed as sinful.

Notwithstanding decades of ecological doomsaying over increasing atmospheric carbon dioxide, the world isn’t in or on the brink of entering a Mad Max post-climate-apocalypse dystopia. For most people on the planet, life has never been better.

More carbon dioxide makes the world greener, reduces plants’ need for water, and boosts agricultural productivity. A warmer world is good for plants and for most people.

Epstein makes his cogent case painstakingly reasonably. He aims to persuade those who have casually accepted climate change orthodoxy but aren’t fundamentalists.

Inexpensive reliable energy is critical for economic growth, particularly for the billions of people who are energy-impoverished. Fossil fuels and nuclear are the only viable sources of mass incremental energy necessary to power growth economies in the 21st century.

Epstein is also a fan of nuclear power. It’s the densest energy source, has the smallest environmental impact, and is cheap and reliable. Moreover, for those genuinely worried about anthropogenic carbon dioxide who don’t want to destroy the global economy, it ought to be a silver bullet. But Greens doggedly oppose nuclear almost in lockstep. Even, however, if the world were tomorrow to embark on a nuclear power plant construction blitz, most countries will still be highly dependent on fossil fuels for many decades, if not the rest of the century.

If electricity and gas prices were lower, the world — billions of people — would be better off. But Green fundamentalists don’t want mass cheap energy. Centralized power foe Amory Lovins captures their zeitgeist. He warned, “It would be little short of disastrous for us to discover a source of clean, cheap, abundant energy, because of what we might do with it.” The billion-plus people using less electricity than a refrigerator would beg to differ.

Greens piously advocate “net zero,” i.e., eliminating anthropogenic carbon dioxide. Abolishing man’s principal source of energy in service of net zero would devastate the developed world’s standard of living and cause a catastrophe and hundreds of millions of deaths in the developing world. Behind the mask of Green anti-fossil fuel virtue is misanthropy and moral abomination.

Every American should read Epstein’s tour de force Fossil Future to appreciate how critical fossil fuels are to their, their children’s, and their grandchildren’s futures. Better-informed citizens will bring political heat to bear on anti-energy politicians and utility and energy industry executives pandering or bowing to climate change religionists and anti-energy sentiment. Fossil fuels are not evil; in fact, they’re vital to maximizing human flourishing.