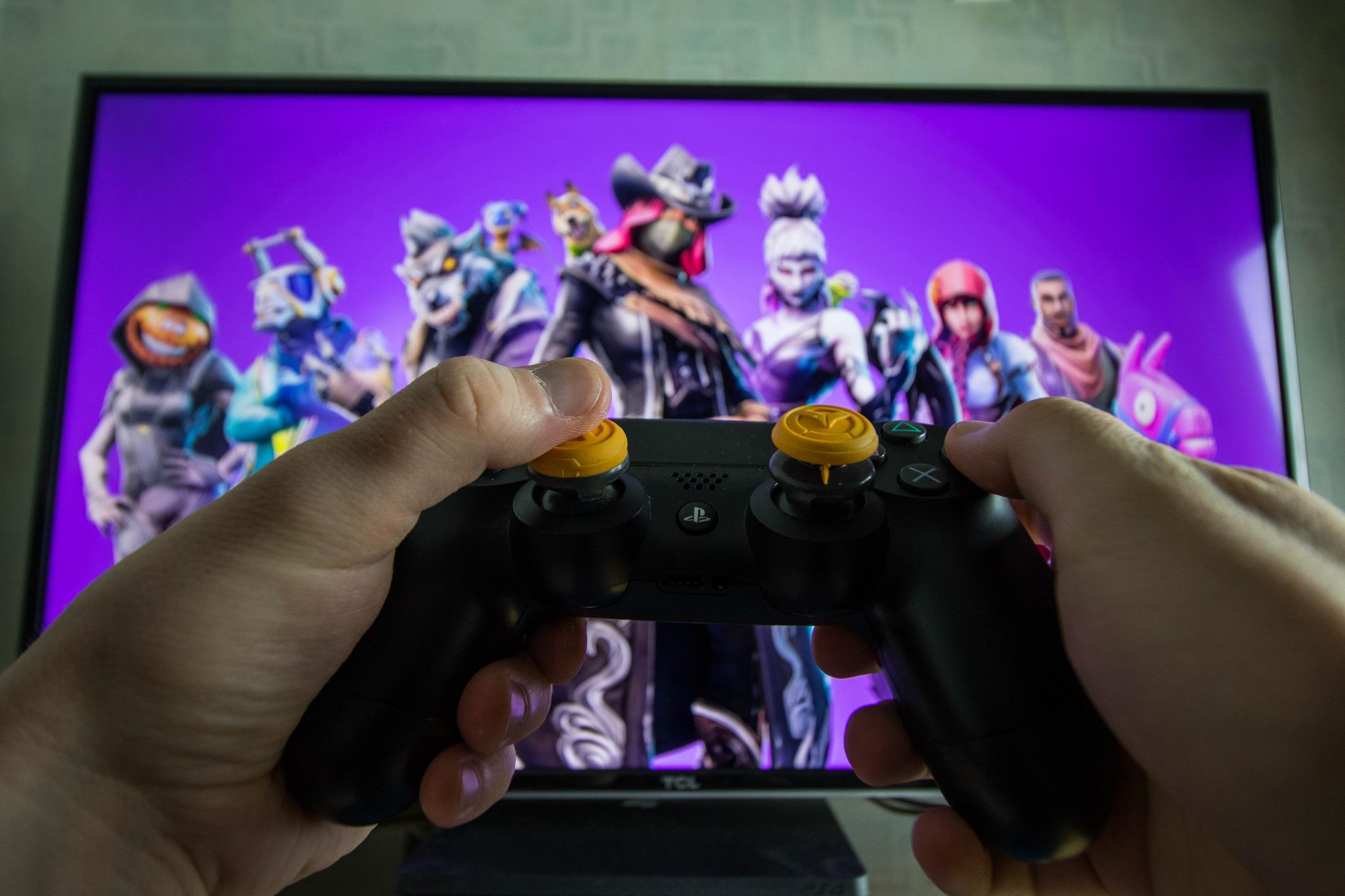 Epic Games, the creator of the immensely popular video game Fortnite, launched an antitrust challenge against Apple and Google last week that has rapidly escalated into an all-in corporate clash that could spell catastrophe for the losing side.

If Epic loses, it stands to forfeit up over half of the revenue from its flagship property. If Apple and Google lose, they risk being deemed monopolies and broken up in a way that Silicon Valley hawks in Congress have been dreaming of.

The fight began as a calculated trap set by Epic. Fortnite had been, up until Thursday of last week, available on both the Apple and Google app stores and integrated with the app stores’ payment processors. Seemingly unhappy with how both tech companies take a 30 percent cut from app revenues, Epic pushed through a surprise update to its game that introduced in-house payment processing, cutting Apple and Google out of the transaction.

This was a daring bluff, given that both companies expressly forbid independent payment processing. Yet Epic had good reason to feel dissatisfied with the status quo. The Apple app store, which sees some $60 billion worth of digital purchases each year, is the only way in which Apple device users can download apps. This means the 30 percent fee is mandatory unless a developer is willing to entirely forgo the enormous iOS market.

For a small independent developer, the convenience of a tried and true delivery method like the app store might be worth the fee. For a household brand like Fortnite, however, Apple’s policies mean millions in lost revenue in return for very little added value. Google is less restrictive and allows outside apps, but Epic claims that going outside the Google Play pipeline introduces intolerable inconveniences for users.

In response to Fortnite getting its own payment processing system, both Apple and Google delisted the game from their respective app stores. This was no small commitment: Fortnite is the Apple app store’s top grossing game, making around $3 million in revenue per day (of which close to $1 million goes to Apple).

It turns out that Epic had been preparing for its bluff to be called. The company reacted by immediately filing separate antitrust lawsuits against Apple and Google. This was accompanied by an aggressive publicity campaign, in which Apple was derided in a video titled “Nineteen Eighteen-Fortnite” (a parody of Apple’s own “1984” advertising campaign against IBM) and Google was taken to task for its past motto of “Don’t be evil.”

Epic’s strategy is obvious: channel resentment toward Silicon Valley among the public and on Capitol Hill into a cause célèbre and force Apple and Google to back down. Given the recent tech CEO grilling by Congress, the mood in the air seems to favor the game developer.

The two tech companies remained quiet for the past few days, doing little beyond releasing pro forma statements insisting that everything would return to normal as soon as Epic reversed its Fortnite update. Now, however, Apple has lost its patience. The tech giant is attempting to throw the book at Epic, accusing it of a battery of app store violations, including making its Fortnite update notes too generic.

Epic announced in a tweet Monday that Apple has expanded its punitive measures beyond Fortnite and is now threatening to cut Epic off from the iOS and Mac development programs unless it returns to this fold. Epic is the developer of Unreal Engine, an incredibly popular game engine that is integral to the livelihoods of thousands of independent game developers.  Excluding Unreal Engine from the iOS development program would potentially be as damaging for Apple as it would be for Epic. Such a threat can only have been made out of frustration or even desperation, and Epic is sure to argue in court that the threatened retaliations are only further proof of Apple’s monopoly position.

A ruling against the tech giants could have enormous ramifications, allowing developers to keep billions in annual revenues. It would also turn this fight into a precedent-setting antitrust case that could provide momentum for further action by third parties. It might normally take Congress to give Apple or Google a bloody nose, but this time a fellow corporation will have to do.