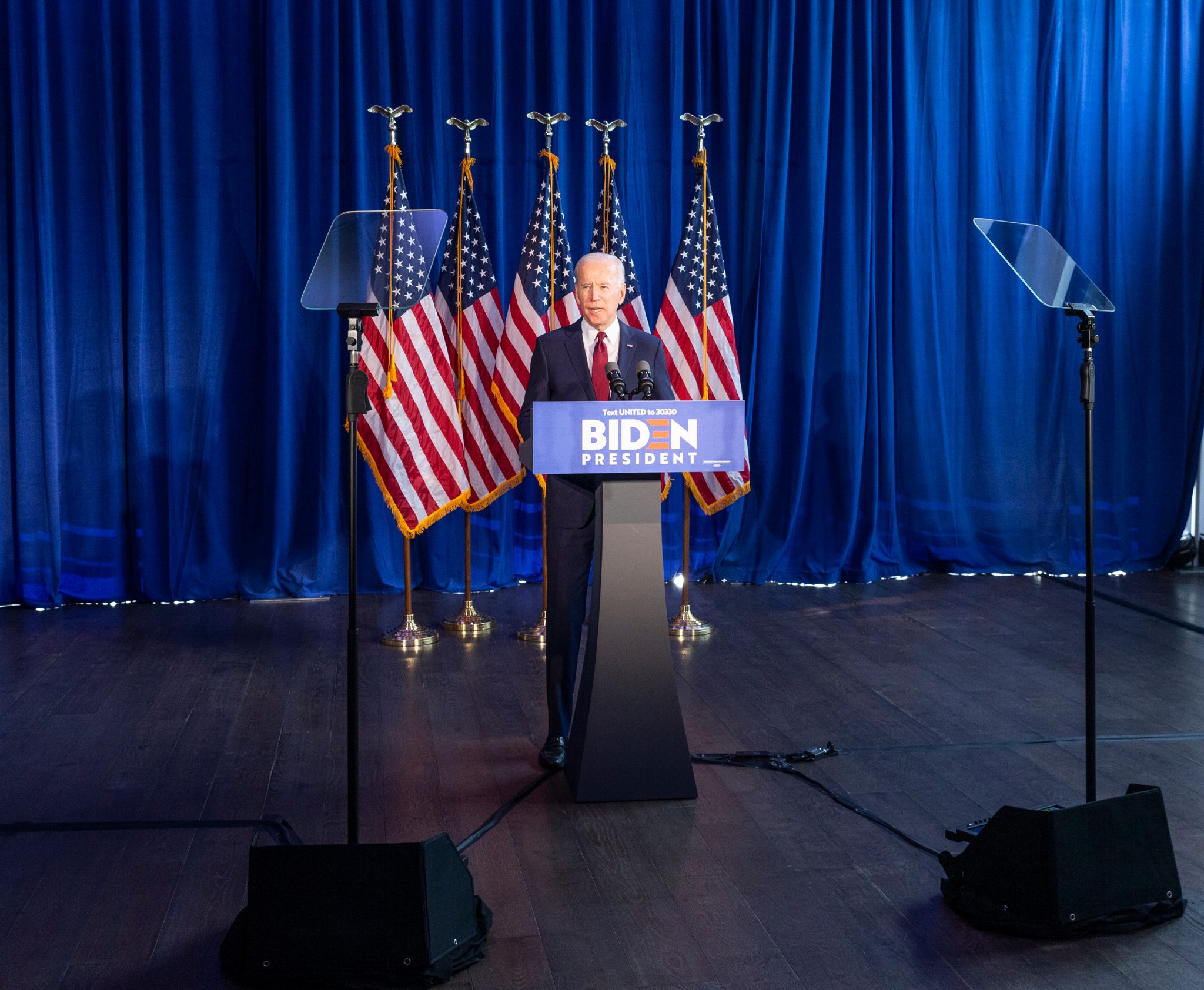 Liberal elites hope to ignore their way to Trump’s defeat. By ignoring President Trump’s successes and Joe Biden’s failures, they maintain a picture of reality that conforms to their worldview. Yet simply ascribing this to hypocrisy misses the liberal elite’s scope and intent. Beyond hypocrisy, it is strategy.

The current example of the liberal elite ignoring Trump’s positives is the continuing implosion of their Russian collusion case. The recent revelation of Lt. Gen. Michael Flynn’s entrapment is but the latest unraveling thread.

The liberal elite just ignore their unwanted facts. If it does not exist, it cannot contradict.

When such an allegation was leveled against Supreme Court nominee Brett Kavanaugh, the liberal elite wrapped themselves in #MeToo and #BelieveWomen. Then, accusation was evidence. Now, when even more substantive accusations arise against Biden, accusation is invisible. Once more, liberal elites are blind.

The liberal elite’s same slanted pairings could be repeatedly recounted. We have become so accustomed that we immediately relegate them to hypocrisy, double standards, bias. Yet, regardless of differing labels, the outcome never changes: Conservatives and Trump get the short stick, while liberals and Biden draw the long.

So, the liberal elite ignored Trump’s role in the economy when it was good. Now wracked by coronavirus, every effort is made to ignore the resulting closures; instead, they indict Trump’s preparations for the unprecedented. They similarly ignore his accomplishments — his delivered promise on a renegotiated USMCA trade deal, successes in the war against terrorism, and reduced illegal immigration. All would be headlines for Biden, but they are not newsworthy for Trump.

Equally, they have ignored Biden’s 36-year Senate record, many elements of which would alienate his much needed Left support. They skip his horrible campaign performances and his resulting seclusion from the public in hopes of avoiding more. And they ignore his son Hunter’s business and personal life. All of these would be front-page news if they were Trump’s problems, but they are no news at all for Biden.

You can have your own opinions, but not your own facts. Ignoring the facts that contradict your opinion, however, is the next best thing to having your own facts. This is precisely the strategy the liberal elite comprehensively and consistently pursue.

It is tempting to write off as basic hypocrisy the liberal elite’s practice of ignoring the facts that are positive for Trump and those that are negative for Biden. Of course, it is hypocrisy, but it is also much more. One can be a hypocrite inadvertently, intermittently arriving unconsciously at hypocrisy.

Simply affixing “hypocrisy” to the liberal elite’s arrival at their destination is to miss the depth and purpose of their journey, and to ignore its malicious intent. The liberal elite are quite conscious of their selective ignorance, its purpose, and outcome. By so doing, they avoid the cognitive dissonance that would occur from encountering a fact that fundamentally contradicts their prejudices.

The liberal elite just ignore their unwanted facts. If it does not exist, it cannot contradict.

Omission is their mission. As uncomfortable facts accumulate, however, it gets harder to ignore them all. A cloth’s single hole can be hidden, but the greater the number, the harder the job. Eventually it becomes impossible when there are more holes than cloth. Thus, it has become for the liberal elite, who now must construct their reality out of whole cloth.