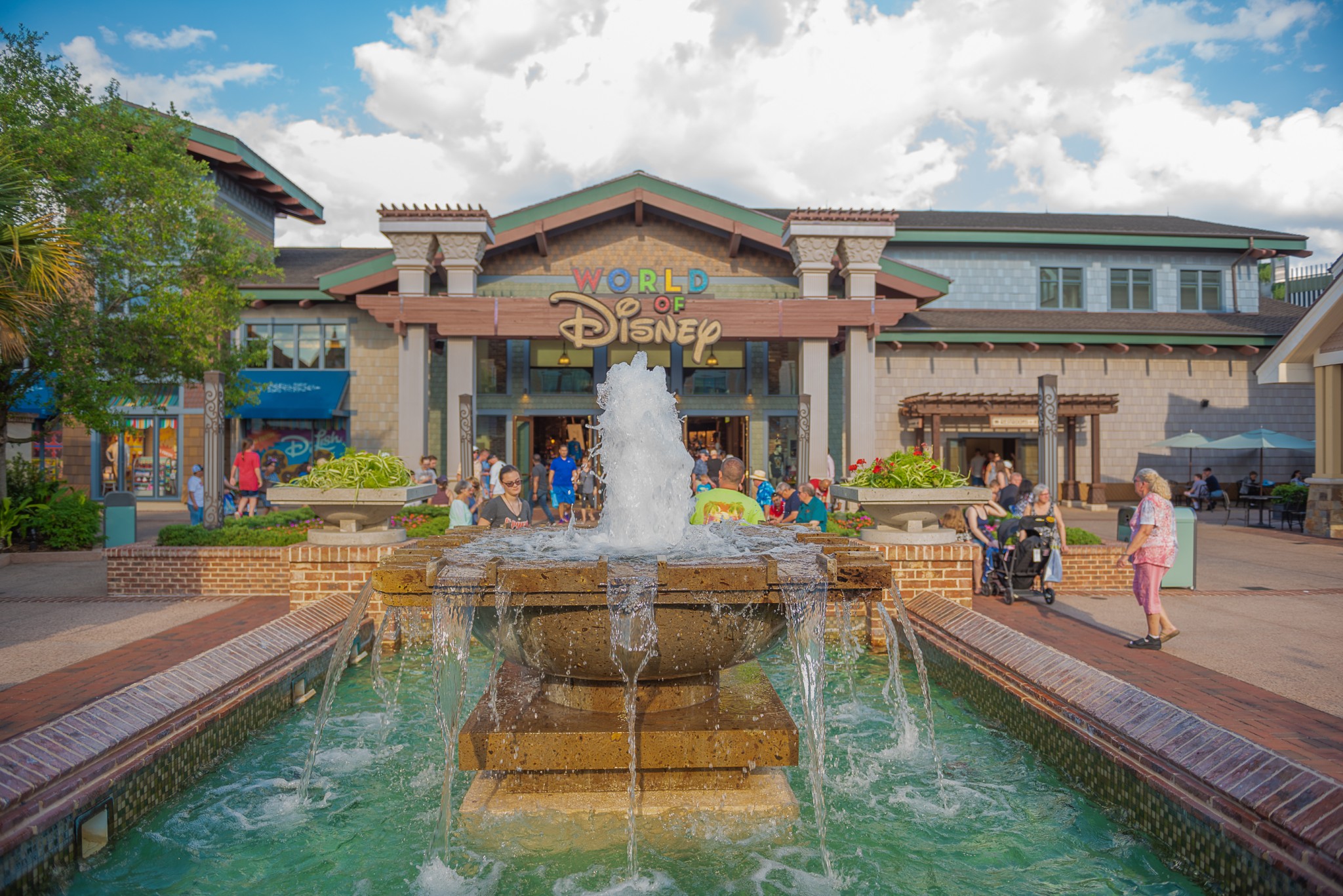 Last Monday at 2 p.m., I was sitting on a bus stop bench in Miami waiting for the B bus out of Key Biscayne when the news that a Florida judge had voided the federal transit mask mandate crossed my phone. The five people near me had on masks, though a couple had them defiantly over their chins. My own mask was in my pocket. For over a year, I have never donned one unless compelled to by hive-minded apparatchiks. Of course, it helps to live in Florida where government goons won’t accost me for civil disobedience.

Soon the bus approached, flashing the familiar “No Mask, No Ride” sign. Even the two rebels covered their faces before boarding it. I went in last and paid my fare. The bus driver pointed to his face, saying, “Mask.” I held up my cellphone with the HotAir.com headline, “Federal judge orders end to CDC, White House mask mandates on airlines, transit,” and said, “Not legal.” The hesitant bus driver said, “But everyone else is wearing one.” “That’s their choice,” I replied, “And my right to refuse.” “Wow,” said the bus driver, then took off his own mask. He and I remained the only two maskless for the rest of the trip. To the other riders’ credit, none uttered a disparaging word.

The judicial slapdown of the Biden administration came just five days after the Centers for Disease Control and Prevention, for no scientific reason, extended the mask mandate on planes and trains another 15 days to May 3. White House Press Secretary Jen Psaki called the ruling “disappointing” and recommended people disregard it and continue to mask up like sheep. Not coincidentally, the judge’s ruling comes from the state most hostile to liberal idiocy (as the Disney company is about to learn the hard way), the free state of Florida, with an assist from former President Donald Trump.

Trump appointed more than 200 federal judges, mostly solid conservatives who are making an invaluable difference to the country, sparing us from the unbroken chain of progressive judicial activism a Hillary Clinton victory would have ensured. One of them, Kathryn Kimball Mizelle, a district judge for the Middle District of Florida, made yesterday’s fateful ruling. Mizelle, who is 35, is an adjunct professor at the University of Florida Levin College of Law, her alma mater. She clerked for the great Supreme Court Justice Clarence Thomas and is a member of the Federalist Society. Thus, to paraphrase Sen. Dianne Feinstein’s fear of Justice Amy Coney Barrett, “the dogma lives loudly within her.” So does the Florida fighting spirit, as just exhibited by Gov. Ron DeSantis in his ongoing battle with Woke Disney.

As you may recall from earlier this month, the Mouse House tried to draw first blood against DeSantis for signing the Parental Rights in Education Bill, which leftists have called the “Don’t Say ‘Gay’” bill. Disney publicly threatened an overt political hit on the governor and his allies, stating, “Our goal as a company is for the bill to be repealed by the legislature or struck down by the courts.” When DeSantis and other Republican leaders not only didn’t cower but returned fire, Disney retreated into its supposed area of expertise — and screwed that up.

The Woketeers have recently found two of Uncle Walt’s most iconic characters to be politically incorrect — Tinker Bell and Captain Hook. According to the New York Times, Disney’s Stories Matter initiative — charged with bringing more inclusion and diversity to its universe — flagged the immortal Peter Pan favorites as problematic for children. Hook, you see, has the awkwardness of being both handicapped (or unhandicapped) and a dastardly villain. Tink’s problem is even more modernly offensive. She’s “body conscious.” Or, to translate from feminist gobbledygook to English, she’s a sexy little sprite who’s femininely jealous of Peter’s interest in Wendy.

Warns the Stories Matter website, “As part of our ongoing commitment to diversity and inclusion, we are in the process of reviewing our library and adding advisories to content that includes negative depictions or mistreatment of people or cultures.” This nonsensical goal embarrassingly includes dismissing characters the current Disney overlords couldn’t create with all the time in Neverland.

And although Disney may have temporarily abandoned the fight against DeSantis in order to further destroy its legacy, the governor has not forgotten them. Fresh from banning 53 CRT-riddled mathematics texts to the despair of the Left, including the long uncool Fonzie (“Banning math books in Florida,” tweeted Henry Winkler. “I can’t even finish the sentence.”), DeSantis fired a new salvo against Disney World Tuesday. He announced the Florida legislature will consider a proposal to eliminate the park’s special tax and governing jurisdiction. Such an action would jeopardize the autonomy of Disney over its nearly 40 square miles in Florida — to the despair of the Left.

Colorado Gov. Jared Polis blasted DeSantis in a transparently pandering tweet. “In CO, we don’t meddle in the affairs of companies like @Disney,” Polis said. “Hey @Disney we’re ready for Mountain Disneyland.” Polis conveniently left out the fact that Disney started the fight. He forgot something else. DeSantis is a man, not a (Mickey) Mouse. On Wednesday, the Florida Senate, in a 23-16 vote, passed legislation ending Disney’s tax privilege, self-governing power, and special exemption status, making Florida the real Tomorrowland.