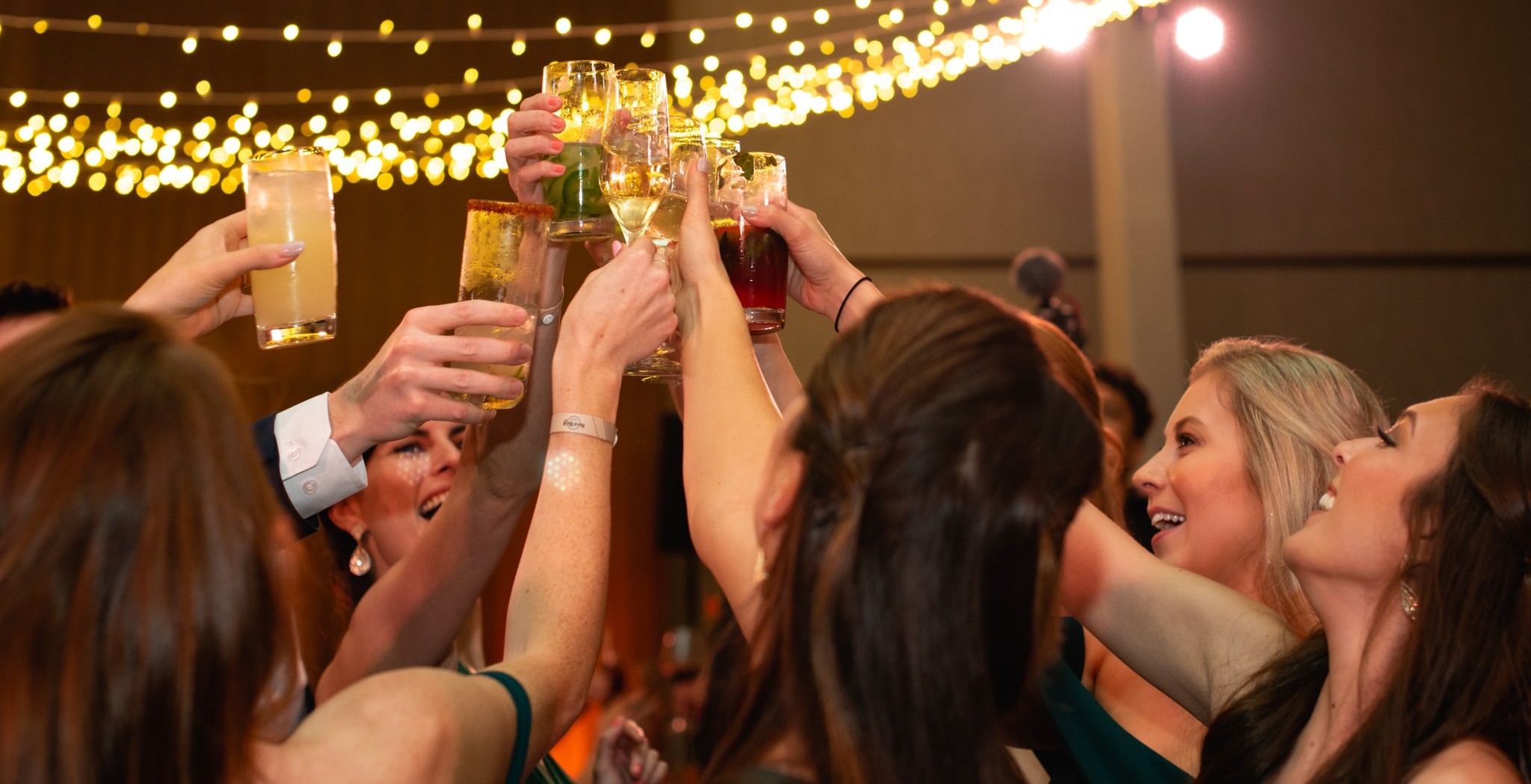 A strange tingling sensation overcomes the bachelor. From his feet to the tip of his cellphone. New Year’s Eve is approaching and he must seduce. Whatever it takes. Everyone seems to have a girlfriend for these Christmas evenings with popcorn and movies. Understandably so. Besides, it’s freezing cold, and cuddling up to a stuffed animal just isn’t the same. A girlfriend is a girlfriend. However, I’m not sure it’s so useful to have a boyfriend, which is just messy, and besides, you never know where to hang him on the Christmas tree.

Since the hipster boom, flirting has become very complicated. Especially for girls, who never quite know, when entering a bar, where they can find the section for gentlemen without hair in a bun. The advantage of flirting with a hipster is that if he dumps you, you swap him for another one and no one will know the difference. And then there’s the matter of Christmas presents. The hipster is the only animal on the planet that you can make happy by giving him a bicycle without brakes, which incidentally is a very cheap Christmas present because it is sure to be the last one, at least if we overlook the issue of funeral wreaths.

If you are going to speed-flirt in the hours prior to New Year’s Eve, just make sure it can be undone. Try flirting, for example, with Windows XP. Hitting on an operating system may not be your thing, but dancing with it is easier than persuading any of your ex-girlfriend’s friends to give you a dance. That only worked whilst you were with her; by now, you should know the Lethal Attraction Theory of Your Girlfriend’s Friends. Every boyfriend has found himself the target of his girlfriend’s friends’ stares while they are ostensibly and aggressively single right up until the moment when you break up and shoot your Cupid’s harpoon at one of them. You’re lost, boy. The magic is over. You’re single. You are, by all accounts, rubble. You have the same sex appeal as a jihadist’s beard seen through a microscope, with little bacterias hopping around, pointing their rifles at the sky, and declaring war on the West.

Some people arrive at New Year’s Eve in a worse state than bachelorhood: with a partner. This is unacceptable in the case of girls. There is no excuse for a woman turning up on New Year’s Eve with some hunk on her arm. Getting rid of him before the party is an act of justice that everyone is willing to accept, even the person concerned. It’s fine to have a boyfriend on Sundays, but on New Year’s Eve, that creep is going to get drunk as a skunk, covered in confetti, and get on everyone’s wick blowing on that damn party horn. And you really can’t trust a guy who is capable of going around blowing on party horns, scaring decent people to death. Someone capable of doing that is also quite capable of starting the year getting his hands on an AK-47 and setting off for the mountains of Pakistan. That guy is no good for you. And neither are the others. Give them a box of party horns and don’t ever pick up the phone again.

Sometimes it’s a lost cause, and everything impulses you to postpone the moment of true love. Then, already immersed in the New Year’s Eve party, if you feel like it, you can try to flirt with the waitress. Or with the umbrella stand. You will never know the difference. It’s likely that you’ll feel more love from an umbrella stand than from the waitress at a New Year’s Eve party. Male urban legend — false, as they all are — has it that waitresses who work that night do it to flirt. I don’t know. Maybe they do. But not with you.

Once again, women have it easier. Flirting with a guy is simple. All you have to do is send him a WhatsApp message. Ninety percent of the guys who receive a WhatsApp message from a girl are sure that she has sent it because she couldn’t stand another minute without writing to her one and only love of her life. It doesn’t matter if the message is, “Do you have your handsome friend’s phone number?”, or even “kllkdsklfdlkdfslkdfsa.” The latter is a message that is sent a lot on New Year’s Day, and it gives rise to very compromising interpretations. Many are the courtships that have originated by accident on New Year’s Eve by not locking a phone screen properly. Do it. Because it’s a pain to explain everything afterward. And that weird string of random characters is not a good enough reason to have been dating that idiot for 12 years.

For the legion of Youtubers and Instagram queens, I have bad news: that heart emoji may be accidental. Not locking your phone causes hundreds of double clicks on Instagram photos that aren’t quite sincere. The first law of love in the social media era is: you do not actually like everything you like. And, as a rule, no one likes anything enough to leave evidence of it on the internet.

On the other hand, if you come out very handsome in that selfie and your dream girl doesn’t click, you’ve got her in the can. The second and last rule of love 3.0 is a classic of universal clumsiness: if she calls you on WhatsApp, don’t pick it up, and give her time to think of a good excuse. She was obviously just trying to get a better look at your profile pic and she clicked without wanting to. It happened to me the other day with an ex-girlfriend. Luckily, I was quick enough to put on a squeaky voice and order a pan pizza with double mozzarella, spicy pepperoni, and fried peppers.