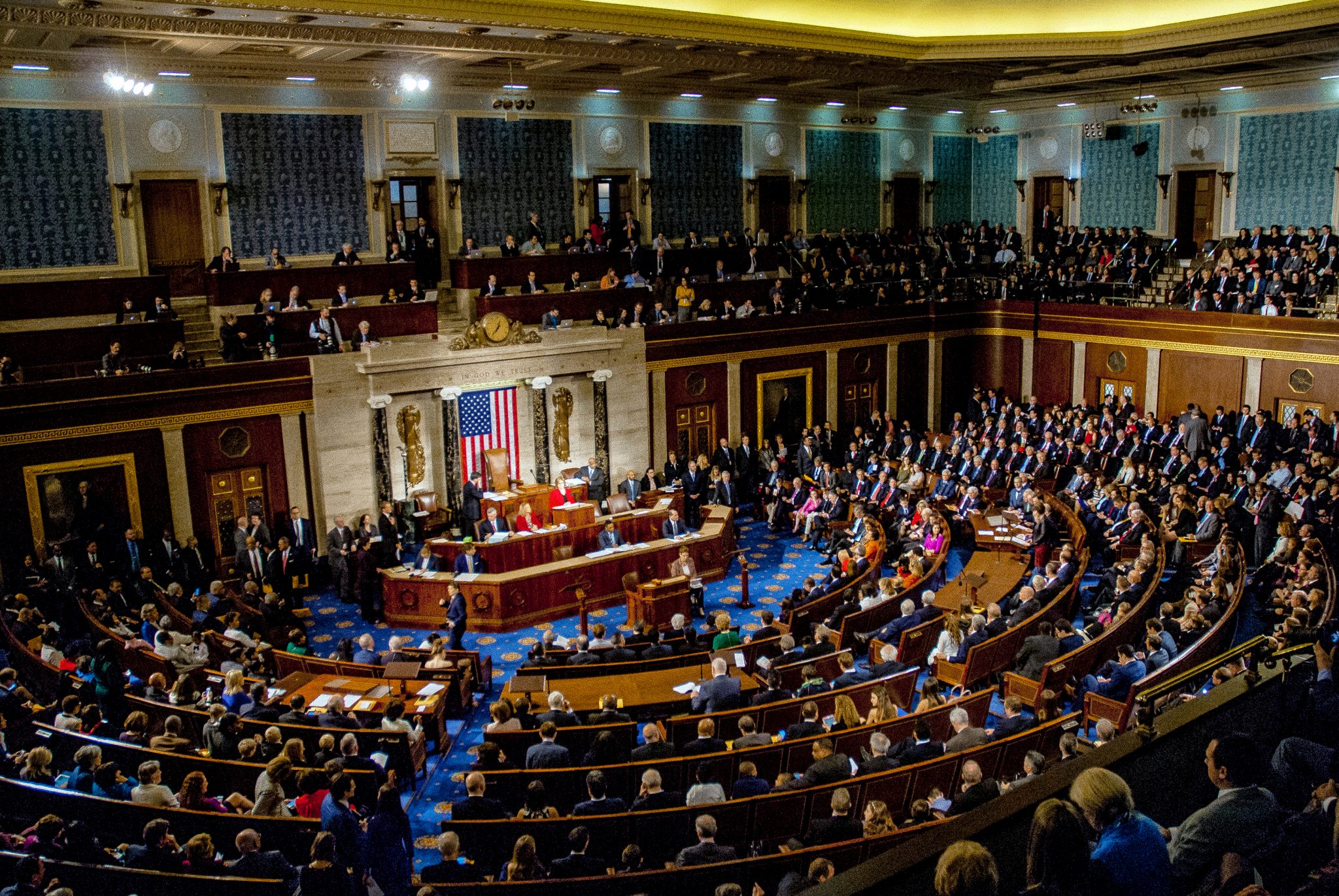 If you follow the news, you may be under the impression that nothing ever gets done in Congress and that Democrats and Republicans can’t agree on any serious legislation. You aren’t alone. Look at the inordinate praise the “bipartisan” infrastructure deal is getting. This widespread wonder highlights the mistaken belief that our awful, hyperpartisan era brings about discord and gridlock in Washington. This common refrain is simply wrong.

To be sure, Democrats and Republicans don’t enjoy sharing power or being constrained in how much money they can spend or how far they can extend Uncle Sam’s reach into our lives. It’s a fact that gridlock slows things down. But for those of us who still believe that the government should be smaller and more fiscally responsible, slowing things down is almost always a good thing. It certainly doesn’t stop legislation from passing. How else can one explain the tremendous and rapid expansion of our budget, deficit, and debt?

Congress is always glad to pass legislation when it’s in the members’ interests. Just look at the past few months: Could a gridlocked Congress pass $6 trillion of COVID-19 relief? Much of this took the form of subsidies to companies (that were doing fine) and wealth transfers to people (regardless of whether they incurred any pandemic losses). A bipartisan Congress bailed out airlines three times and sent trillions of dollars to the Small Business Administration to help during the pandemic, despite a long record of the agency always responding during disasters. Both Democrats and Republicans supported these efforts. They weren’t party-line votes.

Bipartisanship in the Senate also produced the United States Innovation and Competition Act of 2021, formerly known as the Endless Frontier Act, “industrial policy” legislation that originally was intended to increase funding for applied industrial research and development but ended up being a very long list of corporate welfare handouts to some of the nation’s largest and most profitable corporations with no strings attached.

We have $28 trillion in debt. Even if you ignore the last year, we didn’t accumulate that much debt on a partisan basis. And we didn’t just accumulate it during emergencies or even mostly through tax cuts. It’s the product of many bipartisan agreements on massive government spending, year after year. That includes trillions in subsidies to farmers, loan guarantees for energy, infrastructure, small businesses, and exports. It includes ever-expanding entitlement programs. And, most importantly, it includes willful neglect or a conscious disregard for how to pay for it.

Enter the bipartisan infrastructure bill. Everyone is amazed that Republicans, who refused to support President Biden’s $2.3 trillion infrastructure bill, would be willing to compromise at $1.2 trillion. It must be a serious proposal if all these guys agree, right? No, it’s not. It’s just not as terrible as the bigger plan, though that’s pretty much where the praise should end. You see, a dirty little secret in Washington is that Republicans love big-government spending as much as Democrats do.

What they disagree on is the way to pay for it. But once they agreed to simply not pay for it, an agreement was pretty quick to reach. There would be no increase to the corporate income tax to make the GOP happy, in exchange for no increase in the gas tax and no fees on electric cars. Deal!

Meanwhile, there’s still plenty of worthwhile legislation to do that none of them want to touch: Reforming our criminal justice system or the Jones Act isn’t on anyone’s agenda. What about asking this president to end his predecessor’s tariffs? How about working on a comprehensive school choice agenda that would extend the ability to choose what school is best for our kids, rather than being stuck in a failing school system? Nobody’s interested.

What have today — and have had for years now — is not the product of gridlock, but the abdication of responsibility by Congress and the president for being good stewards of taxpayers’ dollars. The plain fact is that neither party is working honestly to tackle the nation’s most pressing issues, including our fiscal ones. It’s easier to throw money at problems whether it will help or not, especially when today’s intellectuals have produced a convenient narrative that the debt doesn’t actually matter.