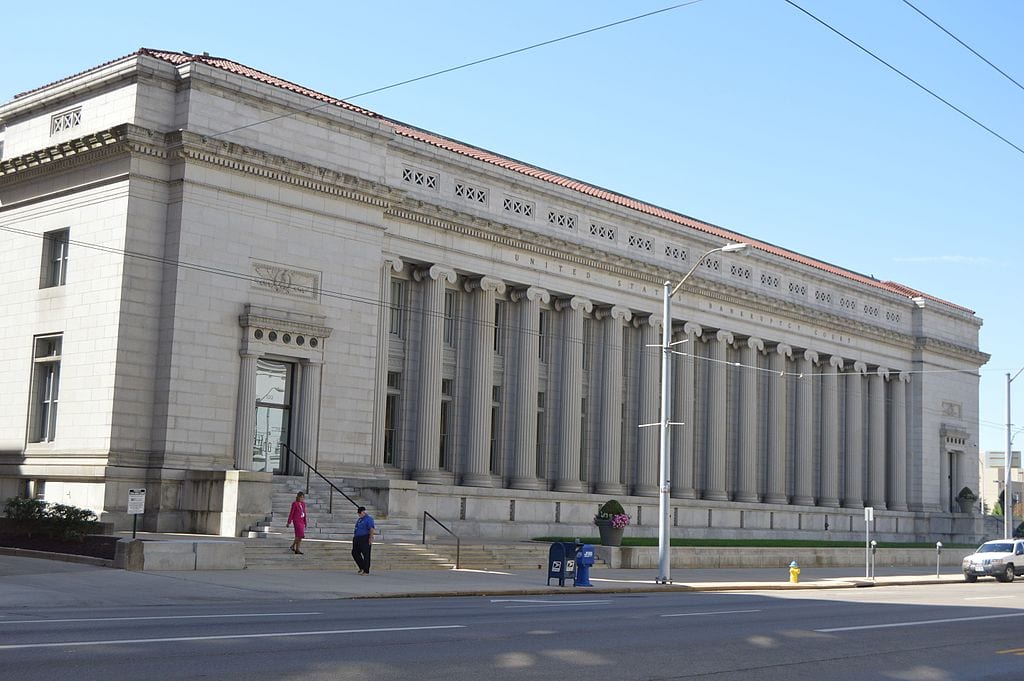 The U.S is the wealthiest country in the world, but our government has the largest spending deficits and national debt in recorded history.

The budget deficit in FY 2018 was $800 billion, but the debt increased by $1,300 trillion, and is now $21,500 trillion dollars. Government accounting (oxymoron) allows for spending and loans outside of the budget. The practice of underreporting deficits is fraud and is not legal in the private market.

Note the US Debt Clock (here).

In simple terms, the national debt consistently increases more than the federal deficit, which will cause a devaluation of the dollar and eventually, a major financial crisis.

In FY 2019, the federal budget projects the following:

In the best of times, regardless of tax rates, the federal revenue rarely exceeds 18% of GDP. This means based on projected spending, we cannot grow or tax our way out of the deficit because spending is projected at 22% of GDP.

To balance the federal budget in FY 2019, it would be necessary to cut all spending by 22%.

Yes, this means Social Security, Medicare, defense, food stamps and college loans. A cut of 22% would be devastating to our economy, which means we must begin now to reduce federal spending and debt as a national priority.

Virtually every American knows we cannot sustain federal deficits and debt, but since 2000, our Presidents and Congress have ignored this critical issue, which is a looming crisis.

Federal deficits are the same as increasing your standard of living with credit cards. It is fun while it lasts, but it leads to bankruptcy.

Some of the worst outcomes from the reckless spending are as follows:

The massive, regulating bureaucracy has reduced our GDP growth and suppressed entrepreneurial creativity, A.K.A. American Exceptionalism.

The solution will require sacrifice by every American to insure the long-term financial stability of our country — including the following:

Reducing federal spending and interventions will ultimately improve the lives of every American as follows:

Education: K-12 and colleges will perform at high levels, once the wasteful bureaucracies are downsized. Educating students requires excellent teachers, not massive bureaucracies.

GDP will grow faster when entrepreneurs are allowed to create and grow the economy, rather than be restrained by mindless federal bureaucrats. Think of dishwashers that take hours to run — thanks to the Department of Energy, purportedly to save energy.

Most importantly, Americans will focus on self-reliance, family, and community support, rather than federal largesse.

More importantly, New Zealand has first-world incomes, and is a leading exporter of products produced by its free market economy.

This is a clarion call for America to return to its traditional values of education, families, prudential use of resources, with families and communities supporting each other, solving problems locally.