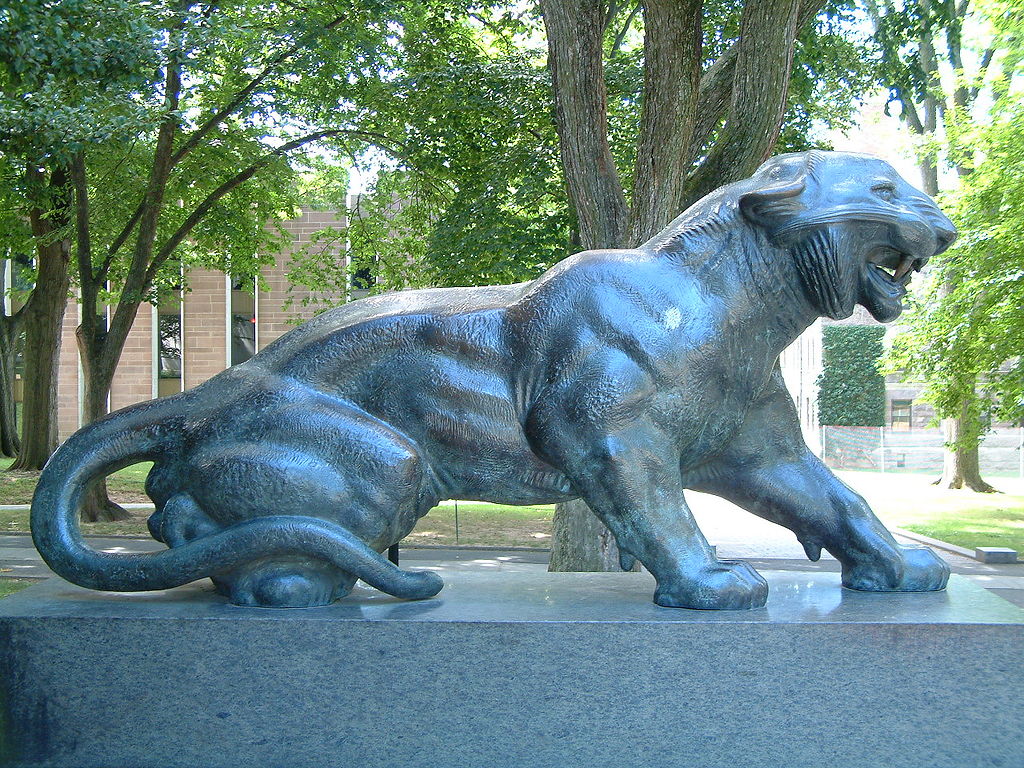 I consider my children to be extraordinarily lucky to be born and live in the United States. When I moved here from France in 1999, I believed that, while far from perfect, America still very much embraced the values held by its founders, especially a respect for pluralism and viewpoint diversity.

In fact, I’ve long believed that the First Amendment’s protections for freedom of religion, speech, press, assembly, and petition are indispensable ingredients for the success of a country with hundreds of millions of diverse people whose ancestors arrived here from all over the world. By the time I moved here, many battles to extend freedoms to Black and other minority citizens, as well as to religious associations on American campuses and elsewhere, had already been won by First Amendment litigators. As a result, I took this extension of freedom for granted. But I know now that it took much too long for these rights to be extended to all, and there’s still a lot to be done.

As my eldest daughter just started college, I’ve found myself worrying that academic freedom and viewpoint diversity are now in jeopardy. The deterioration of the culture of free speech is documented by Greg Lukianoff and Jonathan Haidt in their 2015 book, The Coddling of the American Mind. They explain how students, who not too long ago had to be protected from speech codes on campus, are now asking administrators to protect them from speech they don’t want to hear. They believe that words that don’t conform to their constantly shifting standards are a form of violence. As a result, incidents on college campuses have multiplied, leaving many students and faculty terrified of saying the wrong thing.

Sadly, some conservatives are fighting this left-wing illiberalism with their own illiberalism. Some even argue that liberal democracy’s time has passed. They embrace nationalists like former President Donald Trump and Hungarian strongman Prime Minister Viktor Orbán as role models in the hope of rescuing America from what they see as the degenerate culture of the Left. In response to abusive mask mandates, they impose anti-mask mandates extending to the private sector, and they fight the teaching of critical race theory in K-12 schools with problematic and illiberal bans of their own.

No matter who wins this illiberal arm wrestling, our liberal culture will be lost. Unfortunately, this illiberalism also limits the production of knowledge in academia and in public policy. The sum of it all means that my daughters, with all of us, will be worse off.

But I haven’t lost all hope. Many people on the Left and the Right are rising to fight for our liberal democratic values. Organizations like Foundation for Individual Rights in Education are defending students and professors of all stripes against persecution by fellow students and zealous administrators.

Recognizing the threat of rising illiberalism, five alumni groups from Cornell University, Davidson College, Princeton University, the University of Virginia, and Washington and Lee University just created the Alumni Free Speech Alliance to fight for open inquiry on campus. Also, as of now, 82 institutions or faculty bodies have adopted or endorsed the Chicago Statement or a substantially similar statement to show their commitment to free speech on campus. Also, Princeton University is stepping up to host a conference by the University of Chicago’s Dorian Abbot, whose lecture at MIT was canceled under pressure from activists who objected to his political views.

My own employer, the Mercatus Center at George Mason University, launched a program on Pluralism and Civil Exchange aimed at restoring liberalism in America. Writing for the Dispatch, former First Amendment litigator David French makes the case almost daily that fighting illiberalism of the Left or the Right is better opposed with liberal values and federal civil rights statutes rather than intolerance. Left-leaning writers like Jonathan Chait and Matt Yglesias are also doing their part. Finally, there’s a courageous and persistent battle against illiberalism led by very diverse thinkers like Brookings Institution’ Jonathan Rauch, Bari Weiss, Columbia University professor John McWhorter, Brown University economist Glenn Loury, and Andrew Sullivan. That’s just a small sample of those rising to the challenge.

The late Congressman and civil rights activist John Lewis said, “Get in good trouble, necessary trouble, and help redeem the soul of America.” While the situation may not be as dire as when Lewis spoke these words, many people are doing this right now, and in the name of my daughters, I thank them.