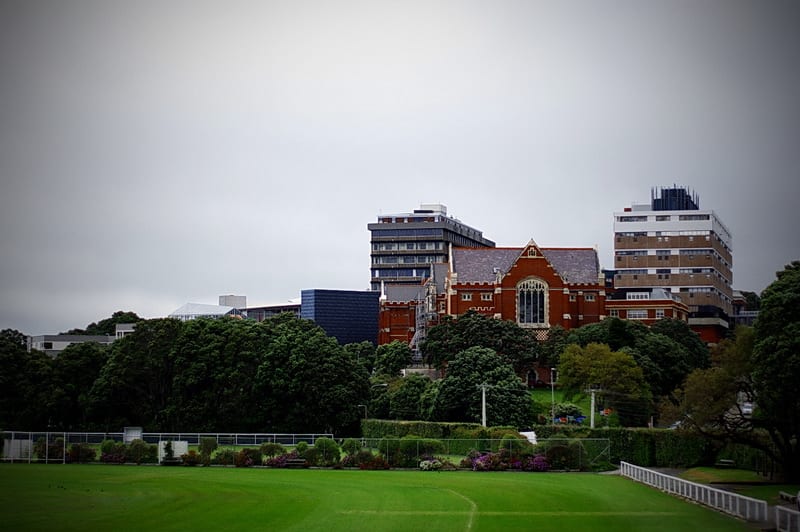 The next time an ambitious politician suggests an intervention by the Federal Government to solve an important issue of the day, we must remember Caveat emptor — let the buyer beware. Let us consider the adverse impact of federal funding and regulation of the healthcare, college tuition, and college textbook industries.

Government intervention is a primary cause of high inflation in healthcare and higher education. Note the cost inflation for the 18-year period from 2000 to 2018:

Ludwig von Mises stated many years ago and I paraphrase, “All government interventions make the problem worse and lead to more interventions.”

We have witnessed continuous interventions in medicine and education for over fifty years.

Based on this data, it is clear that government intervention has caused massive cost increases and significant challenges to these industries, crippling their consumers with high prices and often insurmountable bills.

Colleges are overloaded with bureaucrats and too many of their professors focus on research rather than on teaching. Moreover:

The high cost of college has undermined the futures of many students, who are unable to marry, buy homes, and plan their future because of staggering college tuition debt. It gets worse. Colleges accept students who may be best suited for vocational education. As colleges lower admission standards, they also allow academic standards to decline. Too many colleges enable low academic achievement at astronomically high prices. Colleges are hungry for money, loaned by the Federal Government, causing them to make unacceptable compromises.

If the Federal Government abolished its loan program, many colleges would fail, which is the best indication that colleges are not market-based, relying as they do on failed federal loans.

Hospitals and healthcare share the same story; a mad scramble to take in federal funds regardless of the consequences. List prices for services are so incredibly high, middle class citizens cannot afford to pay. The major insurance companies are able to gain price concessions, but this requires an army of negotiators and administrators.

Everyone knows the end game; bureaucrats are in control of your healthcare, not the doctors.

The solution is simple but challenging.

The Federal Government should close the Department of Education and get out of the healthcare industry. It would be a chaotic change at first, but the new healthcare industry would be higher quality and much more affordable for consumers. Currently, the U.S. spends about 18% of GDP on healthcare vs. 14% in very statist France.

Colleges and universities would focus on high quality educational outcomes and would only admit students capable and motivated to earn a true four-year college degree. Colleges would quickly shed useless courses and unneeded bureaucrats. The cost of tuition would be market-based, linked to the education received and the price offered by other institutions.

In the sixties, I received a college education for $1000.00/year and a total four-year tuition cost of $4000.00 plus the cost of textbooks. Based on CPI inflation, the cost in today’s dollars would be about $32,000.00 total for a four-year degree. Many colleges today cost double that number for one year alone.

The simple lesson is that Federal loans for education have been the primary cause of tuition inflation, so the best and simplest way to solve this problem is to eliminate government loans. College student debt is estimated at a staggering and unsustainable $1.5 trillion dollars. Students need a more viable option.

If the Federal Government continues to fund healthcare and institutions of higher education, these industries will ultimately collapse (when the government runs out of money) and will be severely challenged to provide the legitimate services they promise.

In the 1980s, New Zealand faced similar government interventions, which were resolved by adroit leadership that opted for market-based reforms. Government spending in New Zealand is now under 18% of GDP and the nation is now ranked as the number 3 freest country in the world.

If the USA reduced federal spending to 18% or lower, we would have a balanced budget, with improved education and healthcare based on the free market. Healthcare and education would be affordable with high quality services offered. The era of college and healthcare debt would be over, and consumers would finally be free of crippling debt and skyrocketing prices.