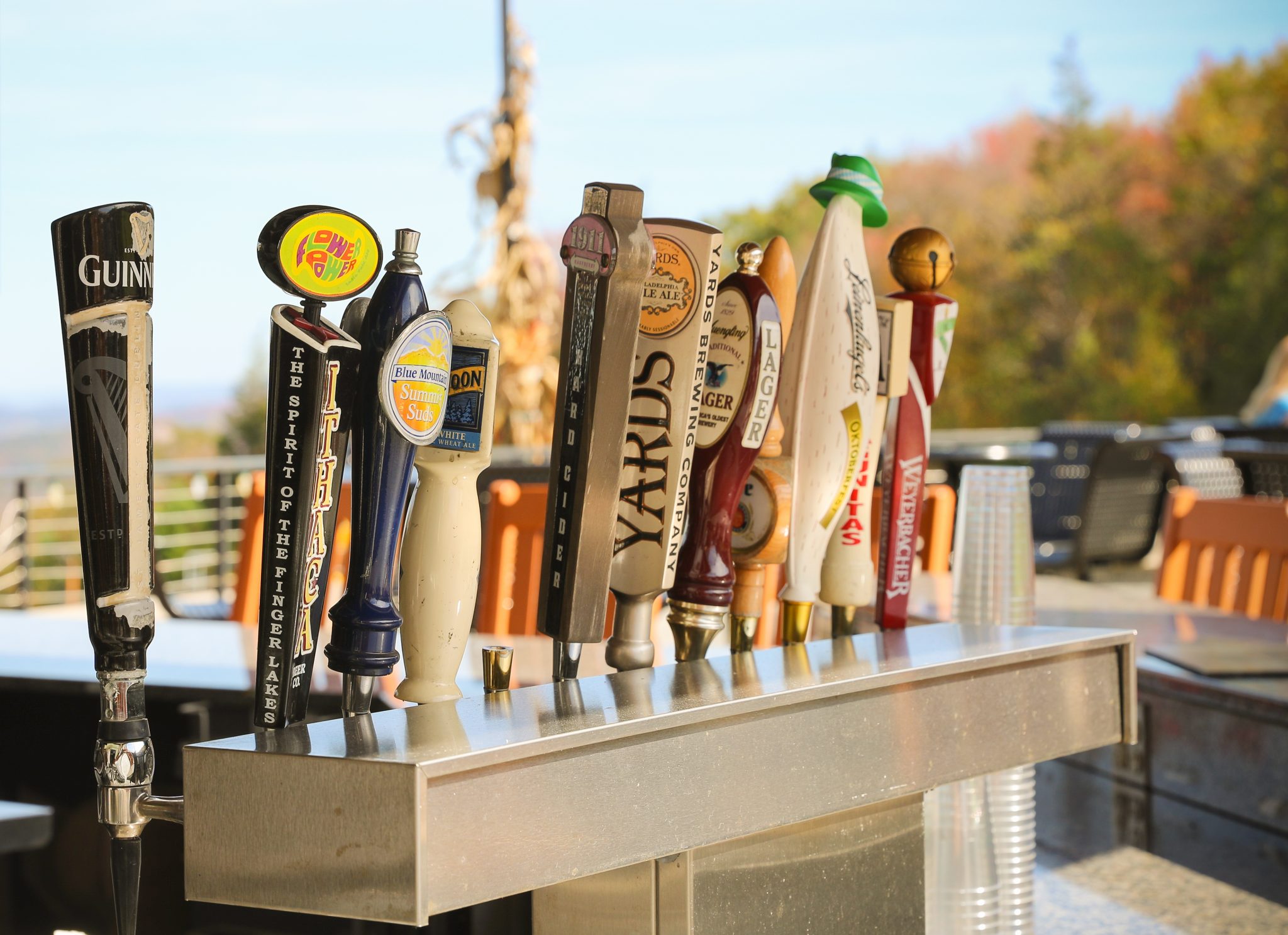 Pennsylvania recently banned the sale of alcohol on Thanksgiving eve, supposedly to help contain the spread of coronavirus.

Talk about a buzzkill. Both the Left and the Right attacked the move as overzealous and counterproductive.

We often hear about the importance of relying on science, when appropriate, for setting government policy. But one of the challenges faced in government is that even the experts and institutions established for that purpose can become susceptible to partisan driven analyses that conform with their ideologies.

Such is the case with the Pennsylvania alcohol ban. But this problem persists on the federal level as well, and for all the same reasons.

The country can’t afford to have the government publicize fake science to the general public.

A report released earlier this year by the committee recommended updating the Dietary Guidelines for Americans, as they always do twice a decade, to include a reduction in the definition of “moderate” drinking for men from two beverages per day down to one, the same number as for women.

Committee members point to a single study from the 60 included within their review process as justifying the change while ignoring the many others that did not justify distinguishing between one and two drinks for an adult male. A truly scientific process would not put so much weight on a single study, particularly given the growing recognition of a credibility crisis that’s plaguing the academic community.

DGAC’s recommendations are not automatically adopted. Federal agencies are now considering the report, along with comments from lawmakers and the public, before issuing the final guidelines this month. And those comments have not been kind to DGAC. Doctors, restauranteurs, and a bipartisan group of lawmakers all submitted comments laying into the weak evidence provided by the report.

A particularly noteworthy comment was submitted by five Harvard Medical School faculty doctors, who highlighted that DGAC ignored decades of research and evidence and instead cherry-picked research that “all appear intended to support claims made by members of the DGAC prior to appointment, rather than as systematic and transparent reviews of existing scientific evidence.”

It’s a scientific review in name only if the reviewers enter the process with the conclusion already decided.

That bureaucrats might sweep our cumulative knowledge of the costs and benefits of alcohol consumption aside in favor of a single study that lines up with the neo-Prohibitionist way of thinking is deeply troubling. If nothing else, it demonstrates a significant credibility gap for those who call on the public to just “follow the science.”

When bureaucrats and policymakers suggest changes, their bar of scientific proof should be higher than one study.

Anything that is decided through a political process will introduce political considerations. The practice of science is necessarily corrupted when parlayed into the government. That doesn’t mean the two can never coexist, but it does suggest that vigilance and a constant striving to improve processes are needed.

The federal government can’t afford to allow the use of outside references that come outside of the approved government review process. The executive branch already has the power to dismiss the DGAC’s recommendations when finalizing the Dietary Guidelines. But the committee’s “scientific report” of recommendations still comes in the form of an official government document, and the country can’t afford to have the government publicize fake science to the general public.

The DGAC’s charter already says that all decisions must be based on the preponderance of science. Since the experts have proven not to have the discipline needed to color inside the lines, the government should fact-check and scrub the committee’s reports before publication moving forward. It should also consider fixing the committee’s past mistakes through using the Information Quality Act, which Congress passed to correct and ensure the “quality, objectivity, utility, and integrity of information (including statistical information) disseminated by Federal agencies.”

Federal dietary guidelines aren’t entirely toothless. They are fought over precisely because they affect a variety of initiatives from government health education campaigns to nutrition programs and often serve as the basis for the policies of private institutions.

Maybe the government shouldn’t be involved in setting dietary guidelines at all. But so long as it is, it should do so in a manner that is consistent with the best available science and general scientific practice. The DGAC has failed to meet the burden of proof necessary to justify halving the recommended amount of moderate drinking among men, and the federal agencies finalizing the new dietary guidelines should act accordingly.

If the Trump administration doesn’t reject the new recommendations, then Pennsylvania’s Thanksgivings will likely not be the only events to soon dry up under Big Brother’s watch.

Andrew F. Quinlan is the President and co-founder of the Center for Freedom and Prosperity.