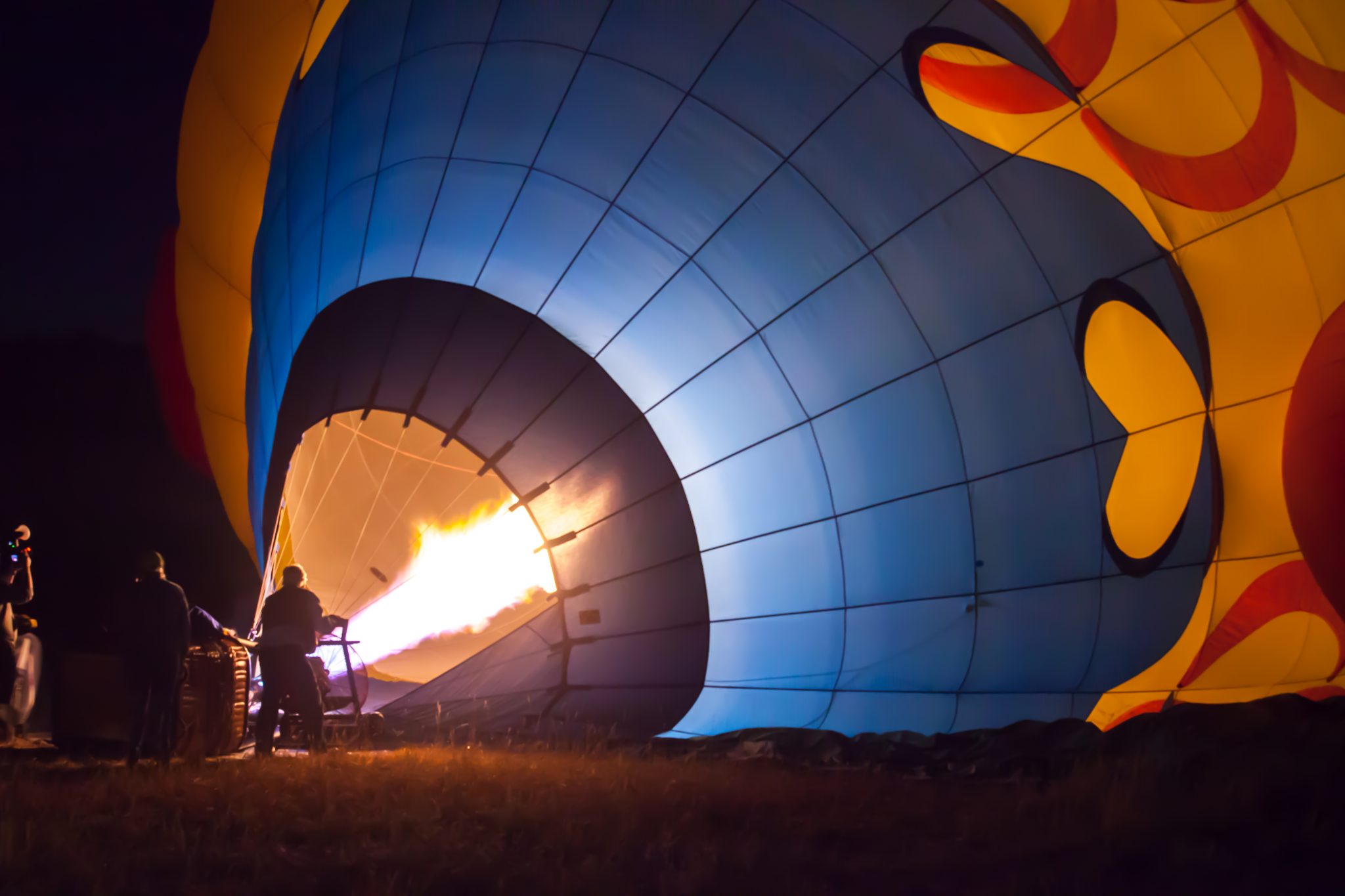 The New York Federal Reserve injected more than $300 billion in loans into the repurchase agreements (repo) market last week. That same week, the Congressional Budget Office announced a year-over-year increase of $39 billion in the quarterly deficit to bring the government’s in-the-red total for 2020’s first quarter to $358 billion.

In September, the Fed involved itself in the repo market for the first time in a decade. Observers, particularly interested ones, cited, in a remain-calm-all-is-well manner, corporate tax deadlines and regulations as the cause of the money shortage necessitating Fed intervention.

The real problem in September may have been under-attended U.S. Treasury offerings. The treasury must raise $300 billion per quarter through securities and refinance a similar amount of debt for a total of around $600 billion per quarter. This challenge mounts ever higher now that the deficit exceeds $1 trillion, which it will this year for the first time since 2013, and the debt surpasses $23 trillion, a figure that eclipses the gross domestic product — an upside-down world unexplored since in the immediate aftermath of World War II.

The 10-year Treasury yield of 1.8 percent falls short of the Fed’s target of two percent inflation, making it a not a very attractive investment. The government demand for money climbs higher as the price paid by the government for that money remains relatively low, if not in comparison to the negative rates favored by some European countries (who, importantly, do not borrow much) then at least in relation to the size of the actual deficit. This necessarily creates a supply issue, which helps explain the Fed’s activities in buying securities and the repo market. U.S. Treasury debt comes in part from hedge funds financing 1.8 percent 10-year notes by borrowing in the repo market at 1.5 percent.

The Federal Reserve has added $400 billion of liquidity to the repo market since September. The Fed balance sheet had declined until that point, when the Repo rate increased to 10 percent from its normal rate equal to the Fed Funds Rate (1.75 percent at the time — now 1.50 percent). Policy until September centered on Quantitative Tightening (QT) to reverse Quantitative Easing (QE).  The Federal Reserve balance sheet, declining to $3.8 trillion as part of QT, reached $4.5 trillion as part of the earlier QE.

Wolf Richter explains at SeekingAlpha.com the process by which repos result in the Fed increasing its balance sheet: “Under these repurchase agreements, the Fed buys securities (mostly Treasuries) with a commitment to sell them back on a set date and at a set price. The repo takes securities off the counterparties’ hands and puts cash into their hands, which adds liquidity to the market. At maturity, the repo unwinds, the transaction reverses, and that liquidity is drained from the market. Overnight repos unwind the next day. Term repos unwind, for example, in 7 days or 14 days. This repo activity is a constant in-and-out.”

The balance sheet now eclipses $4.2 trillion and figures, should trends continue, to surpass its earlier record sometime this year. QT aimed to ready America for the next recession. The Fed’s response to the 10 percent repo rate was to add the $400 billion of liquidity to raise the balance sheet. Everyone acknowledges that this is happening, but nobody admits why it is happening. The problem may be the size of the deficit that must be financed.

In a hyper-partisan era, Republicans and Democrats say in mantra-like fashion, “Deficits don’t matter.” The Federal Reserve rescuing the repo market suggests that they matter greatly.