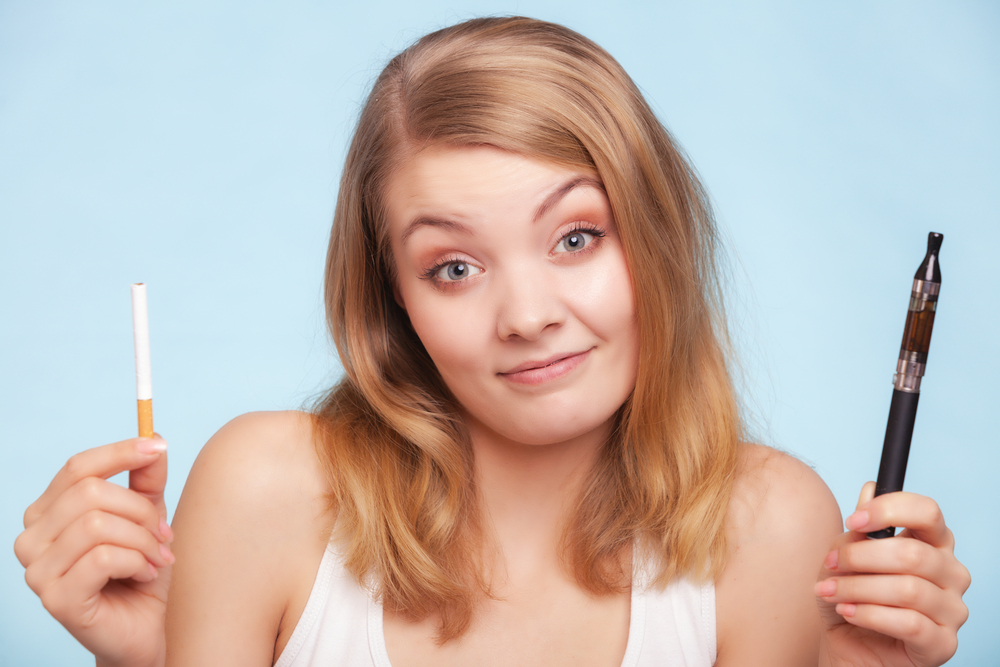 Despite youth e-cigarette use being cut in half between 2019 and 2022, politicians, public health, and Bloomberg-funded nanny state organizations continue to decry a youth vaping epidemic. These e-cigarette opponents will seemingly stop at nothing until all flavored and regulated e-cigarette products are off the market. In their world, even one child using a product that is significantly less harmful is much worse than a million adults who successfully quit smoking by using that same device.

While youth should never use tobacco or vapor products, public health must realize this negative externality is unavoidable. The question now is what the acceptable percentage of youth using these products to warrant adult access is. Fortunately for the U.S. Food and Drug Administration and lawmakers who want to address the fake youth vaping crisis, an answer exists in old tobacco control policy: the Synar Amendment.

In 1992, Congress wanted the states to reduce sales of tobacco products to minors. To do so, they ordered the Department of Health and Human Services to block grants from the Substance Abuse and Mental Health Services Administration should states not reduce the number of sales to minors.

Under Synar, states were required to put a program into place to reduce youth retail tobacco sales, including conducting compliance checks in which minors enter retail establishments to purchase tobacco products. States must then submit annual reports detailing all “activities to enforce its law.”

Prior to the amendment, nearly 76 percent of sales of minors resulted in violations. By 1996, HHS had set a target of a 20 percent violation rate, that is, states could have no more than 20 percent of their compliance checks result in violations. At the time, only four states had met that threshold, but HHS worked with states to set individualized timelines with a period of no more than seven years for compliance. Should states fail to reduce their violations rate to 20 percent, HHS is directed to block Substance Abuse and Mental Health Services Administration grants to the states.

Per HHS, which the FDA operates under, 20 percent is an adequate threshold for the percentage of youth being permitted to purchase tobacco products from licensed retailers. Even HHS understands that it is nearly impossible to get to zero violations. But many, from Bloomberg-funded organizations to taxpayer-funded public health institutes, are insisting a zero-youth vaping policy which is unattainable. Moreover, they’re ignoring significant declines in youth vaping. In fact, the percentage of youth who were current e-cigarette users in 2022 is nearly half of what is permissible for youth being able to purchase e-cigarettes.

Despite alarmism, youth vaping peaked in the U.S. in 2019 when 20 percent of middle and high school students were currently vaping, or having used an e-cigarette product on at least one occasion in the 30 days prior. Recently, the taxpayer-funded Centers for Disease Control and Prevention released 2022 data that found that this year only 9.4 percent of youth were current e-cigarette users. This is 53 percent decline from 2022. This is also half of what is permitted under the Synar Amendment.

In announcing the results, one CDC employee noted that “there are still too many kids using e-cigarettes … the epidemic is far from over.” Rather than applauding a halving of current e-cigarette use, CDC continues to demonize e-cigarettes.

The same colleague noted that they “work with our FDA colleagues,” and it is evident that both CDC and FDA are in lockstep. The FDA which has denied nearly 1 million flavored e-cigarette product applications in September 2021, has issued additional denials for flavored synthetic products in 2022 and has recently worked with the Department of Justice to file injunctions on several small e-cigarette manufacturers.

FDA hides behind youth vaping as a reason to deny adult access to regulated vapor products. In issuing the massive number of denials in 2021, FDA remarked that the product applications did not prove a benefit to adults “to overcome the public health threat posed by the well-documented, alarming levels of youth use of such products.”