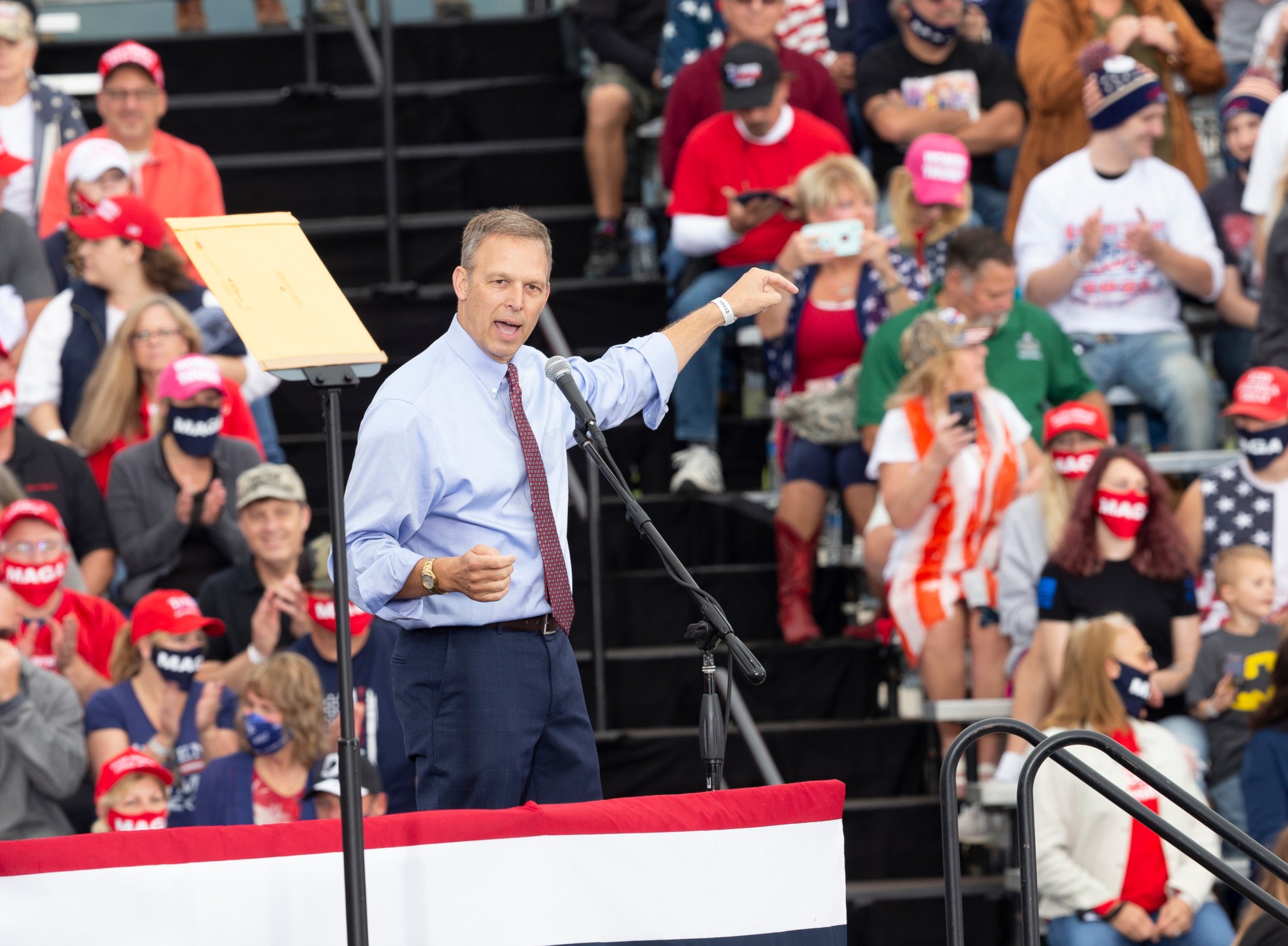 Republican Rep. Scott Perry of Pennsylvania said that the FBI seized his cellphone on Tuesday while he was traveling with his family. According to Perry, a trio of FBI agents approached him with a warrant and demanded that he hand over the phone. Perry said that the agents “made no attempt” to contact his lawyer, who he says could have arranged for a handover of the cellphone. Perry said he was “outraged — though not surprised — that the FBI under the direction of Merrick Garland’s DOJ, would seize the phone of a sitting Member of Congress.”

According to a source who spoke with CNN, the seizure of Perry’s phone is connected with an investigation by the Department of Justice’s inspector general, who is also investigating other officials who sought to prevent the certification of the 2020 election.

Perry said that the phone contains information about his political and legislative dealings, along with communications with his wife, constituents, and friends.

Perry linked the seizure of his cellphone to the FBI’s Monday raid on former President Donald Trump’s residence at Mar-a-Lago. Perry referred to both the raid and seizure of his phone as “banana republic tactics” which were “unnecessary and aggressive.” Perry also said that the raid was particularly troubling in the context of the recent hiring of 87,000 IRS agents, which he suspected have been hired “to further persecute law-abiding Citizens.”

Perry has become known as a loyal supporter of Donald Trump, lending support to Trump’s claims that the 2020 election was fraudulent and opposing certification of the vote. Perry has attracted the attention of the Jan. 6 committee because of his communications with Trump prior to Jan. 6, 2021.