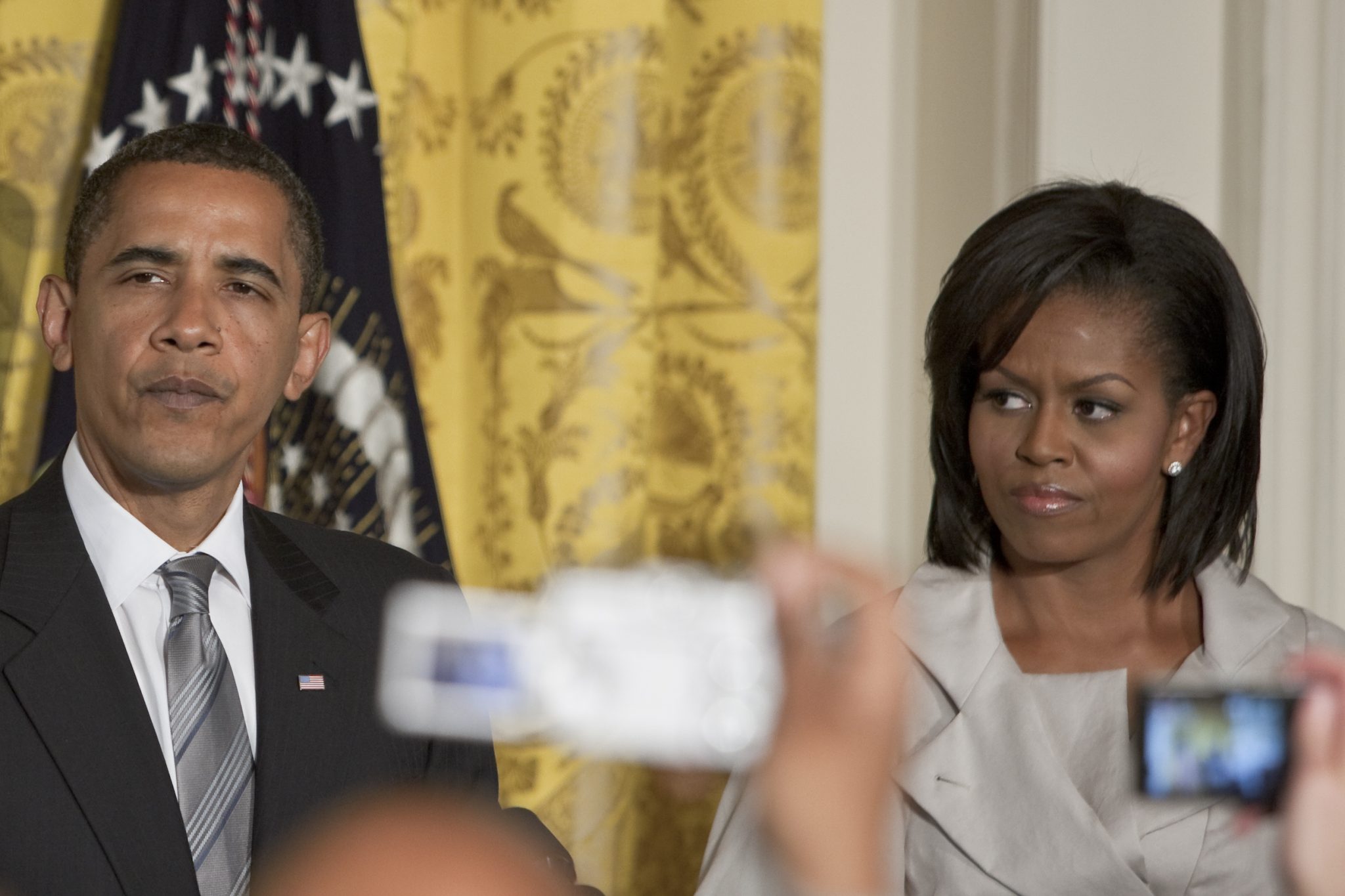 The Obamas and Dr. Anthony Fauci will take center stage at this year’s virtual Emmy awards on September 20. The Hollywood darlings are being considered for some of the most prestigious awards meant for television actors. More so than ever before, Hollywood and Democratic politics have dovetailed so that political celebrities are honored just as much as entertainment celebrities.

The Obamas made a splash with their first Emmy nods on Tuesday. The Obamas’ production company, Higher Ground Productions, garnered seven nominations for two of the features they produced for Netflix. American Factory, the story of a clash between blue-collar workers and Chinese tech companies, and Becoming, a documentary based on Michelle Obama’s 2018 autobiography, were both nominated in the documentary film category.

American Factory, which premiered at the Sundance Film Festival in January 2019, already beat out last year’s best documentary of the year, Honeyland, for Best Documentary Feature at the Oscars. In an exploitation of the rules due to its release on Netflix, American Factory is eligible for the Emmys as well and was nominated for best cinematography, directing, and picture editing.

After the National Geographic documentary Free Solo won Best Documentary Feature at the Oscars and Best Directing at the Emmys, the policy of documentary double-dipping was exposed. The Television Academy ruled in March that Oscar-nominated documentaries would not be eligible for Emmys. The rules, of course, are not for everyone, and American Factory, the only film to have double-dipped since Free Solo, was grandfathered into this year’s Emmys.

Becoming was released over a year later, in May 2020. It has been nominated for outstanding documentary, cinematography, direction, and music composition. With this documentary based on the book whose audiobook recording already won a Grammy award, the Obamas are milking Michelle’s story for all it is worth.

In the three years since the Obamas left office, they have already earned an Oscar for American Factory and a Grammy for Michelle Obama’s reading of Becoming. One of the most coveted Hollywood entertainment achievements is the EGOT: Emmy, Grammy, Oscar, and Tony. Only 16 people have accomplished this feat. By the time this year’s Emmys are awarded, the Obamas will be just one award away from this status symbol that producers work decades to earn.

The Obamas are not the only public figures showered with praise at this year’s Emmy nominations. Dr. Anthony Fauci is being honored — sorry, I meant Brad Pitt — with an Outstanding Guest Actor nomination. Pitt starred as Dr. Fauci in a three-minute sketch for Saturday Night Live. Not since Ellen Burysten was nominated for Best Supporting Actress for a 14-second performance in 2006 has an actor been nominated for this short a performance. In reality, with this short a role, the Emmys are not honoring Brad Pitt’s talent, but Fauci’s notoriety. In their decision to nominate Pitt’s uninspired Fauci impersonation over countless other guest stars, the Emmys have decided to reward politics over actual craft.

Pitt’s nomination and his performance are just the latest examples of the Fauci-mania that has swept Hollywood and America. To the self-styled gods and goddesses of Hollywood, Fauci represents the only saint in the Trump administration. In their eyes, he is the one man standing between Trump and abject disaster.

Dr. Fauci now has the top-selling baseball card of all time, is a serious contender for 2020’s Sexiest Man Alive, and now is likely to essentially win an Emmy.

Fauci himself is marveling at the lunacy of it all: “The only thing I can say is it’s somewhat surrealistic.” Surreal is right; but not unpredictable. Not in today’s politics-obsessed, culturally bankrupt Hollywood.

Political celebrities are Hollywood’s celebrities. Political actors are their actors. This year’s Emmys might as well be the Democratic National Convention, since they’re all about the Obamas — who are, after all, trying to help Joe Biden ride into the White House on their long coattails.