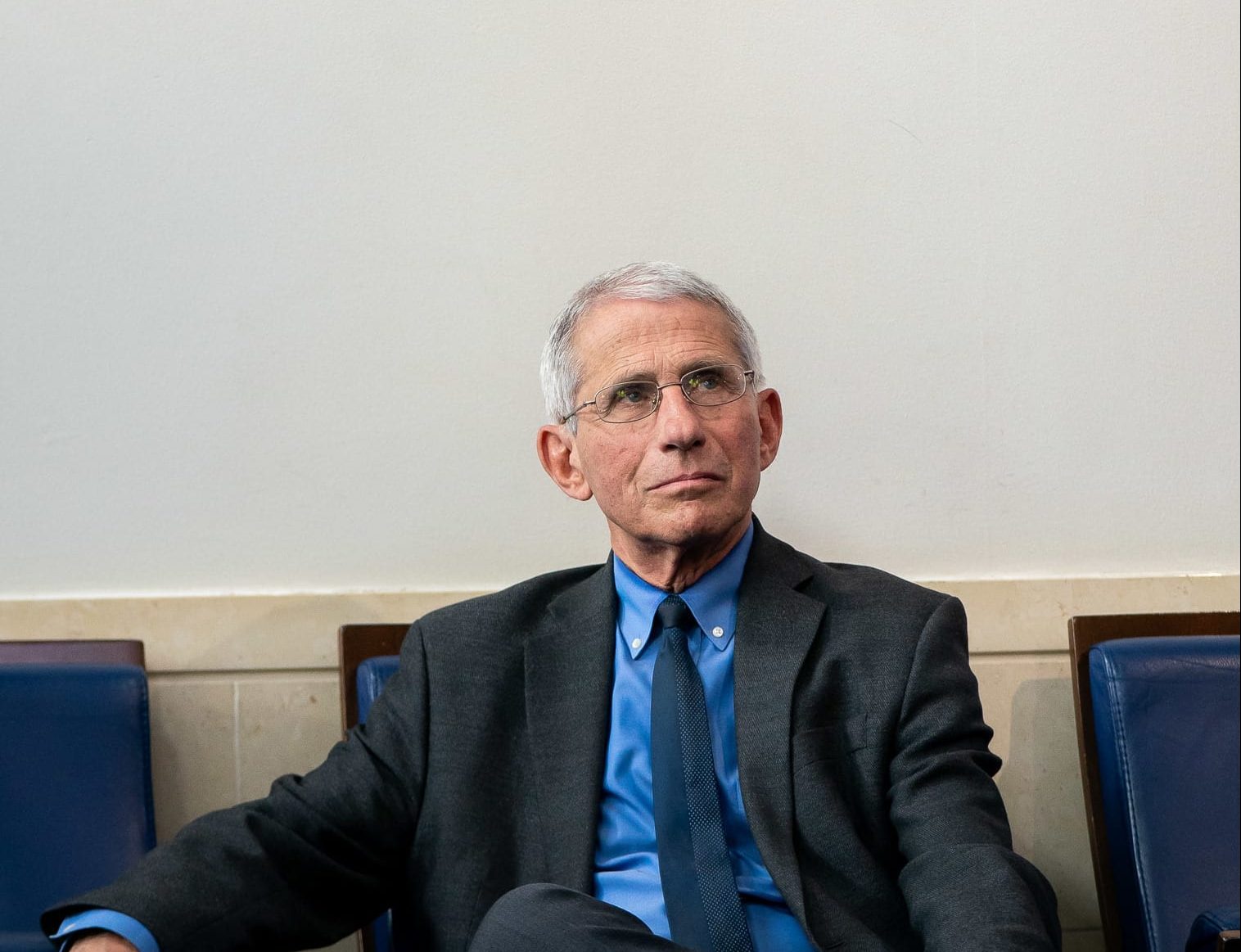 As the much-heralded “second wave” of coronavirus infections has left states wondering whether or not to re-enter lockdown, an inexplicable narrative has emerged: New York, with its 226,000-plus cases, ought to be an exemplar for the rest of the country on the question of handling COVID-19.

Anthony Fauci has thrown his considerable authority behind this point of view. In an interview with PBS NewsHour that aired Friday evening, Fauci claimed that “we know that, when you do it properly, you bring down those cases. We have done it. We have done it in New York,” despite New York being “hit worse than any place in the world.”

Dr. Fauci is certainly correct on that last point. Being a densely populated travel hub with incompetent leadership helped New York claim the grim title of the world’s worst coronavirus hotspot. With over 22,000 deaths as of mid-July, the Big Apple’s death rate of 223 per 100,000 population dwarves all other American cities as well as every country in the world (Belgium, the worst-affected country, has a death rate of 86, while the U.S. as a whole is at 43.).

At the same time, however, it is true that coronavirus has now all but disappeared in the city. The New York Times featured an illustration of this on its front page earlier, showing daily new deaths in the New York Metropolitan Area heading toward zero. Next to it was a corresponding graph for the entire country, with daily deaths seemingly rebounding. The message was simple: New York figured out how to beat the virus.

Gov. Andrew Cuomo has been doing victory laps on television, proclaiming that “they will be talking about what we did for decades to come,” unveiling posters and foam mountains dedicated to his own achievements, and going on CNN to receive pats on the back from his brother. His self-congratulating has been so incessant and grating that Jake Tapper dedicated a segment on Tuesday to slamming his behavior.

But did New York really survive its tribulations thanks to the determined resolve and steady leadership of its officials? Hardly. By early July, parts of the city were testing positive for coronavirus antibodies at rates reaching 68 percent, well above the thresholds of 50 or 60 percent typically cited as sufficient for herd immunity. Consider further that the CDC’s current best estimate of the Infection Fatality Rate (IFR) of coronavirus is about 0.3 percent. Extrapolating this onto New York City’s 22,000 deaths produces an estimated infection count of just over eight million — roughly the population of the city.

While these two facts hardly paint a complete picture on their own, they point us toward a fairly straightforward conclusion: Cuomo and de Blasio failed. In fact, they failed so comprehensively that coronavirus simply burned itself out after managing to infect almost the entire population of the city in the span of three months.

To paraphrase Buck Sexton, praising Cuomo for his handling of the coronavirus is like praising a general who lost all his men on the first day for having a low casualty rate thereafter. With the mask lie and now this, Dr. Fauci gives the public little reason to have faith in his advice.