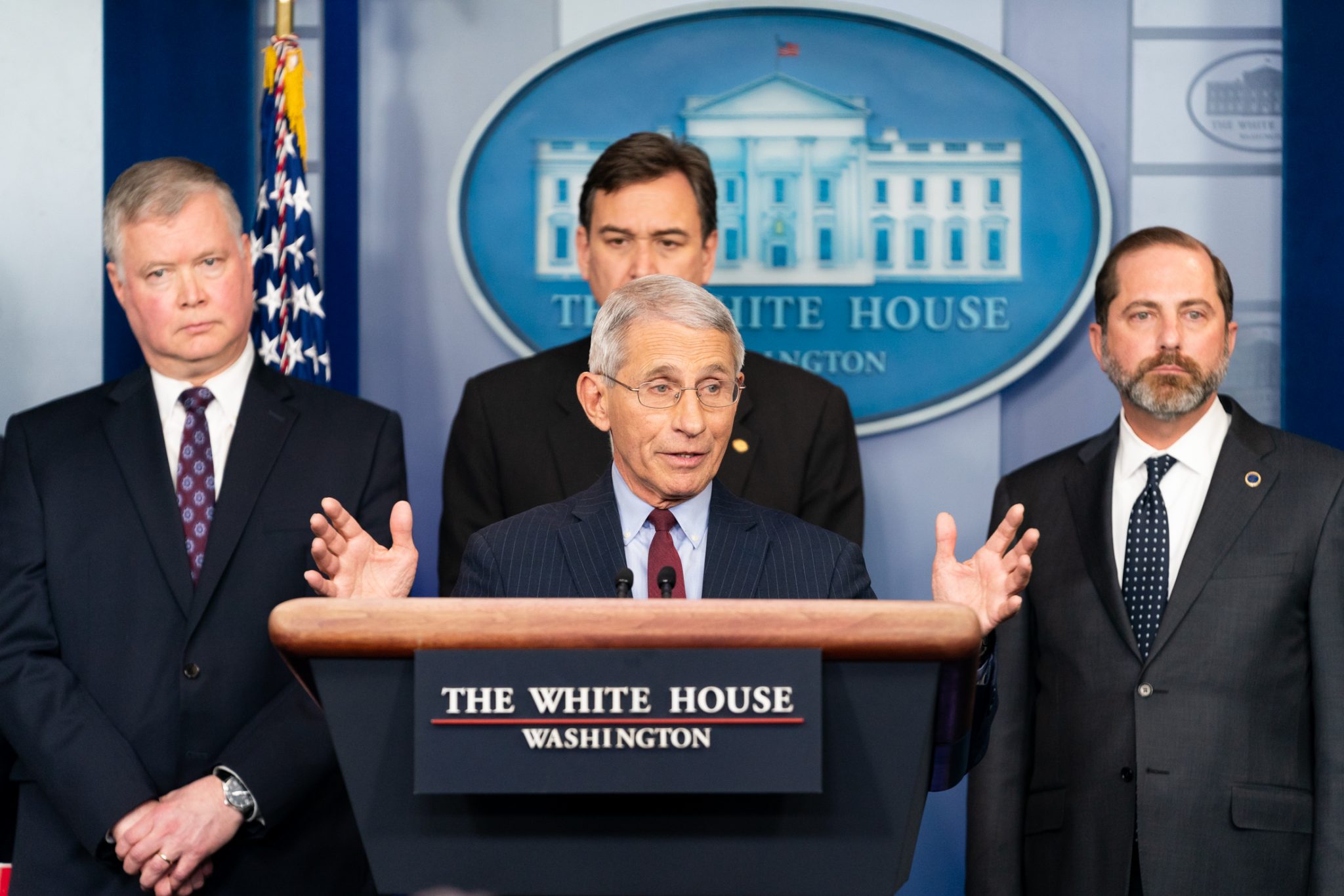 I learned that in 1974 when I was sworn in as a law clerk to the Honorable Gerhard A. Gesell, a distinguished U.S. district judge in Washington, D.C. I had to swear to do equal justice to rich and poor alike. As a young Yale-educated revolutionary, I desired to use the law to promote what I saw as social justice, and I was taken aback that I had to swear to be fair to the rich too!

I have spent most of my adult life ever since trying to teach law students why the even-handed application of neutral principles, not one’s personal policy preferences, is the foundation of civilized society. It is what we mean when we say we aspire to be a government of laws, and not of men and women, and that no one is above the law.

When Donald Trump was president we heard a lot about the Emoluments Clause of the U.S. Constitution (Art I, §9, ¶8), which says that

No Title of Nobility shall be granted by the United States: And no Person holding any Office of Profit or Trust under them, shall, without the Consent of the Congress, accept of any present, Emolument, Office, or Title, of any kind whatever, from any King, Prince, or foreign State.

That provision was modeled on a rule adopted by the Dutch Republic in 1651, and its “plain purpose … was to ensure that the country’s leaders would not be improperly influenced, even unconsciously, through gift giving, then a common and generally corrupt practice among European rulers and diplomats.”

The theory of the emoluments clause arguments against Donald Trump was far-fetched. It came down to the claim that foreign diplomats staying in a hotel in Washington, D.C., owned by the Trump Organization constituted acceptance of an illegal payment to the president, even though he had put his interest into a blind trust, a technique used by many prior presidents. As far as I know, all those cases have been dismissed by the courts, as they should have been. Any small, indirect benefit from the room rental charges by the hotel that Mr. Trump might receive from the trust after leaving office would be so attenuated that it would not violate the purpose of the clause, which is to prevent foreign governments from buying influence with U.S. government officials.

More recently, however, a clearer case of a violation of the Emoluments Clause has occurred, but no one in the media thought-control establishment has said anything about it. The issue is a $1 million prize awarded by the Israelis to Dr. Anthony Fauci last month for “ ‘speaking truth to power’ during the politicized COVID-19 crisis.”

“Speaking truth to power” is newspeak (a term coined by George Orwell in his novel 1984; he had the concept right, but the date wrong) for publicly contradicting the president for whom Dr. Fauci worked on issues relating to the COVID-19 pandemic. A reasonable separation of powers argument can be made that it is a good thing that we have independent career experts who can contradict politicians when the former think the latter are wrong, but that is not the issue. It doesn’t matter whether one agrees with Dr. Fauci or not. The principle is that he should not accept a million-dollar payoff for doing what he did in U.S. government service.

Think about what a terrible precedent it would set if the Israelis may legally pay $1 million to a U.S. government official because they like the positions he was taking in our government. Won’t all government officials in the future think about how their actions may affect whether they receive million-dollar “prizes” from foreign government institutions? Suppose the shoe was on the other foot and a university supported by the Saudi government had given a $1 million prize to former EPA Administrator Scott Pruitt for his policies encouraging use of fossil fuels? Or the Israelis had given Jared Kushner a $1 million prize for his role in negotiating the Abraham Accords?

At its core, the Emoluments Clause was intended to prohibit foreign governments interfering in U.S. politics by making payments to our government officials for taking official positions that they like. A complex web of statutes and regulations also prohibits government officials from accepting “gifts” of more than nominal value from foreign sources, but they appear not to apply to “prizes available to the public.”

But doesn’t the Emoluments Clause apply exclusively to rewards “from any King, Prince, or [a] foreign State”? Yes, but the $1 million Dan David prize awarded to Dr. Fauci was “endowed by the Dan David Foundation and headquartered at Tel Aviv University,” and Tel Aviv University receives 70 percent of its funding from the Israeli government.

I think that’s close enough, but one could argue either way whether that level of government support and involvement is sufficient. Under a principle of law called ejusdem generis, which is Latin for “of the same kind,” when a legal document lists a series like “any King, Prince, or [a] foreign State,” it is interpreted to apply to other things of a similar nature even if they are not mentioned explicitly. As far as I know, when the Constitution was ratified in 1788, public universities receiving 70 percent of their funding from foreign governments either did not exist or at least were not common. The principle behind the Emoluments Clause is that foreign governments and their affiliated institutions should not be able to influence the actions of U.S. government officials by giving them “any present[s].”

At the very least, the million-dollar prize to Dr. Fauci from foreign sources that approve of his actions in our government violates the spirit behind the Emoluments Clause, even if arguably it does not violate the letter of the law. Dr. Fauci should turn it down or give the money to charity.