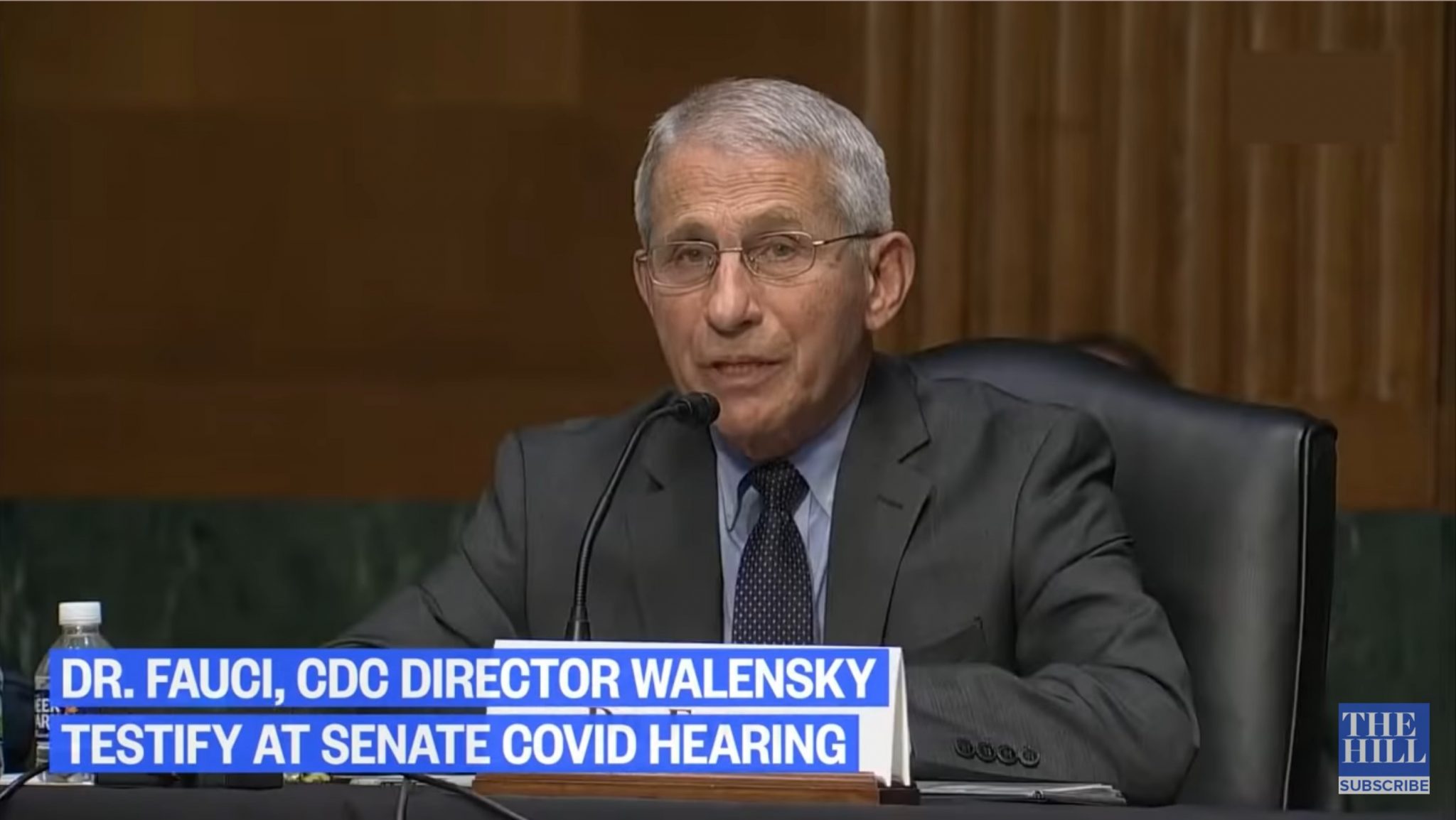 Protect the Public’s Trust (PPT), a nonprofit federal government watchdog, issued a complaint on Wednesday accusing Anthony Fauci of violating the Hatch Act. The nonprofit called on the Office of Special Counsel to investigate comments made by the National Institute of Allergy and Infectious Diseases (NIAID) director in a Washington Post interview four days before the 2020 presidential election.

During the interview, Fauci said the Biden campaign was “taking [COVID-19] seriously from a public health perspective,” while Trump was “looking at it from a different perspective.” He also expressed having “real problems” with Scott Atlas, neuroradiologist and Trump’s lead COVID pandemic adviser, because Atlas “doesn’t have any real insight or knowledge” on the subject. “Right now, the public health aspect of the task force has diminished greatly,” he said.

The Hatch Act, a federal law passed in 1939, limits political activities or actions of federal employees to ensure that government programs are advanced in a nonpartisan manner.

The complaint states that “Dr. Anthony Fauci’s evaluation of the two candidates running for President during his interview with The Washington Post on October 30, 2020 demonstrated a clear intent to use his influence as one of the nation’s leading COVID-19 experts to affect the outcome of the coming national election.”

PPT is asserting that Fauci’s comments go beyond a mere exchange of opinion and subtly urge the public to take specific action when voting. The PPT describes how Fauci spoke as a senior government official and weighed in on an issue of electoral significance. As an authority on COVID, he provided what PPT considers political opinions less than a week before the election. These factors can potentially make him culpable under the law, the nonprofit argues.

As a household name and the highest-paid federal employee, Fauci wielded powerful influence over the nation’s response to COVID-19. The nonprofit’s request to the Office of Special Counsel follows emails that indicated Fauci ignored warnings about a potential lab leak and Fauci’s admission that the Wuhan Institute of Virology received $600,000 from the National Institutes of Health over a five-year period.

The Office of Special Counsel has not responded to the complaint, and Fauci has yet to comment on the matter.