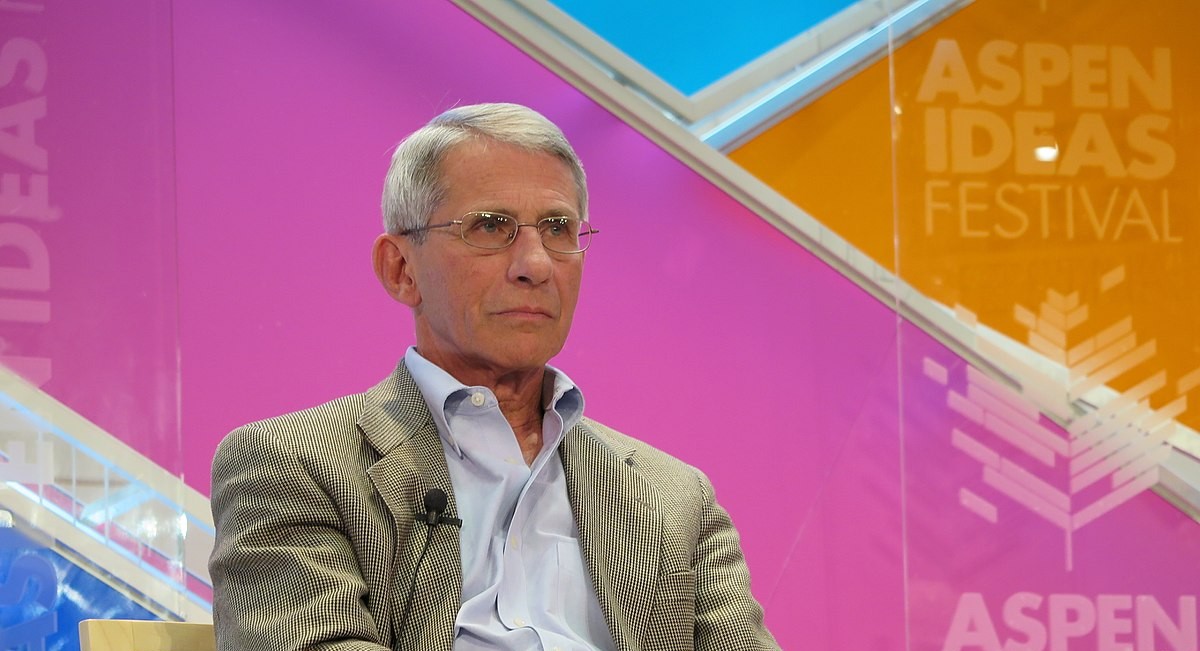 Having previously praised China’s transparency early in the COVID-19 pandemic, Dr. Anthony Fauci has called on the Chinese Communist Party to release the medical records of multiple Chinese citizens who fell ill with COVID-like symptoms prior to the global spread of the virus.

Fauci has recently begun to humor the notion that the SARS-CoV-2 virus may have, in fact, originated from the Wuhan Institute of Virology after working to discredit the lab leak theory throughout the pandemic.

In a recent interview with the Financial Times, Fauci voiced a desire to see the medical records of six Chinese laborers who fell ill with COVID-like symptoms in 2012 after they visited the Yunnan Cave, along those of three medical researchers at the Wuhan Institute of Virology who also developed similar symptoms in 2019, just before the COVID-19 pandemic.

In the interview, Fauci expressed a newfound skepticism towards the information from the Wuhan lab, asking, “Did they really get sick, and if so, what did they get sick with?”

Fauci added, “It is entirely conceivable that the origins of SARS-CoV-2 was in that cave and either started spreading naturally or went through the lab.” This represents a newfound openness to the lab leak theory after months of dismissing and flat-out ignoring its legitimacy.

These statements come as the left-wing and legacy media suddenly begin to entertain the possibility that the COVID-19 pandemic originated from the Wuhan Institute of Virology after a prolonged period of labeling the theory with any number of pejoratives.

There are, of course, those in the media who stand by the argument that the lab leak theory is nothing more than a conspiracy theory. Shi Zhengli, a researcher specializing in SARS-like coronaviruses at the Wuhan Institute of Virology, insists that the medical records Fauci is requesting do not exist as there were no infections at the lab, and thus there is no possibility of a lab leak. Prominent microbiologist Peter Palese — who previously denounced the lab leak theory as a conspiracy theory — has recently come to recant his claim that COVID-19 is a naturally occurring phenomenon.

At the bare minimum, an independent investigation into the matter seems warranted, especially considering that the World Health Organization’s own query into the matter was ineffective.

On May 26, 2021, the United States Senate unanimously passed a bill introduced by Sen. Josh Hawley (R-Mo.) to declassify all American intelligence on possible links between the COVID-19 pandemic and the Wuhan lab.

If COVID-19 was man-made, the United States needs to know how and why so another pandemic can be prevented. If COVID-19 occurred naturally, then we need to prove it conclusively so we can better study how it happened. Either way, we cannot definitively defeat this virus until we learn the truth of its origins.