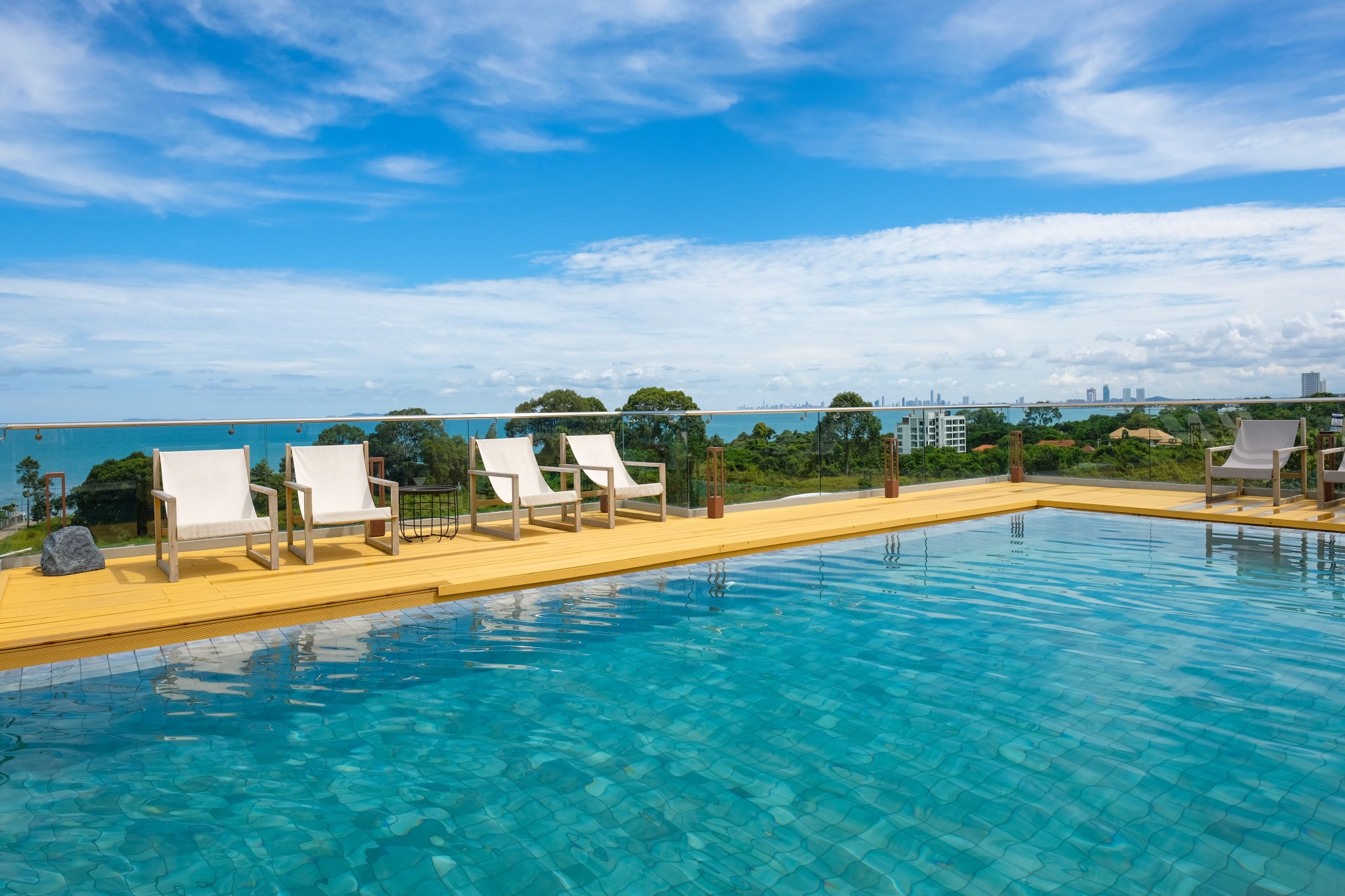 I awakened at about 11 with a terrible stomach ache. But that’s standard and I have meds for them. The world’s most nearly perfect med, Paregoric, apparently has been banned. But I take a weak substitute, Lomotil, and it helps a lot.

Every day when I wake up, I think of my father. In fact, I think of him all day every day. He entered immortality on September 9, 1999. My sister, Rachel, who is the world’s best sister, was holding his left hand and I was holding his right hand as we read him the Psalms.

They were great parents. My father and I spent our time talking about how much we loved Nixon. My mother loved him even more, When the Bolshevik media forced him from office in 1974, my parents and I, and my glorious girlfriend, Pat Kane, sobbed.

I have never felt secure since RN left. He was my father. My father, Herbert Stein, was also my father. I also felt as if Donald Trump were my father and I miss him cruelly every day. I pray he comes back in 2024.

My father protected me from all of the storms of life. He was always there like John Wayne warding off the bad guys of life. Now, I’m alone. I am always worrying about going broke. There is no one to help me. Plus, my father always knew best about the economy. And he loved my wife, whom we correctly saw was not only stunningly beautiful but also a deep thinker.

As I write this, I recall my father and mother talking about how much they wanted a swimming pool. But the houses which had pools usually were in neighborhoods that were restricted against Jews.

That broke my parents’ hearts. But they were so happy to be Americans that nothing else mattered.

Just writing about how much I miss my Pop has left my brain reeling so I’ll stop now and resume tomorrow.

I have a close friend whose father has had several strokes, leaving him quiet and mostly unresponsive. I tell her all of the time: talk to him and remind him of what a hero he was against the North Koreans and the Chinese Communists. Talk to him. Maybe he’ll hear you. Leave him smiling with knowledge of how much he is loved and will be forever.

I’m going swimming now, in a pool of memories.