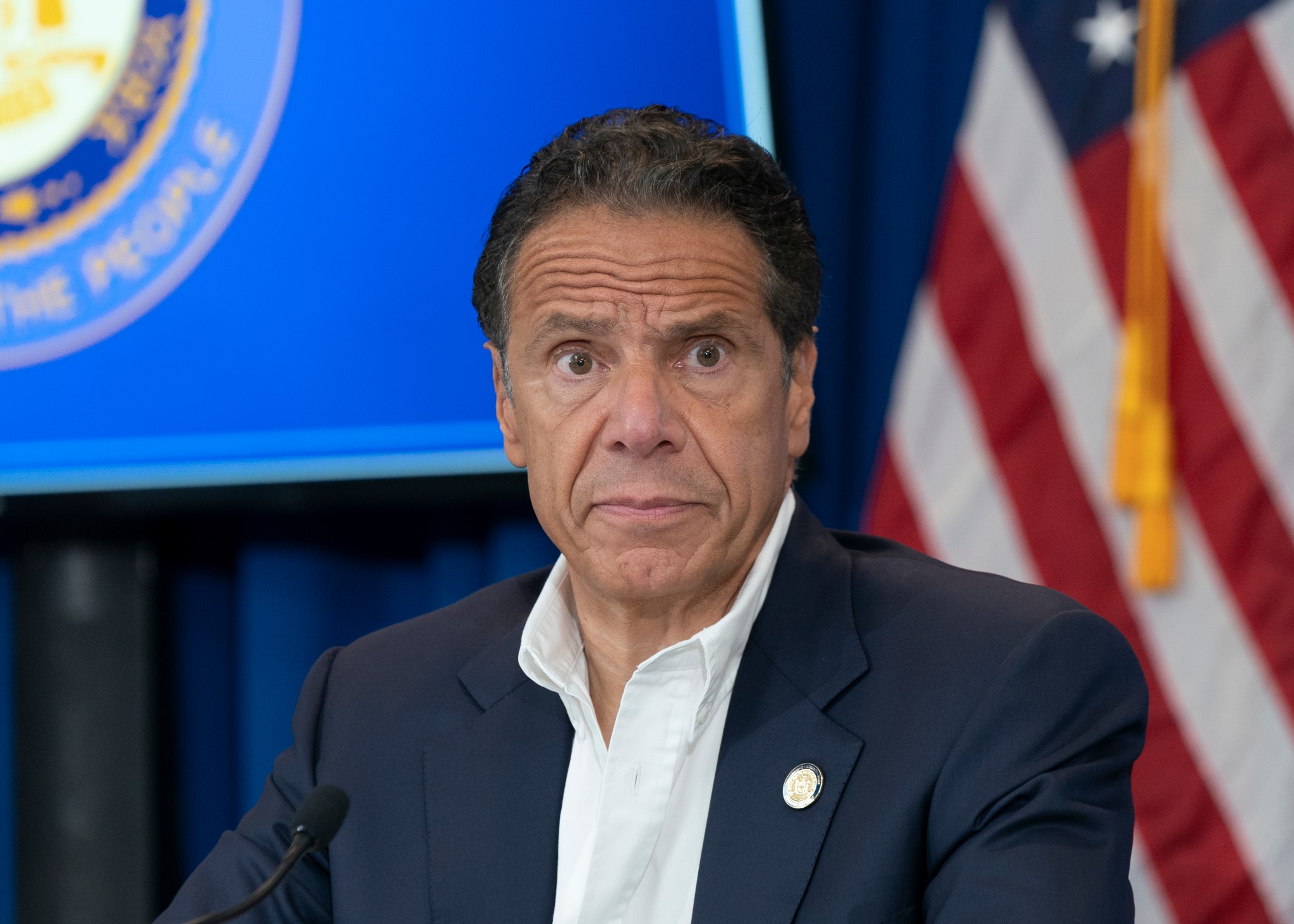 Washington — According to a report issued by the Attorney General of the state of New York last week, Governor Andrew Cuomo was busy issuing sweeping new protections against the sexual harassment of women about the time that Harvey Weinstein ceased to be a Hollywood mega-figure and became a widely known sexual predator. Today Harvey is serving a 23-year sentence for various felonies, and he faces still more felonies in California.

Now Governor Cuomo is undergoing a similar transformation. A year ago, he was spoken of as a rising presidential contender. Now he is spoken of as a sexual predator. What happened? Well, the New York state Attorney General, Letitia James, was confronted by dozens of women who had experienced the Governor’s unwanted charms, and while he was not as rapacious as Harvey, he did take liberties with some of the women he encountered. For instance, a female state trooper whom he had moved to his gubernatorial detail with apparent ulterior motives in mind. According to the New York Times, on one occasion he positioned himself in such a way as to kiss her “belly.” What happened after that I am not privy to, but it probably did run athwart of the Governor’s protections against sexual harassment of women. The ones he was issuing as Harvey’s luck ran out.

I have always had a warm spot in my heart for the first Governor Cuomo. Mario was an eloquent speaker, a relative moderate in politics, and while in office he was willing to enter into correspondence with unlikely people: for instance, with me. We exchanged letters amusingly until I committed a faux pas. Namely, I concluded every paragraph in a short piece on a subject long forgotten with the name of a choice Italian pasta, for instance: linguini, rigatoni, or fettuccini. That went too far. My epistolary friendship with Governor Cuomo was finito. He did not accuse me of racism. The term racism was rarely used in those days. But he did take umbrage. Enough said. Still, I rather liked him.

I have not made that mistake with his son, Governor Andrew Cuomo. He is obviously a leftist variety of the opportunistic sort. He goes with the flow. If he sensed a vegetarian current were strong in the Democratic Party, he would be eating carrots with breakfast and beef and potatoes during a surreptitious dinner.

It is very amusing how many leading female Democrats have been in his corner until recently. Representatives of the #MeToo movement have been for him, according to the New York Times. The Times also reports that he has had leaders of the Time’s Up movement who actually have been consulting him. According to the Times, “in interviews, several sexual assault survivors questioned why the Time’s Up leaders were advising the governor on his response at all.”  I shall hazard a guess. Andrew was the Democratic establishment’s rising candidate until very recently. That means he had the feminists with him, the black leadership, the unions, the transgendered. You name it. Now they are all drifting away. After his resignation, he’s about to become just another sexual predator rejected by the party of the people.

But opportunism is not the only difference between Andrew and Mario. There is cruelty in his treatment of women. His father was never accused of that. Moreover, there is bullying. I am unaware of any bullying by Mario Cuomo, and he certainly never prided himself in it. Andrew seems to take pride in bullying people. Months ago, when he was still taking bows for his handling of the pandemic crisis, he threatened to “destroy” state Assemblyman Ron Kim for Kim’s handling of what was becoming a spiraling nursing home crisis. Andrew has threatened opponents for years. He has shouted at employees, and now he is hiring lawyers.

Yet what I want to know is why he had to bully and harass the women that have turned on him. Why could he not send some of them flowers or a polite note asking the lady who caught his eye to dinner. How about to a nice Italian restaurant for a nice linguini dinner or rigatoni and a glass of wine, possibly chianti? I think his father would agree with me this time. Italian cuisine is the best.