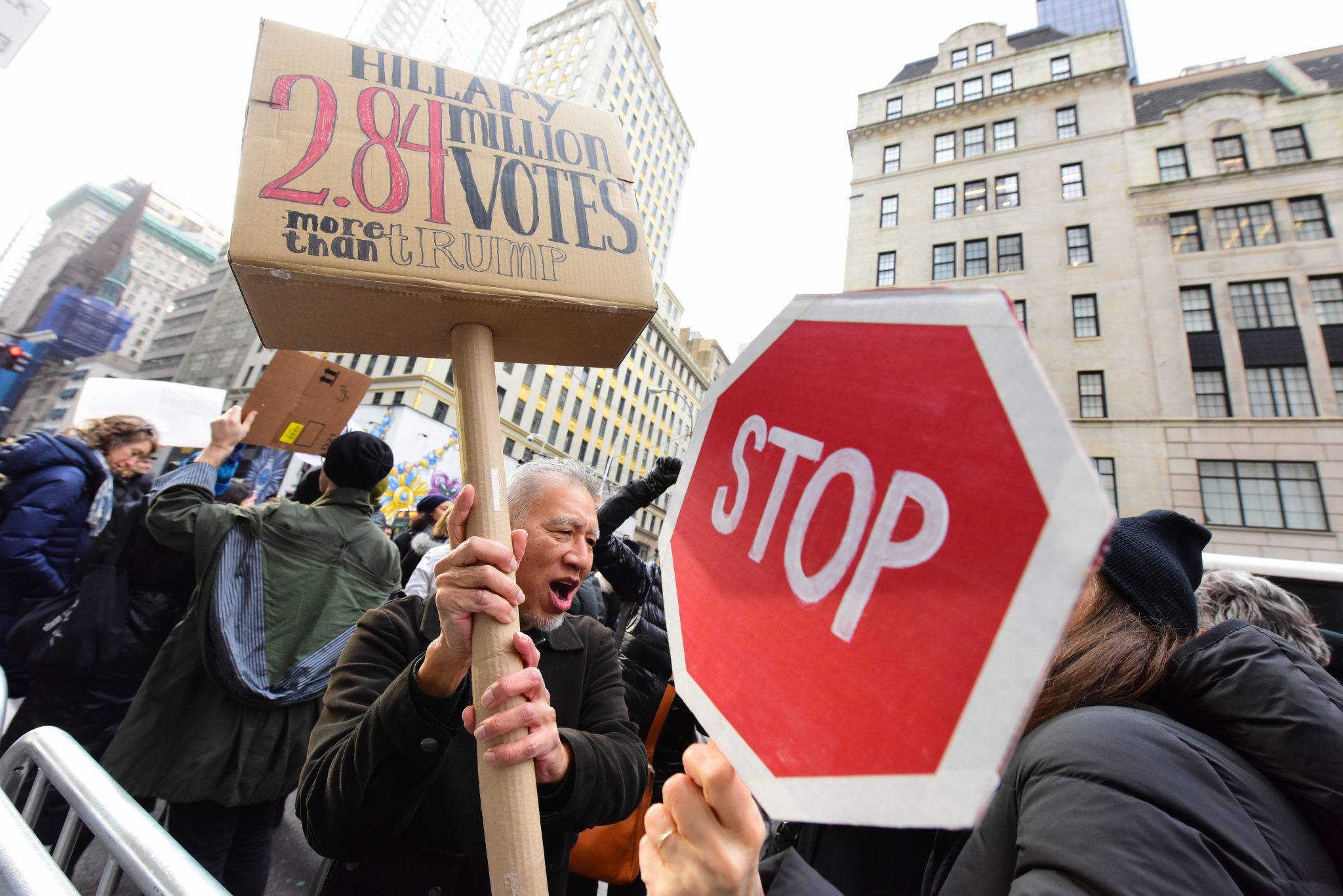 How do you defend something when its original justification no longer exists? Arguments for the Electoral College suffer from this problem.

That problem lurked beneath the Supreme Court’s decision Monday in Chiafalo v. Washington. By a 9-0 vote, the Court concluded that states could punish so-called “faithless electors.” Such persons served as part of a state’s Electoral College delegation but refused to vote for the man or woman who won that state’s popular vote. This situation occurred in the 2016 election, when seven electors cast votes for persons other than their states’ popular vote winner.

The Court pointed both to text and to historical practice in reaching its conclusion. Regarding text, the Constitution gave “sparse instructions” about electors. Article II said that states would appoint electors “in such Manner as the Legislature thereof may direct” while the 12th Amendment specified that these electors “shall meet in their respective states and vote by ballot for President and Vice-President.” The justices argued that this terseness meant states possessed wide discretion in setting conditions for who would serve and under what conditions.

Regarding practice, states quickly moved to the expectation that electors would parrot what their choosers decided, whether those deciders were state legislatures (early on) or popular elections (almost all states by the 1830s). Such long-standing history, the Court reasoned, also strongly favored state capacity to punish those electors not following its voting instructions.

The justices’ conclusion held great power on both counts. But affirming the Court’s reasoning admitted, however implicitly, the Electoral College’s tenuous position in 2020 America. For we no longer hold the view on which it rested. Consequently, we face a tougher task defending it against its main alternative, the national popular vote.

The Electoral College arose as a compromise at the Constitutional Convention of 1787. Throughout the summer, delegates struggled mightily to construct a process for presidential selection. Those men suggested a number of plans. But two received the most frequent articulation and the most consistent support — selection by Congress and some form of popular vote.

Though a compromise between the two, the resulting Electoral College rested on principled ground. That ground affirmed distinct points in tandem. One regarded the superiority of popular rule; the other, that rule’s tendency toward certain flaws.

Negatively, we see these commitments at play in the Convention’s debates over presidential selection. Congress choosing would threaten popular rule by undermining presidential independence, fostering elitist corruption in Congress, and inadequately involving the people in choosing the chief magistrate. Popular vote, however, risked engendering rule through disastrous ignorance, destructive, mob-like passion, and fostering malevolent demagogues who preyed upon such tendencies.

Positively, Federalist 68 defended the Electoral College as melding the best of the Convention’s competing proposals. Therein, Alexander Hamilton declared it “desirable that the sense of the people should operate in the choice of the person” serving as president. Affirming popular rule, the original Electoral College started with the people choosing who would select the president. At the same time, Hamilton cautioned that “the immediate election [of the president] should be made by men most capable of analyzing the qualities adapted to the station, and acting under circumstances favorable to deliberation, and to a judicious combination of all the reasons and inducements which were proper to govern their choice.” The popularly chosen electors would act as a small deliberative body composed of men selected for their knowledge and self-control. They would congregate, therefore, to choose a president in a manner conducive to the exercise of wisdom.

As the Court noted, historical practice undermined this understanding rather quickly. Today, we stand even further from its underlying principles. Some changes forfeited attempts to channel popular rule’s excesses, such as the 17th Amendment’s direct election of senators. Others directly contradicted popular rule rather than mitigated it, such as our extensive labyrinth of unelected bureaucrats. Thus, we at once treat popular governance as without sin and as so depraved that it needs to be replaced.

True, this situation does not doom defenses of the Electoral College. The system continues to offer benefits bearing similarities to its original purpose. Current practice moderates popular excess to an extent, for example, by recognizing federalism and by requiring an absolute majority of electoral votes. It still affirms popular rule, albeit imprecisely, by resting on the popular vote of each state.

Nonetheless, the Court helped to affirm that defending the Electoral College based on its original purpose is beyond political and legal viability. Too many no longer hold the two-fold position toward popular rule articulated by our Founders. That doesn’t make the Electoral College’s defense an unworthy endeavor. But it certainly makes it harder.