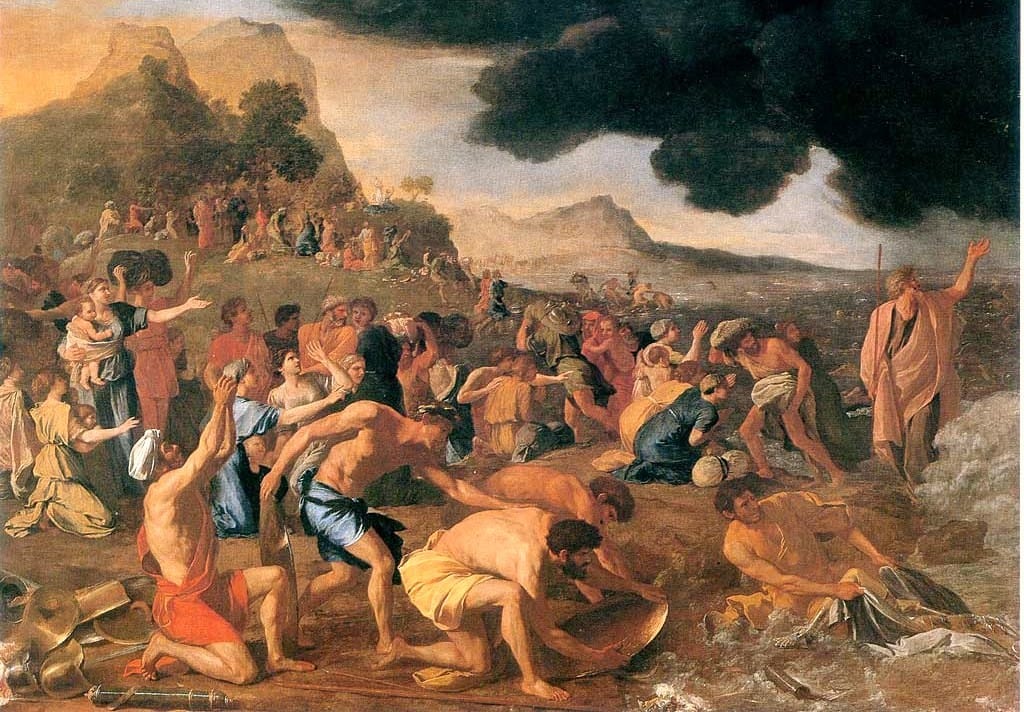 The best defense is a good offense; this widely acknowledged sports axiom applies to most other spheres of human activity. There is always the exception, but just think a little and you will acknowledge the old tried and true holds.

Take the trivial — and yet alarming, in terms of our national capacity to discuss serious matters seriously — matter of sponsoring Miss Laura Ingraham’s television show, accurately recounted by Jeff Lord nearby today, with particularly intelligent insight into the grotesque dishonesty of corporate thinking in this area.

She puts on a good show, friends tell me. I defer to them. I only use the television to watch tennis, baseball, and football, and the Final Four. Prodded by Mr. Hillyer’s excellent prose, I am tempted to add PGA golf to my list. If I find a channel devoted to curling, I might take a look over there sometimes, too.

A show’s a show. I do not understand why people in that business feel the need to also use these gizmos called Twitter to express their sense of what constitutes news fit to report, and in fact, Miss I.’s recent mishap in that area confirms my misgivings. How in the world does she expect to say anything of interest in a few words? She is not Scott at the South Pole, or Mallory on Everest. She is not flying into fire over the Ia Drang Valley, is she? Calm down, think it through, and tell the news. That is what you are good at.

She should have held off. But, then’s then. So having got sandbagged, she attempted to go into deep defense. She apologized for giving offense with this gizmo. This did not work, because grown up executives of large corporations, worth billions, are more fearful of a callow youth than of a pretty and well-educated young lady.

This is very bad news for the safety and well-being of our Republic. But my point here is that, having foolishly got into a mess of her own makings, she should have doubled down, as the prez models frequently.

Instead of going into deep defense, and losing, she should have gone into aggressive offense. Not only toward this person of low manners and no education, but also toward the persons of low courage in the corporate area who caused panic amongst Miss Ingraham’s bosses at News Corp. She should have said something like, “You can go to hell, and I’ll go to Texas,” thus quoting an exemplary American.

Apart from telling them all off, she would have followed up in Dallas and Houston and, yes, even Austin, and found plenty of eager defenders of the American Way, free and fair news, and good manners to replace the pusillanimous sell-their-own-ropers who, naturally, ran for the tall grass at the first sign of controversy.

A purely trivial, superficial, unimportant, silly controversy, note. It is astonishing that in this season and in these times, we have such spectacles.

It is the season of Passover, therefore of Easter, and I am moved to wish everyone a joyful, thoughtful Seder tonight, which is as it always should be. We think of offensive defense, among other things, as we retell the Haggadah, the story of the flight from Egypt, a defensive retreat that at the Red Sea the Creator turned into a mighty offense against the enemies of Israel. This was a fight for freedom.

Easter is the occasion to tell again of a supreme sacrifice that led to freedom, a defeat turned into a triumph. There have been disputes in this week, traditionally, between Jews and Christians, some of them downright murderous. This is understandable, and I do not want to linger on them today, because what seems to matter this year is an old and long-forgotten notion, namely, what happened at Sinai, and at the Red Sea, and on the Cross, really happened in history, and also transcends history and therefore happens again and again.

This is a difficult concept for habitués of this Twitter thing, for which the only matter of importance is the noise you make today, noise that dissipates into thin air of cyberspace in nanoseconds. Unlike the prayers of believers.

Happy Passover, joyous Easter. Faith is a blessing — and a knowledge.