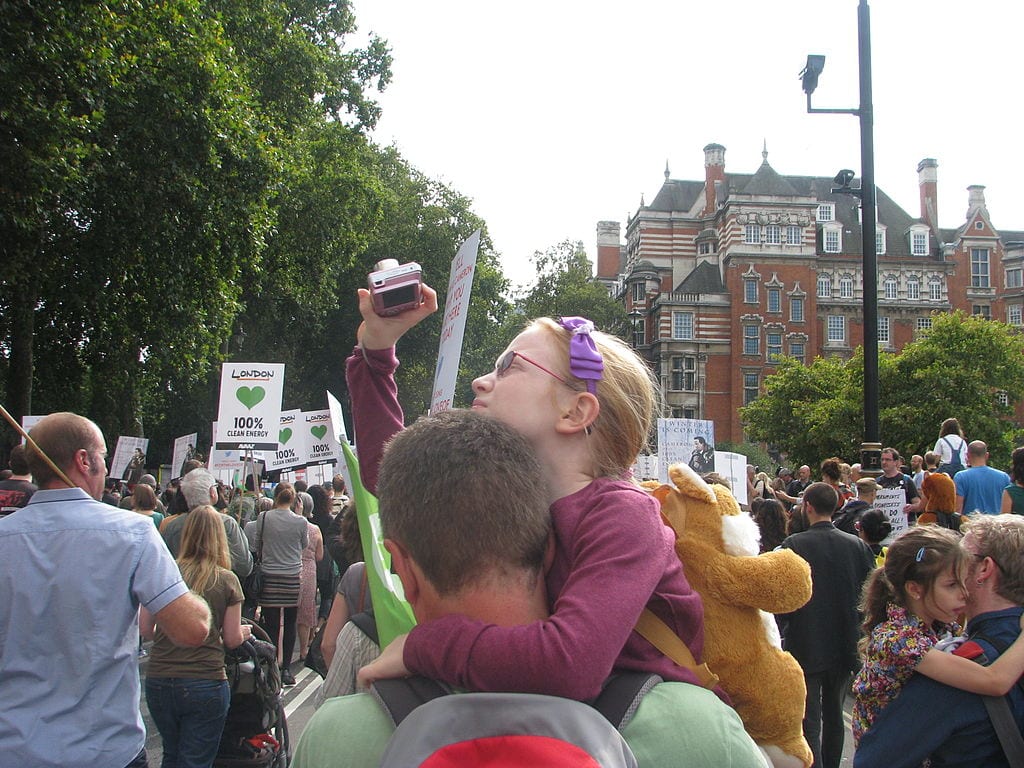 In this era when there has been more information available to more people than at any time in the past, it is also true that there has been more misinformation from more different sources than ever. We are not talking about differences of opinion or inadequate verification, but about statements and catchwords in utter defiance of facts.

Among the most popular current catchwords are “climate change deniers.” Stop and think. Have you ever — even once in your entire life — seen, heard or read even one human being who denied that climates change?

It is hard even to imagine how any minimally knowledgeable person could deny that climates change, when there are fossils of marine creatures in the Sahara Desert. Obviously there has been quite a climate change there.

The next time someone talks about “climate change deniers,” ask them to name one — and tell you just where specifically you can find their words, declaring that climates do not change. You can bet the rent money that they cannot tell you.

Why all this talk about these mythical creatures called “climate change deniers”? Because there are some meteorologists and other scientists who refuse to join the stampede toward drastic economic changes to prevent what others say will be catastrophic levels of “global warming.”

There are scientists on both sides of that issue. Presumably the issue could be debated on the basis of evidence and analysis. But this has become a political crusade, and political issues tend to be settled by political means, of which demonizing the opposition with catchwords is one.

It is much the same story on economic issues. Any proposal to reduce income tax rates is sure to bring out claims that these are “tax cuts for the rich,” based on the “trickle-down theory” that reducing the taxes collected from the rich will cause some of their wealth to “trickle down” to people with lower incomes.

Here, yet again, all you need to do is think back over your own life, and ask yourself if you have ever — even once in your entire life — seen, heard or read a single human being who advocated this “trickle-down theory.”

Certainly none of the innumerable fellow economists I have encountered in my 88 years ever advocated any such theory. Nor am I aware of anyone else, in any other walk of life, who has done so.

Yet there are ringing denunciations of the “trickle-down theory” in books, articles, and in politics and the media. That theory has been denounced as far away as India.

The next time someone talks about the “trickle-down” theory, ask them to tell you where specifically you can find the writings, videos, or any other evidence of someone advocating that theory. You may get some very clever and creative evasions of your question, but no actual answer.

One of the best-selling history textbooks did name Secretary of the Treasury Andrew Mellon as having said in the 1920s that letting the rich pay less taxes would allow their wealth to “trickle down” to others. It was one of the very rare examples that actually named a name.

Unfortunately, what this widely used history textbook attributed to Andrew Mellon was the direct opposite of what he actually said. In Mellon’s own book, Taxation, he said that wealthy people were not paying enough tax revenue to the government, because they put their money into tax-exempt securities.

Mellon called it “incredible” that tax laws allowed someone making a million dollars a year to pay not a cent in taxes, and an “almost grotesque” consequence that people of more modest incomes had to make up the shortfall.

Issues in both economics and science can get complicated. But when one side of those issues has to resort to demonstrably false catchwords, that should give us a clue.