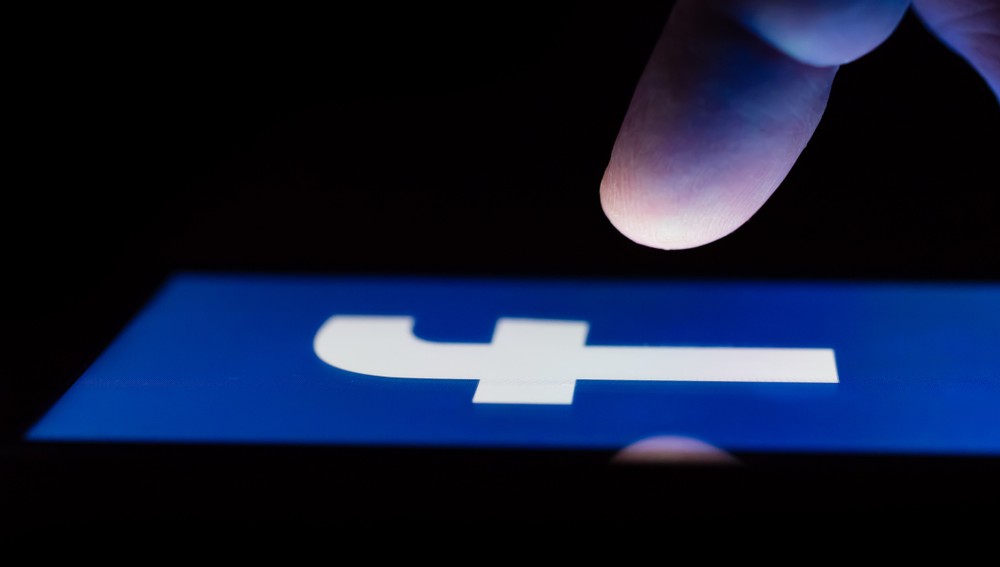 Do they think Americans don’t listen? Or just that Americans across the fruited plain are stupid?

Listening to Facebook executive Nick Clegg explain Facebook’s decision to ban former President Donald Trump for two more years is like watching a real-life Pinocchio who is so used to not telling the truth that the size of his growing nose goes completely unnoticed.

The other day Clegg sat down with ABC’s George Stephanopoulos, who knows a thing or two about spin. Clegg, a former British Liberal Democrat MP, blithely looked his American audience in the television eye and proceeded to dish out one blatant untruth after another.

The Washington Post, itself a purveyor of untruths, quoted him as saying this of Facebook’s “community standards”:

“I don’t think anybody wants a private company like Facebook to be vetting everything that people say on social media for its precise accuracy and then booting people off the platform if what they say is inaccurate,” Clegg said. “I don’t think they want Facebook to be a — a sort of truth police.”

Notice the bold print there? That is from the original Post story. This is the Post’s way of using Clegg’s quote to try to deflect criticism of Facebook as being exactly that in the matter of the Trump ban — the “truth police.”

But the hard fact remains that Facebook has set itself up as exactly that — the truth police. And the “truth” is quite obviously and oh-so-conveniently translated as whatever left-wing dogma says it is.

The biggest untruth out there is the “Really Big Lie” that there were no election irregularities in 2020. This particular lie is spun out over and over again by the media. Not to mention that the resistance by Democrats to voting audits only suggests that those irregularities were real, not, as the media loves to say, “unfounded” and the “Big Lie.”

Over at Breitbart, Joel Pollak headlines this:

At the same time, I noted, the 2020 presidential election violated internationally accepted criteria for a free and fair election. “Voters were denied the ‘absolute’ right to a secret ballot [through flawed vote-by-mail systems]. They were denied ‘equal opportunity of access to the media, particularly the mass communications media, in order to put forward their political views.’ They were denied ‘security with respect to their lives and property.’ And they were denied “freedom of movement, assembly, association and expression.’

The 2020 presidential election was deeply flawed for several reasons: voting rules were changed in the middle, at the insistence of one party and over the objections of the other; there was widespread political violence, carried out largely by supporters of one party; and there was media censorship, including on social media, against one side and not the other. Billionaires like Mark Zuckerberg spent hundreds of millions of dollars to turn out the vote for Democrats — alone.…

The 2020 presidential election was deeply corrupt. One need not speculate about voting machines or dead voters to know that. We should be looking at ways to ensure that we never endure another election like it ever again. But Democrats and the media are trying to entrench those abuses, relying on the “Big Lie” that 2020 was somehow a victory for democracy.

Yet flat-out falsehoods about both Trump and the election of 2020 are the staple of both left-wing Big Tech social media like Facebook and the left-wing state media outlets such as the Post. The Post’s coverage of the Trump speech was salted with phrases like “repeated falsehoods” and “false statements about voter fraud in several states.” Having both listened to and read the transcript of the Trump speech, I can attest that the Post is the one spreading the falsehoods.

It is very safe to say that both Facebook and the media coverage of Trump and Republicans will be a major campaign issue in 2022 — and 2024.

The corruption of the 2020 election by Big Tech and the American Left was a full-scale attack on democracy and must never be allowed again.