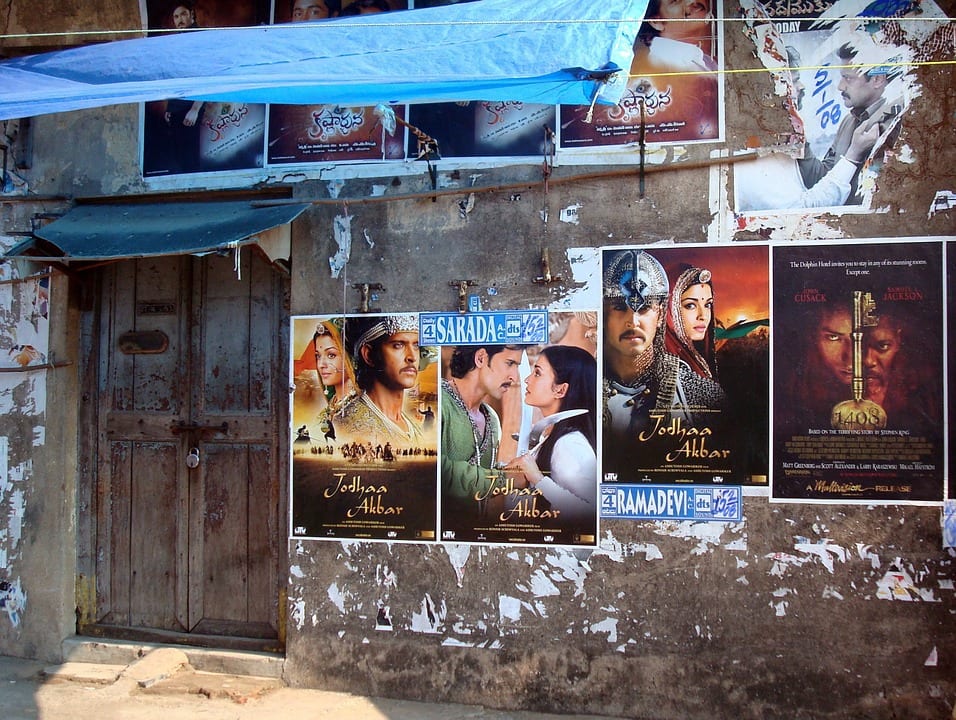 At least 50 Indian stars and entertainment executives were targeted, and several of them hacked, by Qatar as part of an extensive operation that appears to have the aim of infiltrating and influencing Indian society by way of the country’s illustrious film industry. They include actors from Bollywood, although they are mostly from Kollywood – which is a Tamil-language industry in Tamil Nadu – and Tollywood – which makes Telugu films in nearby Telangana.

For the first time, the list of Bollywood and Kollywood stars who were targeted and hacked has been revealed here, by the American Spectator. The documents were pulled as part of the lawsuit into the Broidy hacking investigation and lawsuit.

Actors whose names appeared on the list of 52 that were targeted by Qatar, and actually hacked, are Arun Vijay, a Tamil film actor and the son of veteran actor Vijayakumar. In September, Arun Vijay reportedly tweeted, “OMG!! My account is hacked!! Just got my network.. Getting it resolved… kindly ingnore any messages for the next 1 hour.. (sic).”

He subsequently deleted his tweet which had many of his followers rushing to conclude that he was crying wolf and thinking “that Arun Vijay was actually doing damage control” to cover for a tweet sent earlier which appeared to take a dig at a rival actor Sivakarthikeyan, “by claiming that his account was hacked.”

However, it has now been revealed that Vijay was hacked by Qatar and was telling truth.

Arun Vijay reportedly later tweeted in support of “the healthy brotherhood” he and his fellow actors share, writing: “To all my sincere followers, the account issue has been resolved promptly! I appreciate all of you for understanding the situation. For all these years that I’ve been in the industry, I know the value of hardwork and patience. No one’s greater or smaller. I’ve always respected talent and will continue to do so. I’ve never had and never need to demean a colleague. Kindly don’t divide the healthy brotherhood we actors share.”

Actress Trisha Krishnan’s Twitter was hacked in October. “Think my account is hacked guys. Pls don’t respond to any messages from me from my inbox (sic),” she wrote. In November 2016, her phone was apparently compromised. She tweeted that “a certain jobless coward hacked n wiped my phone clean.” She had not yet known that the Gulf nation was behind the infiltration.

My tweeps n friends who know my number,pls whatsapp yours and your name to me coz a certain jobless coward hacked n wiped my phone clean.

Although South Indian singer Chinmayi Sripada, was not hacked, she was listed as one of the personalities targeted by Qatar. In October she tweeted, “My account is not hacked. I stand by all the tweets and I believe the victims. I also am not mentally ill. Thanks much”

Anupam Kher’s account was reportedly accessed by way of the same virus that was sent to Rajya Sabha MP Swapan Dasgupta, whose account was compromised by Turkish Pro-Pak hackers. Abhishek Bachchan’s Twitter was also hacked by someone in Turkey. The group that hacked the junior Bachchan was identified as Turkey-based cyber group Ayyildiz Tim.

Turkey and Qatar share a close relationship and have strengthened their strategic partnership recently.

While it is unclear what Qatar’s motivation was for targeting and hacking these Indian celebs, economic motivation and power to control may very well be part of their equation. Qatar has been on a media buying spree recently. It is worth noting that Bollywood produces 43 percent of box office revenues for films in India and Tollywood films make up a whopping 36 percent of box office revenues on the subcontinent. Furthermore, approximately 650,000 Indians are living and working in Qatar.

It is also possible the hack is an attempt for the troubled nation to appeal to the Indian subcontinent’s citizens or a greater effort to influence India in general. It could also be a way for Qatar to influence the West with Bollywood films and actresses.

The hacking activity in India is in line with Qatar’s pattern of investing in and buying Foreign media outlets.

Doha’s state-funded broadcaster Al Jazeera is at the center of this effort. But Qatar has purchased a range of other outlets and has extended its reach to include sports channels in 36 countries through 38 channels, including streaming in Doha, North America, France, Spain, Indonesia, Turkey, Thailand, Philippines, Malaysia, and Hong Kong. Qatar’s beIN has developed a significant presence in European soccer through channels such as beIN Sports France, beIN Sports Spain, and more. In 2016, beIN Media Group bought Mirmax Films, one of Hollywood’s best-known independent film and television labels, for upwards of $1 billion.

BeIN also recently inked a deal with Turner, a division of Time Warner, that would give the Qatari network exclusive broadcasting rights to Turner-owned channels in the Middle East and North Africa.