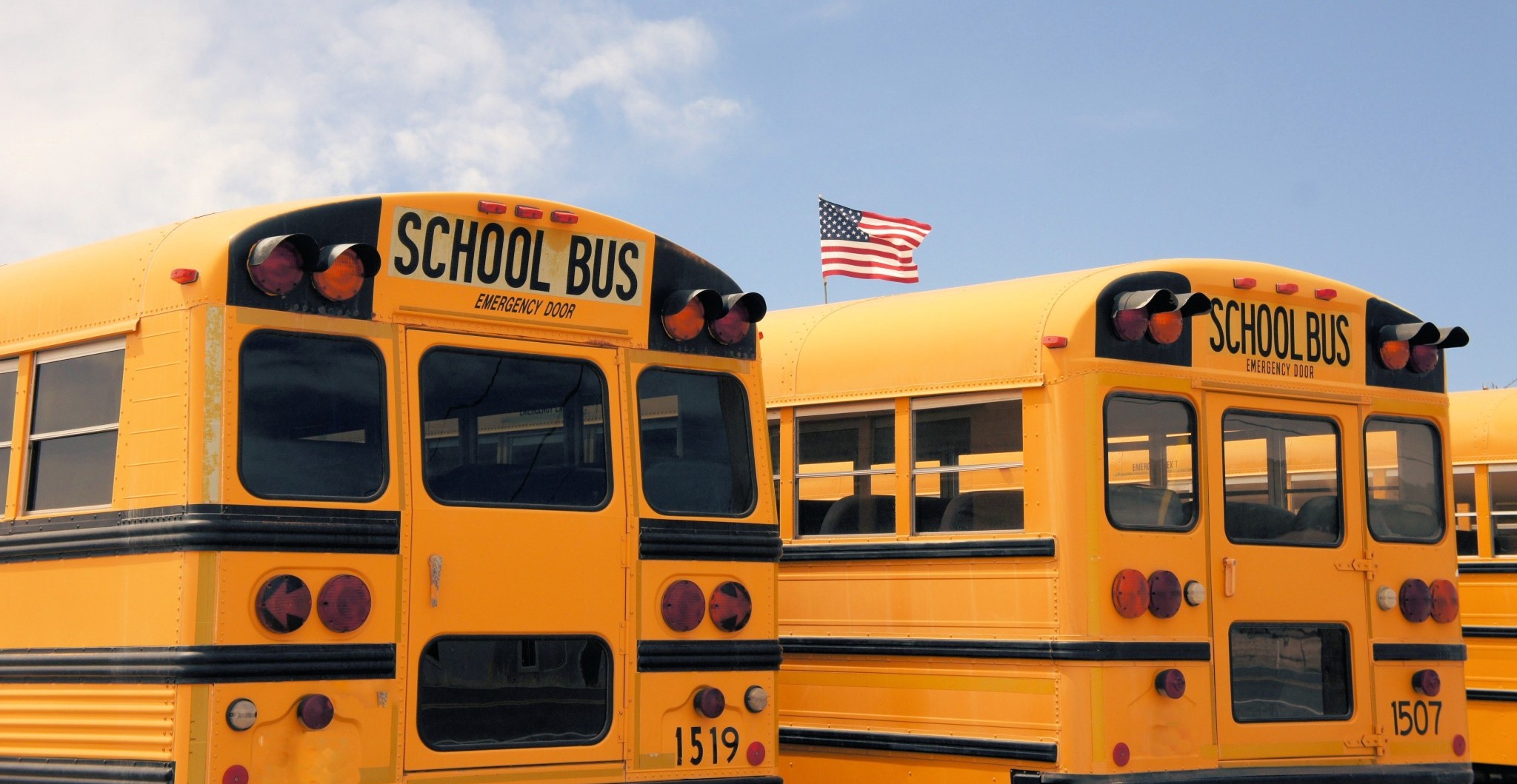 In the past few years, political activists have successfully integrated radical gender ideology into America’s education system. Schools have adopted policies that ensure educators use proper pronouns and teach students that they can pick their gender at will without parents ever knowing. Unfortunately, this isn’t just a problem in “blue states.” Schools throughout America are teaching their students this radical ideology.

Whether students are in “red states” like Florida or in “purple states” like Wisconsin, parents must pay attention to the policies enforced by their children’s schools and what educators are teaching in their classrooms. Parents have the power to fight back and can hold school boards and administrations accountable. With enough pressure, schools and possibly even states will take notice and reverse course. Take Florida, for example.

Florida is a state typically seen as “red” in election years but still has school districts attempting to teach children radical ideologies that we often see in the news. Miami-Dade County Public Schools has a website specifically promoting the school district’s equity efforts. When discussing schools, “equity” has evolved into a term that describes what the school is actively doing to implement radical race and gender ideologies into the curriculum. In the case of the Miami-Dade school district, the administration makes that goal obvious.

The school district’s equity website promotes on the homepage that “Language is Changing” and explains that “utilizing someone’s correct pronoun is a way to affirm another individual’s identity.” In a 2020 policy titled “Guidelines for Promoting Safe and Inclusive Schools,” the school district supported the idea of young children transitioning to another gender. When explaining that “only the student can determine their gender identity,” the school district further stated that “outside confirmation from medical or mental health professionals” was not required for a student’s transitioning process.

Elected officials in Florida, including Gov. Ron DeSantis, have taken notice of what schools in the state are teaching young children. Officials in the state are working to pass new potential laws that will ensure the school’s education system focuses on simply preparing students for the real world and their careers. While activists promoting radical gender ideology and CRT in classrooms have attempted to push back, they don’t stand a chance against the parents who know what is best for their children. But Florida isn’t the only surprising state where schools are teaching their students shocking ideologies.

In Wisconsin, the Eau Claire Area School District provided training for teachers that told them “parents are not entitled to know their kids’ identities.” Teachers in the school district participated in several training sessions that advocated teaching children as young as kindergarten about “gender identity” and “pronouns.” At one point, a presenter told teachers that it was “abuse” for parents to not agree to the preferred gender identity of their children. Teachers were also given quizzes on “white privilege,” “heterosexual privilege,” and “safe spaces.”

A former teacher who served as a whistleblower leaked the training sessions that the Eau Claire Area School District provided to teachers, and then a concerned community member provided that information to Parents Defending Education. Concerned community members and parents fought to make that information public in an effort to hold their school district accountable. Any parent in the country can and should make that effort. And teachers who are troubled by what schools are enforcing onto their students should act as well and ensure the truth is exposed.

Political activists have attempted to use our nation’s schools as a tool to teach America’s children radical ideologies for decades, but they have really capitalized on current political movements to make significant progress in recent years. No school in any state is safe. However, not all hope is lost. When parents push back, we witness real change at a historic pace. For proof, look no further than how fast Florida is acting to refocus the state’s education system. And we certainly can’t forget the brave parents in Wisconsin who are fighting tooth and nail to ensure more transparency and less orthodoxy in their children’s schools.

Casey Ryan is a Staff Writer at Parents Defending Education who reports on the controversial curricula currently taught in America’s schools.