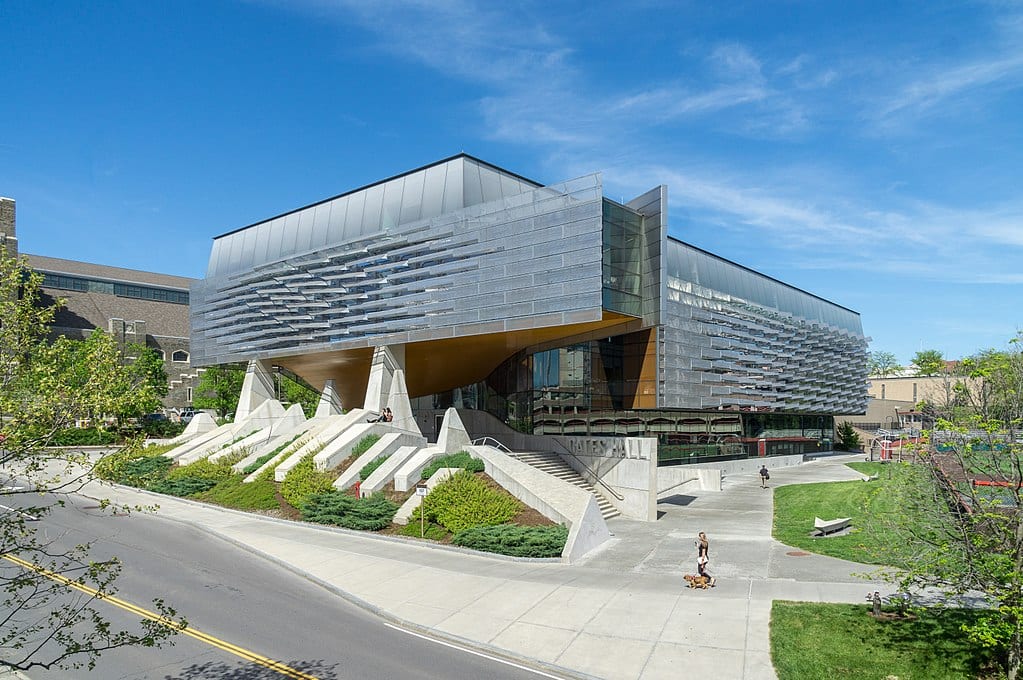 Late last year, billionaire philanthropist and Microsoft founder Bill Gates announced his foundation would spend another $1.7 billion on public education initiatives over the next five years.

Toward the end of his announcement, though, Mr. Gates said something revealing. He reconfirmed his belief in central planning, still looking for reforms that “scale out,” as he put, to affect all schools. But some harsh and costly experiences in the politics of public education have taught him that “it is easy to fool yourself.” Here is how he describes his experiences:

The model that always excites me is that if you can get a pilot [project] to work well, then if you can scale it up and you can see if it sustains itself. And it is easy to fool yourself because whenever you do a pilot you are often getting the best schools, the best teachers, even the students who get engaged in these programs.

So it is easy to fool yourself that something works better than you think it does, or that getting it adopted by all the teachers and all the schools that that will be very straightforward.

We’ve even seen in some cases, like teacher evaluation, even in our pilot locations that sustaining it for the long term, when there’s changes in leadership, the union, the school board, the superintendent, that that can be very difficult. So we don’t want to underestimate this challenge of taking something that looks very good in the small and saying OK the easy step is to get that out to all their students.

Over the years, due to the generosity of Bill and Melinda Gates, their foundation has spent billions of dollars in efforts to “scale out” various ideas in an effort to improve schools. They clearly mean well. They want all children, especially low-income and minority children, to get a great education.

But their well-intended push to get monopoly public schools to work hasn’t panned out so well. In 2000, the Gates Foundation promoted small schools as the way to improve student achievement. Nine years and $2 billion later, Foundation officials announced the idea had “fallen short,” and they quietly ended the effort.

Next, the Foundation induced states to participate in the Obama Administration’s Race to the Top program, by requiring administrators to accept the Common Core curriculum as a condition of receiving federal education dollars.

The top-down initiative faced fierce criticism from teachers, parents, and independent experts. After devoting over $700 million to the idea, the Foundation saw states dropping or revising Common Core to make it less restrictive.

The same occurred with the PARCC and the SBAC, two high-stakes tests promoted by the Gates Foundation. Thousands of students opted out of the test, with the full support of parents and teachers. Ultimately public officials conceded that mandatory high-stakes testing is not an effective tool in promoting learning.

The Foundation is still nominally supporting the lagging Common Core effort but has stopped spending money to enforce teacher evaluations.

The problem is that top-down reform efforts, even ones funded by someone as respected as Bill Gates, inevitably get bogged down in bureaucratic resistance and union politics.

Rather than propping up a monopoly system, some philanthropists have worked to help children individually, with educational decisions being made by parents. One example is the successful Children’s Scholarship Fund, founded by Theodore J. Forstmann and John T. Walton. It provides low-income families with money to pay tuition at private schools. Since 1998, the Fund has given out $741 million, opening doors and enhancing the lives of nearly 166,000 children.

The secret is that this kind of philanthropy is family-focused, voluntary, and opt-in. It respects and supports the decisions parents make on behalf of their own children, without pandering to a centralized monopoly hedged in by career administrators, powerful unions, and political infighting.

Bill Gates himself sees the potential of this approach. He has wisely increased funding for public charter schools and for research in other education innovations. If he is looking for learning reforms that are effective, sustainable, and scalable, this is it. The formula for success is: Trust parents; avoid politics.

Smart philanthropy supports choices for families, either directly or with far-sighted reforms, like charter schools, vouchers, and education savings accounts, that move control over students and funding from the central office to the kitchen table.

Liv Finne is Director of the Center for Education Reform at the Washington Policy Center in Seattle.