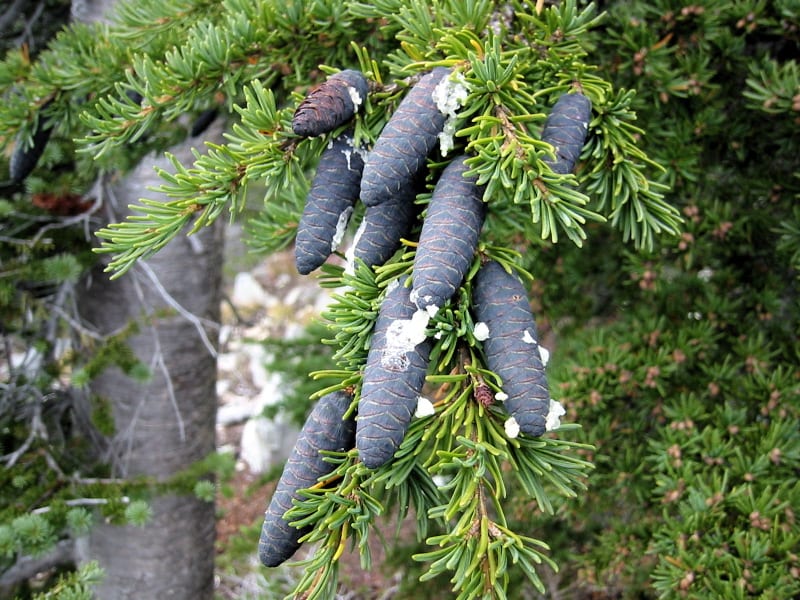 It’s getting very dark in euthanasia-land. Not content with legalizing assisted suicide for the terminally ill in six states plus the District of Columbia — with Canada, Belgium, the Netherlands, Luxembourg, and Colombia allowing lethal jab euthanasia — and unsatiated with Switzerland’s suicide clinics to which people from around the world attend — the so-called “death with dignity” movement now is pushing self-starvation as a splendid way to die.

Before I explain, two crucial distinctions. First, this essay is not about the common circumstance when a dying person stops eating as a natural part of the dying process. Nor is this essay about feeding tubes, which are deemed a medical treatment that can be legally refused or withdrawn. Rather, this essay addresses the growing advocacy in the assisted suicide/euthanasia movement and within bioethics to redefine self-starvation — known as “voluntary stop eating and drinking (VSED)” in movement parlance — as a means of attaining “death with dignity” in circumstances in which assisted suicide is illegal.

Compassion and Choices, formerly known as the Hemlock Society, is the country’s most prominent assisted suicide advocacy organization. Uncoincidentally, is also the country’s prime promoter of VSED. Here’s how its WEB site promotes self-starvation to the elderly:

Many people struggle with the unrelieved suffering of a chronic or incurable and progressive disorder. Others may decide that they are simply “done” after eight or nine decades of a fully lived life. A person may choose to control their own dying by making a conscious decision to refuse foods and fluids of any kind, including artificial nutrition and/or hydration. This option, sometimes known as VSED, can be chosen by a decisionally-capable adult who has the physical ability to eat and drink but consciously refuses foods and fluids in order to advance the time of their death.

Be it noted that “advance the time of their death,” happens every time someone commits suicide. And that’s precisely what VSED is — suicide by self-starvation. But C & C pretends that forcing oneself to starve is a natural death:

Death from VSED is a natural process. As death nears, breathing becomes more shallow and irregular. Moaning or “rattling” breathing may occur, but is not believed to be an indication of pain or distress. The body may change temperature and there can be discoloration in the face (flushed red, or pale with bluish or yellowish tones), as well as purple or bluish mottling in the hands or feet.

Of course, none of that would be happening if the dying person took sustenance.

VSED is agonizing. Starvation and dehydration may take weeks, and in addition to the above symptoms, may involve substantial and painful cracking of delicate membranes, convulsions, and other physical distress that results when a body that wants to live is denied the sustenance necessary to do so. (Again, we are not discussing patients who naturally stop eating as death approaches, a peaceful process because the body is shutting down.) Thus, C & C warns people they will require “24-hour care” from family as well as a doctor or hospice professional willing to assist by palliating agonizing symptoms. And while it is true that the law probably can’t require the suicidal person to be force-fed, it seems to me that a doctor who uses his or her medical skills to help a person stop eating and drinking is immorally helping the person commit suicide.

Pushing VSED as a means of death and/or qualifying for assisted suicide/euthanasia is bad enough. But now activists have started a campaign to force caregivers to starve dementia patients — even when they willingly eat and drink! Here’s the push: If a dementia patient demanded VSED in an advance medical directive to be implemented once they reach a certain stage of incompetence — say, not recognizing a family member — then caregivers must starve and dehydrate them to death. The assisted suicide activist group End of Life Choices New York has already created such a directive for its members with the optional instruction:

If I am suffering from advanced dementia and appear willing to accept food or fluid offered by assisted or hand feeding, my instructions are that I do NOT want to be fed by hand, even if I appear to cooperate with being fed by opening my mouth.

Such directives are not yet legal, but several prominent bioethicists have supported enacting laws or ethical rules requiring such cruel instructions to be binding on caregivers.

Think about the potential consequences: People would be able to order themselves killed — and also require those in the most compassionate professions to do the killing by withholding food and water they willingly accept. And this would be true even if the incompetent patient asked to be fed, since their instructions while competent would prevail over all other considerations. In other words, inaction that is today universally considered elder abuse would be transformed into a twisted form of patient empowerment.

Here’s the thing: Advance directives permit signers to decide ahead of time the kind of medical treatments they want or don’t want. But spoon feeding is not a medical treatment! It is humane care, akin to keeping patients warm and clean. Imagine the brain-drain from the geriatric service sector if caregivers could be required to kill.

Here’s the cynical game being played. VSED is a not a goal but a wrecking ball intended to smash open the door to legalizing lethal injection euthanasia. Should starvation advocates have their way, they would soon start bellowing about the raw cruelty of such slow deaths and urge that euthanasia would be a quicker and less agonizing means of death. Indeed, lethal injections of dementia patients pursuant to advance directives are a part of normal euthanasia practice in Netherlands and Belgium, with Canada likely to soon follow suit.

With the open advocacy of voluntary and compelled VSED, the radical ultimate agenda of the assisted suicide movement can no longer be denied. Those with eyes to see, let them see.

Wesley J. Smith is a senior fellow at the Discovery Institute’s Center on Human Exceptionalism and a consultant to the Patients Rights Council.