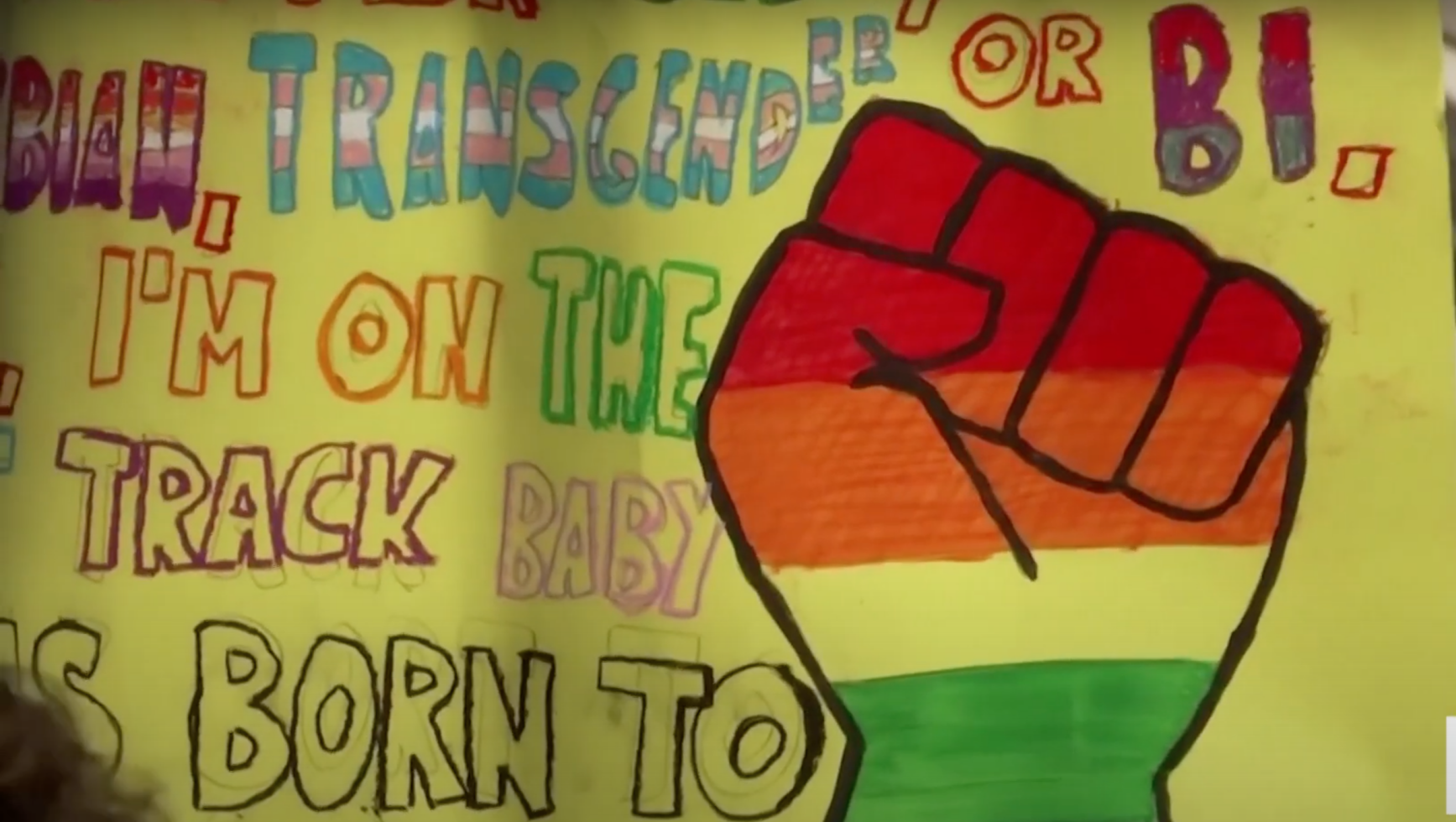 Europe has responded to an “anti-LGBTQ” bill Hungary passed with increasing outrage and condemnation over the last several days as EU members have released statements on the issue.

While the bill Hungary passed on June 15 originally focused on increasing punishments for pedophilia, additions to the bill prohibit promoting homosexuality and gender changes to minors and prevent organizations from speaking on those topics in schools unless they are approved by the government.

Hungarian Prime Minister Viktor Orban said the goal of the bill is to uphold the safety of children and safeguard traditional Christian values from Western liberalism. Hungary’s Foreign Minister Peter Szijjarto added on Tuesday that the bill would allow “parents to educate their kids regarding sexual orientation until the age of 18” and does not target the sexual orientation of adults.

At the initiative of Belgium, 17 EU countries — including France, Germany, Italy, and Spain — released a joint statement Tuesday targeting the Hungarian law.

The statement condemns the law as a “flagrant form of discrimination” that stigmatizes LGBTIQ people. It also expresses concern that the law infringes on general freedom of expression and urges the European Commission to “use all the tools at its disposal to ensure full respect for EU law.” The statement recommends referring the matter to the European Court of Justice.

Several articles in the EU charter could be relevant to Hungary’s situation. Most pertinent are Article 11, which says that everyone has the right to freedom of expression and that the “freedom and pluralism of the media shall be respected,” and Article 21, which prohibits discrimination on the basis of sexual orientation.

While several articles in the charter, such as those related to marriage (9), education (14), and health care (35), subject themselves to a nation’s sovereign right to enact their laws “in accordance with national laws and practices,” Articles 11 and 21 do not.

Because the EU charter is legally binding on EU member states, if the European Commission decides that a country is not fulfilling its obligations under UN law, they can send a letter of notice requesting further information, issue a formal request to comply with EU law, and eventually refer the matter to the Court of Justice, where penalties may be imposed.

President of the European Commission Ursula von der Leyen publicly spoke against the bill on Wednesday, calling it “a shame” and saying, “This bill clearly discriminates against people on the basis of their sexual orientation and it goes against all the fundamental values of the European Union.”

Von der Leyen instructed EU commissioners to write a formal letter to Hungary expressing the “legal concerns” about the bill before it enters into law, the first step necessary for the EU to counter the legislation.

The issue bled into international sports when Munich’s city council and Mayor Dieter Reiter wrote to the Union of European Football Associations (UEFA) on Sunday, asking for the stadium to be lit up with rainbow colors during the Euro 2020 soccer match between Germany and Hungary to protest the law and show support for gay rights.

“It is important for the state capital Munich to set a visible sign of solidarity with the LGBTI community in Hungary,” the council wrote in its application, “which is suffering from the current stricter homophobic and transphobic legislation of the Hungarian government.”

UEFA denied the request, calling it a political move designed to send “a message aiming at a decision taken by the Hungarian national parliament.”

The Associated Press called the match “a symbolic showdown between competing visions for the future of Europe, pitting Orban’s promotion of what he calls ‘illiberal democracy’ against Western Europe’s ‘liberal consensus.’ ”

It remains to be seen whether or not Hungary’s legislation will be permitted to stand as the EU moves forward with a formal inquiry.