by George Neumayr
A statue of Saint Steven in Budapest, Hungary. (acceptphoto/Shutterstock) spectator.org 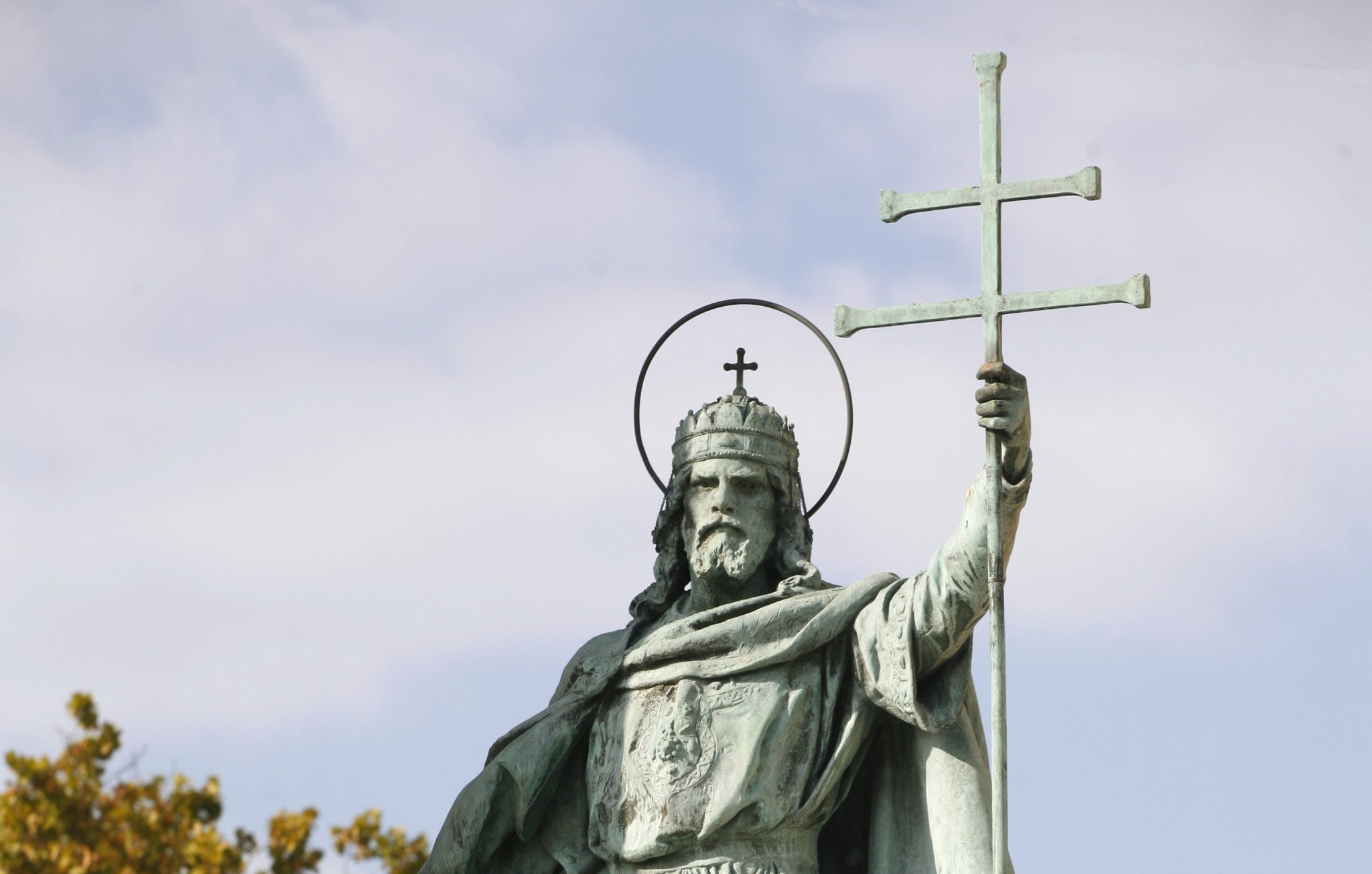 The brutal death of a French Catholic priest last week is grimly symbolic of liberal Europe’s direction under its open-borders ideology. The priest was beaten to death by a Rwandan immigrant to whom he had given shelter. The immigrant was a known threat to the French authorities: a year ago he had been arrested for trying to burn down the Cathedral of Nantes.

The French have become accustomed to these horrific stories in recent years. In 2020, a Tunisian immigrant beheaded a woman and killed two others at a church in the French city of Nice. In 2016, two jihadists slit the throat of a French priest, yelling “Allahu akbar” as they left the church.

European progressives, meanwhile, prattle on about the supposed glories of open borders and cheer the disappearance of Christian Europe. They fear not the rise of “Eurabia,” but the few voices of “Christian nationalism” remaining on the continent. Instead of fixing their own countries, they busy themselves with plans to ostracize figures like Viktor Orban, Hungary’s prime minister. For not following the ruinous path of his progressive peers, Orban has been denounced as “repressive.”

Tucker Carlson’s recent trip to Hungary occasioned yet another round of Orban-bashing from the progressives. Even as their own countries disintegrate, they obsess over the common-sense policies of tiny Hungary. Even as they seek to build their own one-party states, they brand Orban an autocrat.

The spectacle of liberals encouraging the spread of Islam in Europe is a very curious one. As old-style liberals such as Christopher Hitchens and Orianna Fallaci used to point out, Islam, from liberalism’s perspective, is a far more illiberal religion than Christianity. Yet European progressives can tolerate Islam while stamping out the dying embers of the continent’s historic religion. They portray Orban as a threat to liberal European values, but they are careful to exempt Islam from that critique. The same European Union officials calling Orban a bigot would never dare slap that label on Muslims.

The multiculturalist Europeans love every culture except their own. They find Europe’s Christian roots embarrassing. In 2007, Pope Benedict XVI criticized the European Union for ignoring the continent’s Christian foundations in its 50th-anniversary celebrations.

“If on the 50th anniversary of the Treaty of Rome the governments of the union want to get closer to their citizens, how can they exclude an element as essential to the identity of Europe as Christianity, in which the vast majority of its people continue to identify,” he said. “Does not this unique form of apostasy of itself, even before God, lead it [Europe] to doubt its very identity?”

Beneath the European elite’s hatred of Orban lies a hatred of that Christian legacy. They treat Orban as an outcast for merely opposing transgenderism and woke indoctrination, policies once taken for granted in Christian Europe. Hungary “has no place in the EU,” declared Dutch Prime Minister Mark Rutte.

With secular Europe arrayed against him, Orban, one might assume, could turn to the Vatican for a defense. The papacy, after all, has been Christian Europe’s traditional bulwark against insurgent Islam and secularist ideologies. But Pope Francis, unlike his predecessor, is cold to the project of a revived Christian Europe. “When I hear talk of the Christian roots of Europe, I sometimes dread the tone, which can seem triumphalist or even vengeful,” he has said. “It then takes on colonialist overtones.”

European progressives have found an ally in Pope Francis, whose views on migration mirror their own. He has joined the progressives in denouncing “nationalism,” as if the Orbans pose the greatest threat to Europe. Past popes would have found Orban’s view of Islamic migration incompatible with European culture unremarkable. But this pope finds it dismaying. He casts open-border policies in the most benign terms.

As Europe reels from repeated acts of Islamic terrorism, Orban’s position looks far from outlandish. It is the absence, not the presence, of Christianity that explains Europe’s woes. Progressives, who are unwilling to address the dysfunction in their own countries due to lacking the common sense that Orban displays, comfort themselves with empty exercises in virtue-signaling.

Christian Hungary, we’re told, is the sick man of Europe. Who can take this seriously as jihadism erupts across the European continent? Hungary is the least of Europe’s problems. Progressives need to heal themselves.