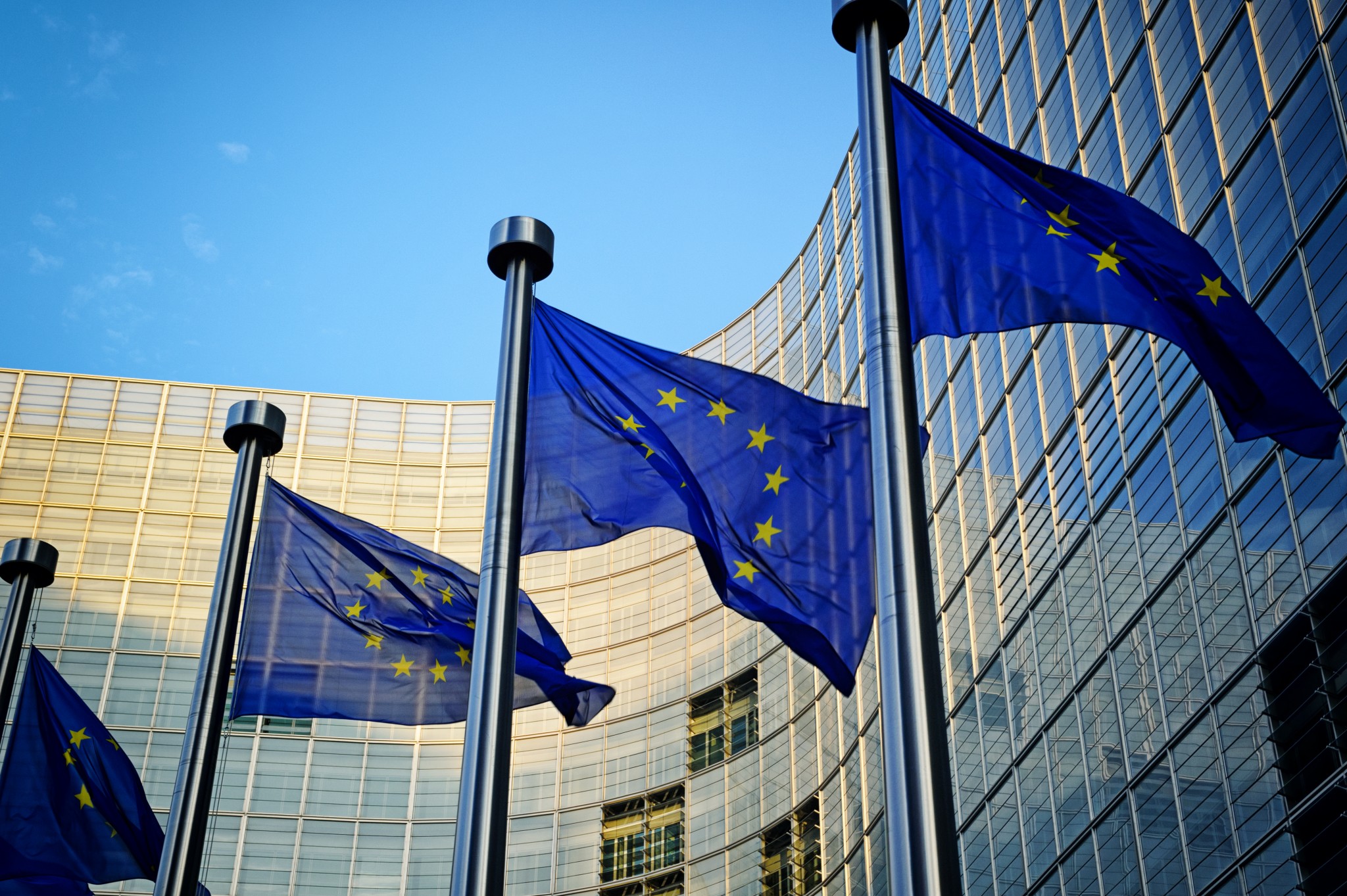 The European Commission voted this week to withhold COVID relief funds from Poland and Hungary following a set of European Union reports that said the two countries are undermining “the rule of law.”

Late last year, the EU approved the 750 billion euro ($889 billion) “Next Generation EU” COVID recovery plan, which was intended to help countries in the aftermath of the pandemic. Hungary applied to receive 7 billion euros, and Poland applied for 40 billion euros.

The European Union has had a contentious relationship with Poland and Hungary since the two post-Soviet states were admitted to the Union in 2004. The EU’s most powerful members, France and Germany, along with the cosmopolitan elites in Brussels, resent the two Catholic countries’ traditionalism and strongly oppose their efforts to retain their Christian, ethnic, and cultural heritage.

The COVID relief plan has criteria that limit disbursals to corrupt governments, but officials in Brussels are essentially free to distribute the relief money at will. While there are corruption issues in Poland and Hungary, they are hardly the worst offenders in the EU. According to the 2020 Corruption Perceptions Index, Poland was less corrupt than Greece, Italy, and Czechia; Hungary was less corrupt than Romania or Bulgaria. Spain and Italy have already secured their funding, and there is no mention of delaying payment to other “corrupt” countries. The oversight that Brussels has over the disbursement of payments has little to do with corruption, and has everything to do with power. The message from Brussels is clear: “do what we tell you or struggle financially.”

The EU has attacked both Hungary and Poland in recent years because of their unabashed conservatism. The European Parliament censured Hungary in 2018 for attacking the “common values” of Europe. Poland stood by Hungary during this incident, and Hungary likewise stood by Poland as it faced attacks from the European legal system, which charged that Poland sought to uphold Polish law over EU law, something that every sovereign nation should be able to do. Most importantly, Poland and Hungary refuse to accept the American and now international “norms” on marriage and sexuality.

In June, Hungary passed a law that banned the distribution of gay content in schools and on children’s television. Under the law, the clear LGBT agendas featured on programs like Blues Clues or Muppets Babies won’t be accessible for Hungarian youth. In various parts of Poland, elected local governments have established “LGBT Free Zones” where pride marches and other LGBT activities are banned. Gay people in Hungary and Poland are not subject to criminal charges because of their sexuality, nor do they face widespread active discrimination. The governments of Poland and Hungary simply want to encourage the historical and natural view of human sexuality. They do not want to expose children to inappropriate sexual content, as so many in the West are obsessed with doing.

The EU attacks Poland and Hungary because of these stances, categorizing the two as “undemocratic.” There is nothing whatsoever undemocratic about these actions. Both the Fidesz government in Hungary and the Law and Justice government in Poland were democratically elected; the same cannot be said of the European Commission. In commitment to his vision of “Christian democracy,” Orban has put his law against LGBT propaganda for children up for a referendum. Given the fact that around 70 percent of Hungarians voted for conservative parties in the last election, it’s likely that the Hungarian people will support the rule at the ballot box. This exercise in democracy will not be enough for the EU, which will undoubtedly continue to label Hungary as “undemocratic,” an ironic charge.

The EU overlooks undemocratic and in some cases downright authoritarian behavior from other member states, so long as they kowtow to the liberal internationalist line. France, Austria, and Germany have banned and cracked down on non-violent political groups that oppose mass migration. Free speech, an essential component of democracy, is also attacked regularly throughout Europe. Marine Le Pen, the nationalist French politician, faced a multi-year legal battle for tweets including violent ISIS images. She was ultimately acquitted. Anti-lockdown and vaccine mandate protestors throughout Europe have been met with a brutal police force. The EU has no qualms about countries using undemocratic means to support its internationalist and progressive agenda.

In dealing with non-EU countries, the EU turns a blind eye to comparable or far worse behavior than Poland or Hungary engage in. The European Commission has distributed billions in aid to Islamic countries including Afghanistan, Palestine, and Turkey, which have anti-LGBT laws. But since Hungary and Poland do not have the victim status of Islamic nations, the EU pressures the two countries to conform to its will.

In 2016, Great Britain voted to leave the EU because of the economic and political dominance emanating from Brussels. The recent EU attacks on Hungary and Poland exhibit precisely the kind of behavior that made British voters choose to leave. Britain was uniquely positioned to leave the EU because of its relative separation from the international body, its Commonwealth of Nations, and its stable and independent currency. Great Britain formally left the EU in early 2020, and it hasn’t been the economic disaster that was predicted.

Poland and Hungary, subject to growing EU pressure and dictates, might find themselves outside of the bloc in the near future, either of their own volition or through expulsion. Both countries have their own currencies, offering them some flexibility in the case of an exit from the EU. If this were to occur, both of the countries would likely strengthen ties with Russia. This is not ideal, but given the conundrum that the two countries face, it is an understandable course of action. If the EU chooses not to pursue its LGBT and supranational agendas in Eastern Europe, this disaster could be avoided.

Conservatives throughout Europe must make it clear to their governments that Polish and Hungarian national autonomy must be respected. Without strong examples of nationalist Christian democracies, the hope of them materializing elsewhere will disappear, and Europeans will be stuck with the internationalist ideas pushed by Brussels bureaucrats.